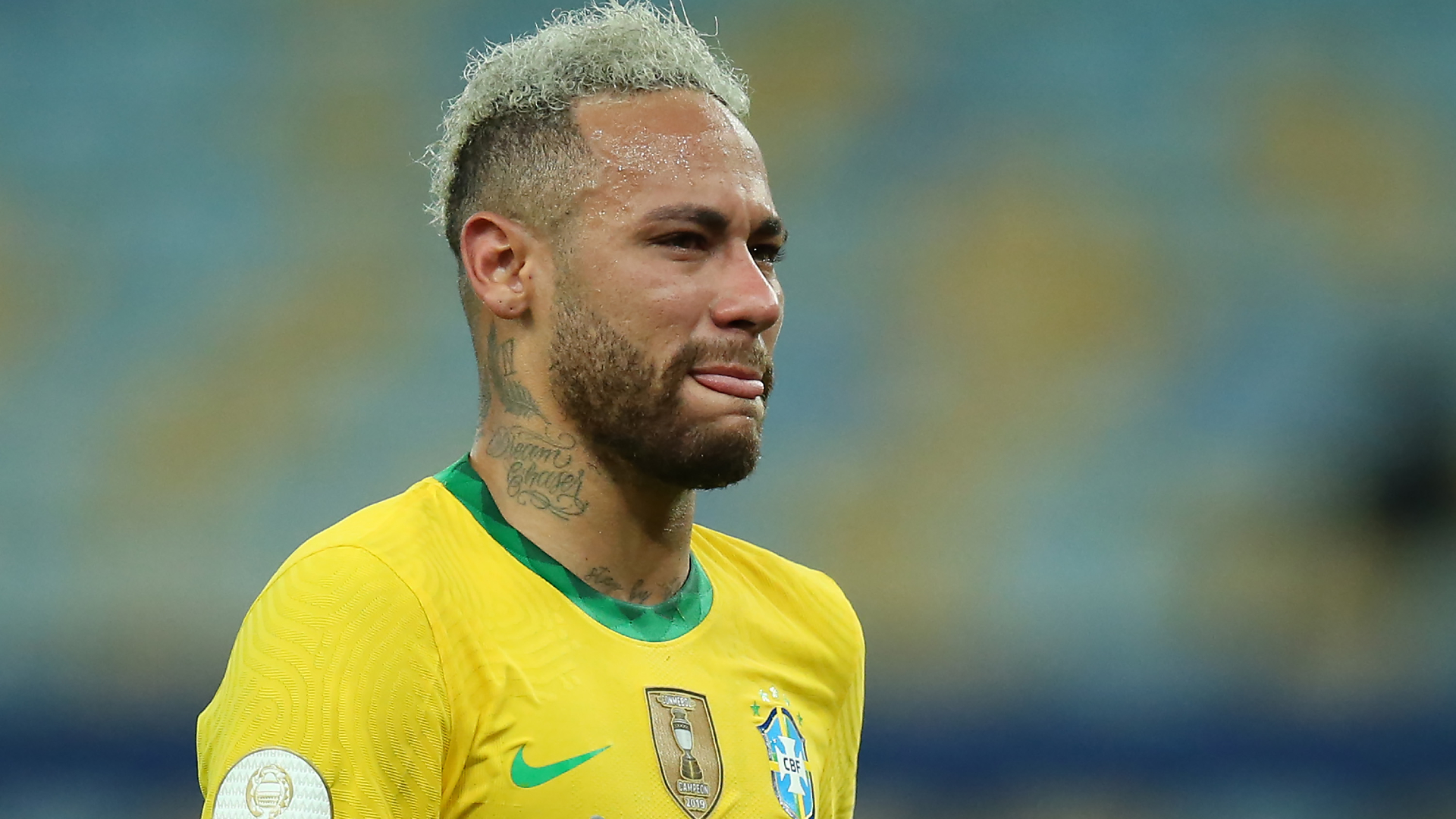 BRAZIL – Neymar believes the next World Cup will be his last for Brazil, as he does not know whether he will be able to “mentally endure” another. The comments by the 29-year-old striker were made in the documentary Neymar & The Line Of Kings, produced by DAZN. An excerpt was published on the channel’s Twitter feed on Sunday.

“I think it (2022) will be my last World Cup,” Neymar said. “I am facing it like the last World Cup because I don’t know whether I will be able to, mentally, to endure more soccer.”

“I will do everything possible to get there very well. I will do all I can to win it with my country and realize my dream, the biggest since my boyhood.”Neymar played in Brazil’s 0-0 draw at Colombia on Sunday in a World Cup qualifying match. Brazil leads the 10-team round-robin qualification competition with 28 points after 10 games. Neymar missed last week’s 3-1 win at Venezuela because of suspension.

“He is an exceptional player because he makes exceptional plays, he does it exceptionally and not ordinarily,” he said. “He is a special player, we know it. And he was also well marked, sometimes by two players.”

The match in Barranquilla marked Neymar’s first international match since the 2-0 win against Peru on September 10, in which he turned in a pivotal Brazil performance with an assist and a goal. Despite his efforts, Neymar made clear after the match that he is upset with the treatment he gets at home.

“I don’t know what else I need to do with this shirt for people to respect Neymar,” he said.

Local media accused the striker of being out of shape in the 1-0 win at Chile earlier in September, which prompted the striker to walk around shirtless during training in a bid to demonstrate his fitness.

Against Peru, Neymar overtook Romario as Brazil’s top goalscorer in World Cup Qualifiers, with 12 goals. He is also approaching Pele’s record of 77 official goals for Brazil. The Paris Saint-Germain striker has scored 69 times for Brazil.

Neymar has so far played at two World Cups. In 2014, he picked up a back injury in the quarter-finals against Colombia, which stopped him from playing in the 7-1 semi-final loss to Germany.

In the most recent edition of the tournament, Neymar had just returned from a serious foot injury and turned in an unimpressive performance in Brazil’s 2-1 quarter-finals defeat to Belgium. He left Russia in 2018 amid heavy criticism for his apparently exaggerated reaction to being fouled.

Neymar won the 2013 Confederations Cup title with Brazil, and also won the gold medal at the 2016 Rio Olympics. He was injured before the 2019 Copa America, which Brazil won at home.

‘Am no racist’ – Coltart

Neymar: Brazil forward believes 2022 World Cup will be the last of his career

BRAZIL - Neymar believes the next World Cup will be his last for Brazil, as he does not know whether he will be able to 'mentally endure' another. The comments by the 29-year-old striker were made in the documentary Neymar & The Line Of Kings, produced ...
Share via
x
More Information
x