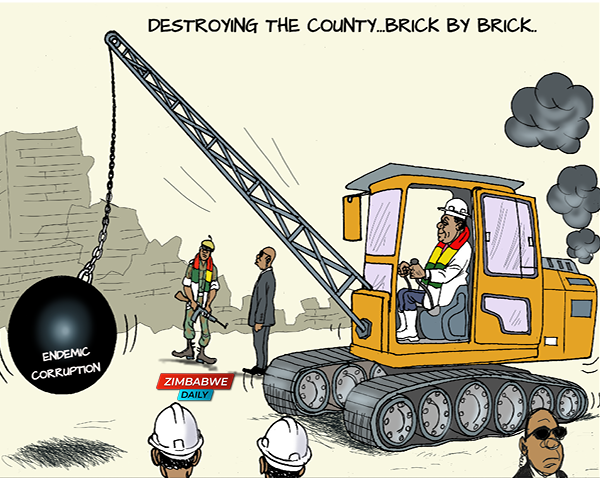 HARARE – Heal Zimbabwe Trust (HZT) has dismissed the National Peace and Reconciliation Commission (NPRC) as ineffective amid reports that it has not made significant headway in peace building and conflict resolution since its inception.

In its evaluation report for the period 2018-2021, HZT — a non–profit organisation established in 2009 to prevent conflicts in Zimbabwe and ensure human rights protection — described the NPRC as “a white elephant”.

The trust noted that although the NPRC was well-equipped to meet its obligations with well-trained staff across the country, it was politically handicapped.

“The Commission has planned to implement public hearings and exhumations, but invisible hands have blocked the actions based on unexplained technical issues,” said HZT.

The report also shows that the NPRC was selective in its engagement with civic society yet they are the key drivers in spearheading violence prevention, conflict transformation and national healing process.

HZT bemoaned how a raft of policies designed to redress past conflicts were “gathering dust on the Commission’s shelves”.

The report further highlighted that there was no evidence of activities designed to prompt post–conflict justice, healing, and reconciliation outcomes as envisioned by Section 252 (a) of the Constitution.

Between 2019 and 2020, only 8, 6% of the total cases received by the Commission were resolved while 88, 7% of the cases were referred to government agencies and at the time of the report there was no feedback.

“This prevented the Commission from functioning independently to the extent that its public outreach activities have been interfered with by national security institutions and political actors,” reads the report in part.

“This ambivalent attitude by the responsible committees has resulted in NPRC losing its independence as a tool of justice,” said HZT.

The NPRC is an independent commission that promotes national peace, healing, reconciliation and social cohesion.

By Simba - Lyn Chidavaenzi HARARE - Heal Zimbabwe Trust (HZT) has dismissed the National Peace and Reconciliation Commission (NPRC) as ineffective amid reports that it has not made significant headway in peace building and conflict resolution since its inc...
Share via
x
More Information