NRZ To Introduce ZUPCO Trains In Bulawayo And Gweru 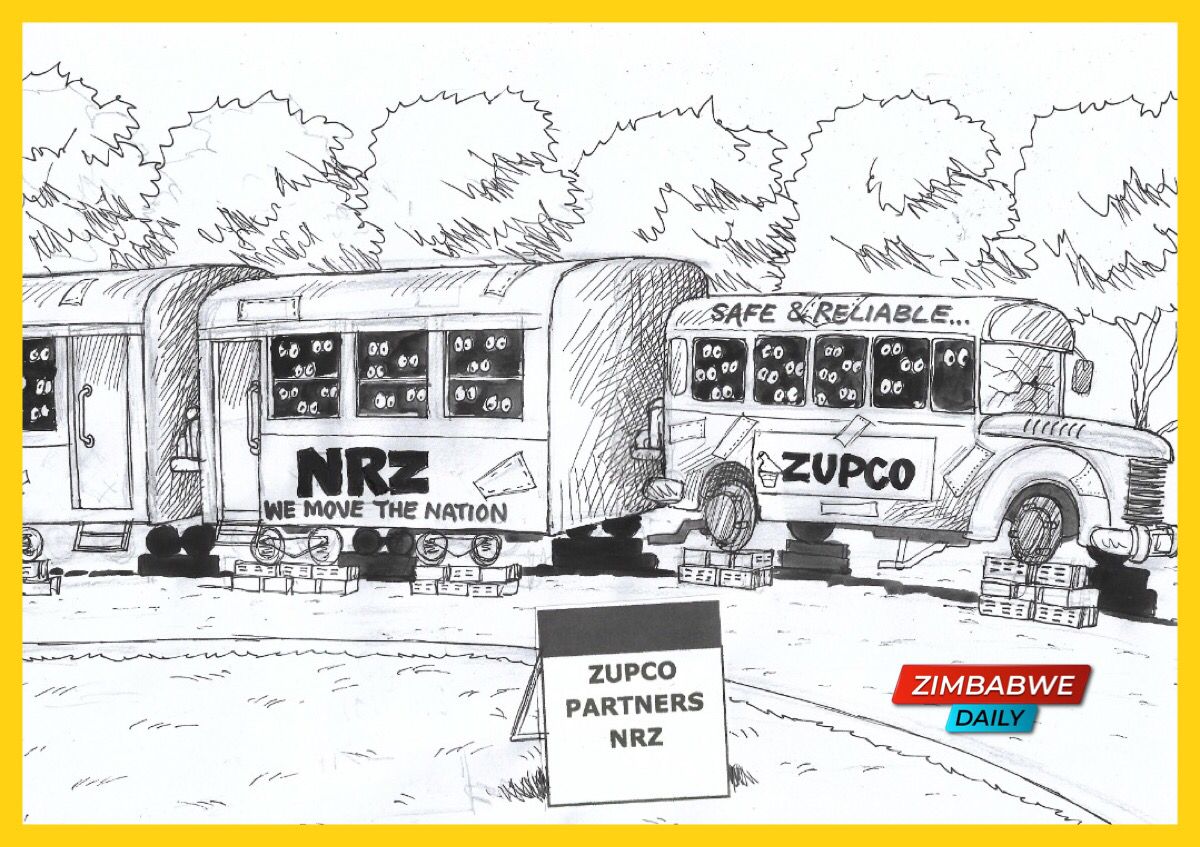 BULAWAYO – National Railways of Zimbabwe (NRZ) board chairman Martin Dinha said that a new fleet of locomotives, wagons and coaches should be equipping the parastatal’s fleet by year-end, with ZUPCO trains to be soon rolled out to all other cities where there was a railway network.

Dinha made the remarks at the commemorations of the Southern African Railway Association safety week in Gweru on Sunday. He said:

Recently, we witnessed the introduction of ZUPCO trains to cushion commuters and the response has been overwhelming from members of the public.

We launched the ZUPCO trains in Harare and soon we will be introducing this in Bulawayo and here in Gweru as we look to revamp our railway transport system.

He also said NRZ has now managed to clear its salary arrears backdated to 2009. Said Dinha:

We have cleared all the salary areas and restructured the top management as well. We had salary arrears backdated to 2009 but we managed to clear.

Our appeal, however, is for the Government to waiver the requirement for the parastatal paying some statutory remittances like the ZIMRA for it to grow and get back on its feet.

For now, we are still to get to our feet but the significant strides being made to turn around the parastatal are being noted.

Deputy Minister of Transport and Infrastructure Development Mike Madiro, who was the guest of honour at the function, said the Government was committed to turning around the fortunes at NRZ.

CITE posted pictures on Twitter showing scores of drivers seated on the ground at the ZUPCO depot.

NRZ To Introduce ZUPCO Trains In Bulawayo And Gweru

BULAWAYO - National Railways of Zimbabwe (NRZ) board chairman Martin Dinha said that a new fleet of locomotives, wagons and coaches should be equipping the parastatal’s fleet by year-end, with ZUPCO trains to be soon rolled out to all other cities where ...
Share via
x
More Information