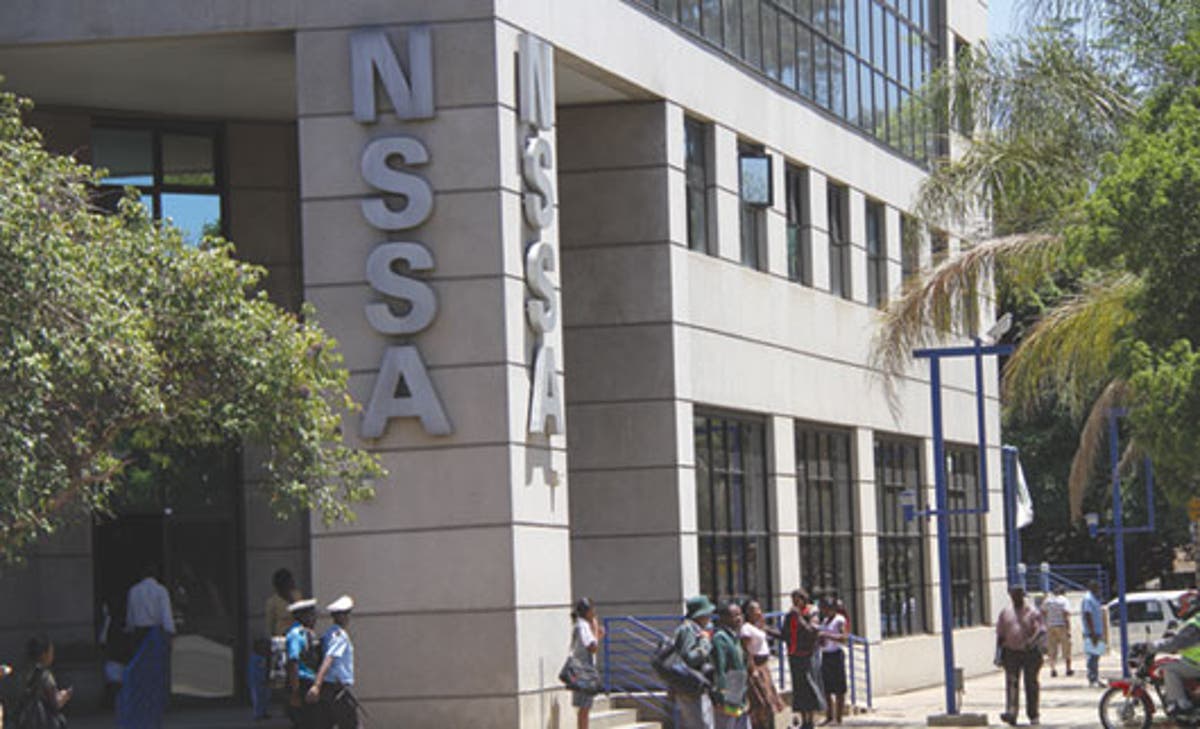 HARARE – The National Social Security Authority (NSSA), has increased its minimum pension for the Pension and Other Benefits (POBS) to $1 000, while the Accident Prevention and Workers’ Compensation scheme minimum pensions have also been increased to $1 000 with effect from November 1, 2020.

This follows a 2020 ad-hoc actuarial valuation that was undertaken recently.

“The ad-hoc actuarial valuation recommended a 200 percent increase across the board, subject to a minimum retirement pension of $1000.

“This effectively means that the minimum pension for the Pension and Other Benefits Scheme increased five-fold from the $200 that was set in October 2019, while that of the Accident Prevention and Workers Compensation scheme has been increased from $240 to $1 000.”

Additionally, NSSA also increased the funeral grant for both schemes from $2 000 to $5 000.

According to Mr Manase, the next actuarial valuation is set for the upcoming year. But the authority is actively implementing strategies to ensure that benefits are consistently viable.

“Going forward, NSSA will be implementing a self-adjusting mechanism on insurable earnings, which is expected to improve the contributions income thereby allowing the authority to review benefits pay-outs in line with changes in the economy,” said Mr Manase.

All things being equal, social protection consists of policies and programmes structured to reduce poverty and vulnerability by promoting efficient labour markets, diminishing people’s exposure to risks and enhancing their capacity to protect themselves against interruption or loss of income.

But in implementing its mandate, NSSA is being constrained by low economies of scale, precipitated by an increasingly informalised economy, inflationary pressures, and generally poor compliance.

HARARE - The National Social Security Authority (NSSA), has increased its minimum pension for the Pension and Other Benefits (POBS) to $1 000, while the Accident Prevention and Workers’ Compensation scheme minimum pensions have also been increased to $1 ...
Share via
x
More Information