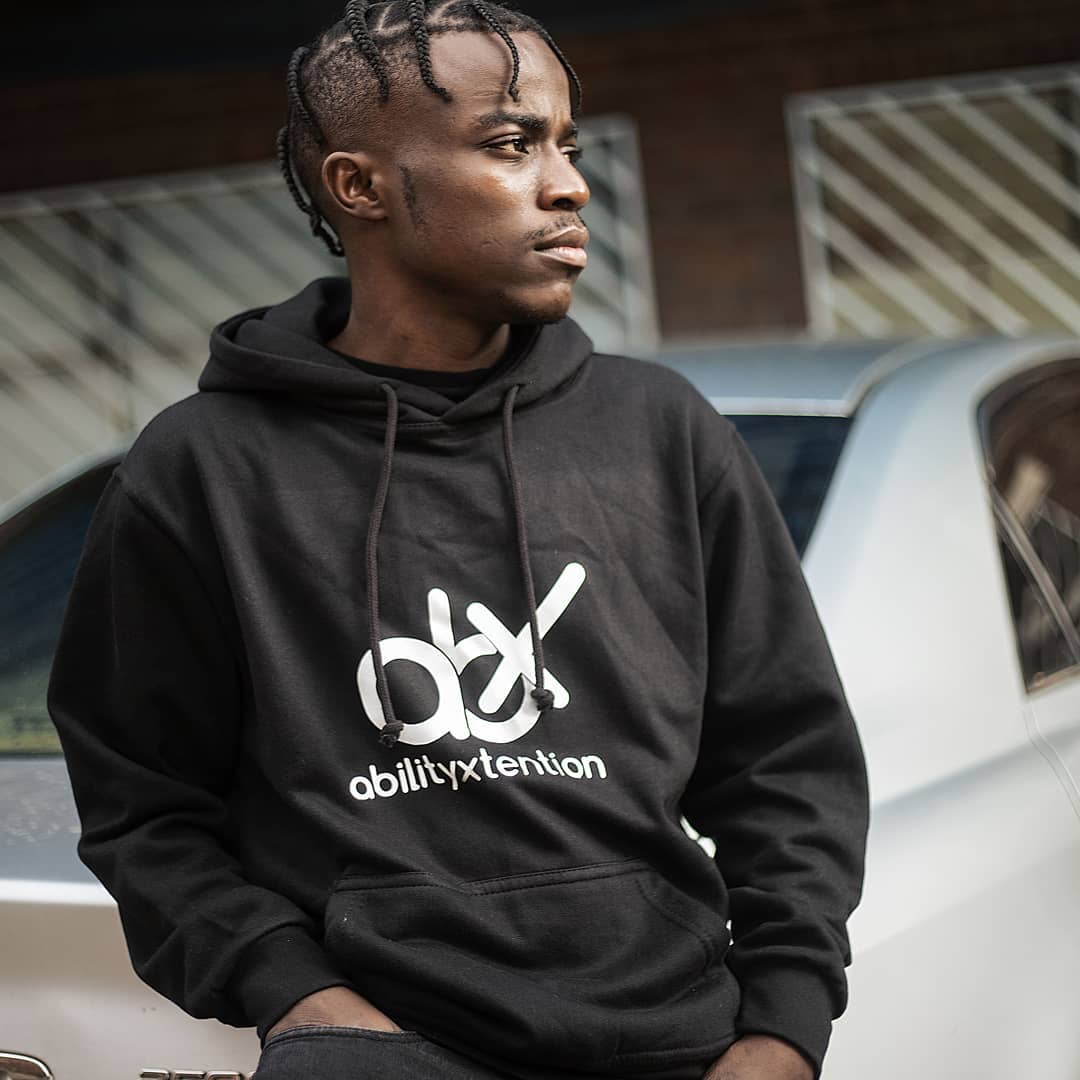 Nutty O who has been active in the music industry for years releasing hit songs after hits such as Kokai and Safe among others, was yet to release an album.

In an interview with NewsDay Life & Style, Nutty O said the Mustard Seed album is worth the wait adding that the album is themed around love.

“As for the message, the album is about love, self-motivation, character building and praising the highest God,” he said.

“The album has a double-digit number of tracks that will touch on various sounds, philosophy, commentary and entertainment.”

The Buggati-hit maker said he has collaborated with both local and international stars.

“Behind every great man is a praying mother. I open up the Mustard Seed album with my mother’s prayer which is the mustard seed prayer. Hope people get inspired and can relate too,” he said.

“I am grateful to the fans and the ABX family for the support and being with me over the years.”

The album has been endorsed by other big artistes in the music scene such as award-winning dancehall chanter Wallace “Winky D” Chirimuko.

He has been getting praises and acknowledgement from Jamaican artistes such as Roman Virgo and locally people have been likening him to Nigerian superstar Wizkid.

Malawi Not Happy With President Chakwera’s Treatment In South Africa