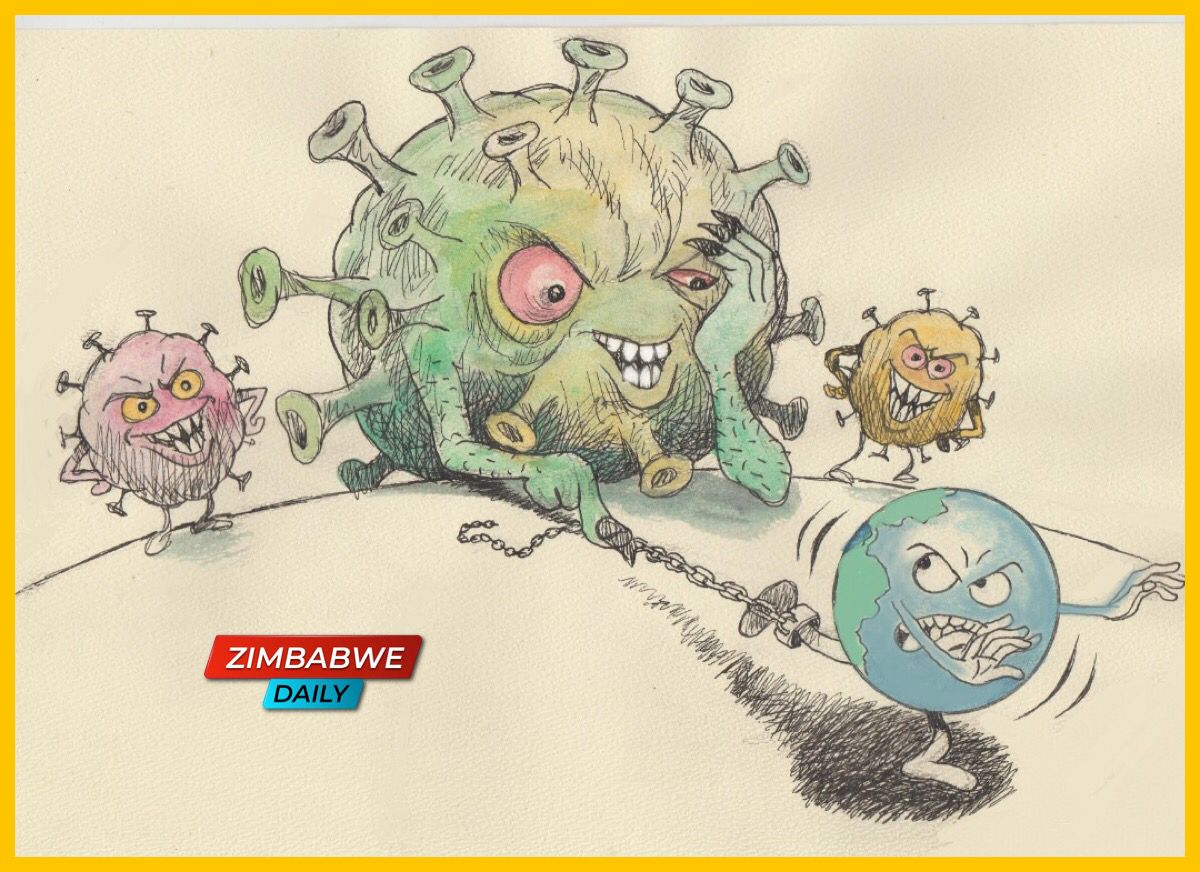 HARARE – There is panic in the country after several institutions including Parliament, courts, schools and non-governmental organisations were forced to close after an outbreak of COVID-19 cases. Legislators yesterday called for the adjournment of Parliament when reports emerged that more than half of its staff had tested positive for COVID-19.

Norton MP Temba Mliswa (Independent) walked out of the august House insisting he could not risk his life as proceedings continued.

Harare North legislator Norman Markham (MDC Alliance) bemoaned complacency at points of entry, where he claimed that COVID-19 measures, including the isolation of all travellers coming into the country, were not being followed.

Deputy clerk of Parliament, Helen Dingani told NewsDay yesterday that: “Our staff has been tested and some have been asked to go into quarantine. We are going through PCR testing. It’s unfortunate that the results are taking long. Once they are ready, we will inform the Speaker and we will disclose.”

Chitungwiza, Mbare, Mutare and Rusape courts have also been closed, according to the JSC head of corporate services Constance Makoni.

“The temporary closure on Wednesday and Thursday is to allow disinfection of premises, testing, contact tracing and adherence to all COVID-19 protocols to contain the continued spread of the virus,” she said.

“More than seven prosecutors, three magistrates and six interpreters at Harare Magistrates Court tested positive on Monday and we also heard that it was the same with civil court officials and Mbare Magistrates Court and as of today (yesterday), we are waiting for the numbers since many have been referred to City Sports Centre for testing,” a source
said.

Legal think-tank, Veritas, was also forced to shut down earlier than planned for the festive season after recording a case of COVID-19.

“We have a member of staff down with COVID-19 in spite of their being double vaccinated and another staff member in quarantine,” a statement from the organisation read in part.

“Two more staff has flu, but are being tested although they were also double vaccinated. We have, therefore, decided to break early and have warned all our staff to rest and take precautions.”

Lupane State University and Masvingo Teachers College, among other higher learning institutions, have also not been spared.

“Like in the previous COVID-19 waves, and within our capacity, MSF will work together with the local and national authorities including the parent Ministry of Health and Child Care, to give necessary support,” Ortuno said.

“Our intervention usually follows a needs assessment, joining hands with other partners to avoid duplication, thereby maximising our support. We will evaluate and consider the possibility of intervening in patient care, drug donation, and case detection activities. Like before, we will ensure that infection prevention and control guidelines are followed and adhered to.”

Last week, the Health and Child Care ministry said it would start administering booster shots to frontline workers, including people with chronic diseases and the elderly.

But the World Health Organisation said there was no evidence to support claims that administering booster shots boosted immunity against infection. https://masvingomirror.com

Zimbabwe recorded 4 996 cases on Wednesday — the highest number in a single day — up from 4 031 the previous day, while the number of fatalities rose to five from three in 24 hours as the fourth wave appears to be taking hold ahead of the festive season.

Tsvangirai will never legislate against gays

HARARE - There is panic in the country after several institutions including Parliament, courts, schools and non-governmental organisations were forced to close after an outbreak of COVID-19 cases. Legislators yesterday called for the adjournment of Parliam...
Share via
x
More Information
x