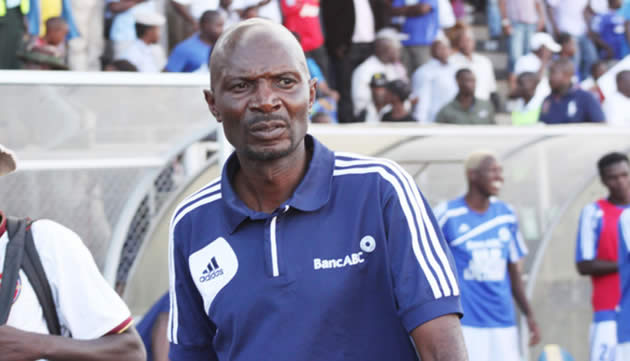 ZIMBABWE – Calisto Pasuwa has agreed to carry on as Warriors coach after he was paid his part of his salary Zifa owed him.

The former Dynamos mentor quit his job last month in protest over unpaid “substantial” amount of money he was owed in the 10 months he had been at the helm of the Warriors.

The latest development puts back on track preparations for the September 6 Afcon qualifier against Guinea at home.

Zifa spokesperson Xolisani Gwesela could not disclose the exact amount Pasuwa was paid, saying the coach was handed a “larger chunk” of what was due to him.

“Yes he is back,” Gwesela said.

“We paid him the larger chunk of what we owed him and he agreed to return to his job. Everything is well now. He is now preparing to name the squad for Guinea.”

The coach was on Sunday evening expected to name his squad d for the Guinea match.

Against the Syli Nationale, Zimbabwe will be looking to carry on with their fine rhythm after opening their Group L campaign with a 2-1 victory away in Malawi.

ZIMBABWE - Calisto Pasuwa has agreed to carry on as Warriors coach after he was paid his part of his salary Zifa owed him. The former Dynamos mentor quit his job last month in protest over unpaid “substantial” amount of money he was owed in the 10 mont...
Share via
x
More Information