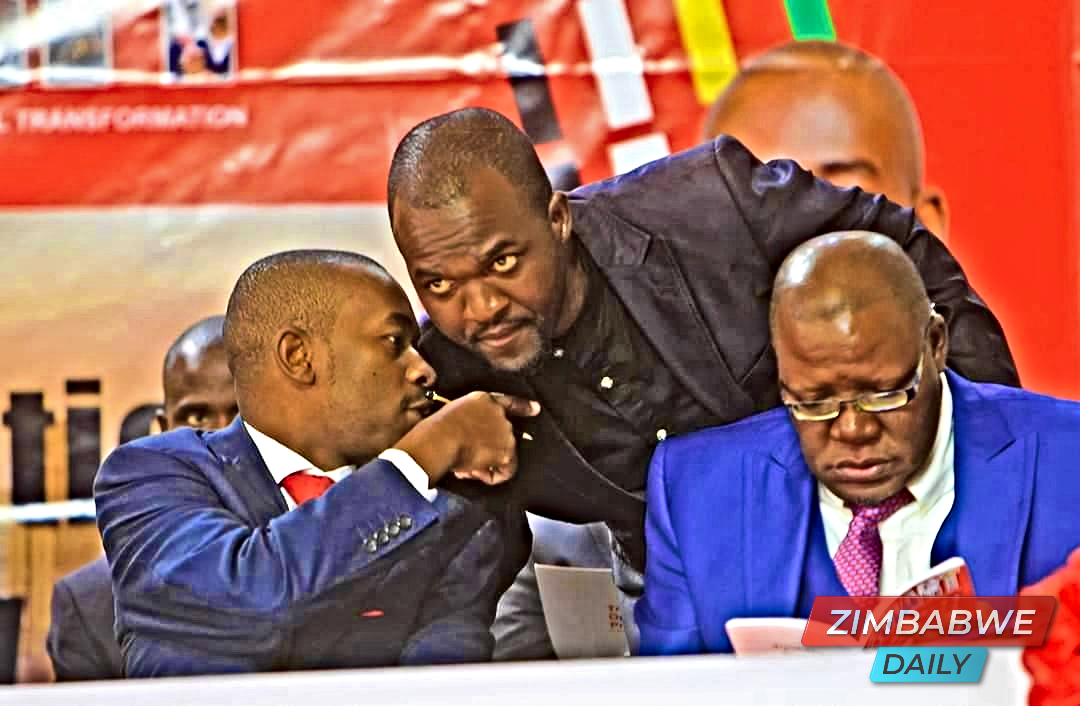 HARARE – Very few people have had so much impact in a short time for a cause of a better Zimbabwe than Dr Patson Dzamara. A man who was forcibly brought into the fight for change by sad circumstances.

Dr Patson Dzamara rose to prominence following the abduction and disappearance without trace of his brother Itai Dzamara.

Itai Dzamara was one of the most outspoken critics of Robert Mugabe before his disappearance. Over 5 years later, his loved ones are still waiting for answers.

Sheffra Dzamara has not seen her husband Itai Dzamara in more than five years. Her life changed irrevocably on the morning of 9 March 2015 when Mr Dzamara was abducted.

Now Patson Dzamara has passed on without ever seeing or hearing from his brother – in the last five years, no justice and no closure.

Dr Patson, a young brother to Itai, took a personal fight for his brother and broadened it further.

For him, it became more than a fight for justice for his brother but instead it grew to be a fight to ensure that no such injustice ever happened again to another Zimbabwean.

It became his personal fight to hold the government to account and to fight so that Zimbabweans will one day have the ability to question the government without suffering the same fate his brother and family endured.

He vocally urged and inspired the young to participate in political spaces showing a firm belief in their power to transform the situation in the country.

Even when he was very sick and not feeling well, Patson made the time to always speak out against injustices and make his concerns about the state of affairs heard.

But most importantly, he always made sure he encouraged people to continue the good fight for a better Zimbabwe for all.

To him it was not a fight for personal glory, it was a fight for all. A fight which must be won even if it is not him taking the limelight at the forefront.

A free and better Zimbabwe was more important.

The country and the people of Zimbabwe have lost a true and fierce fighter for freedom and justice.

Dzamara just like his brother Itai, has left a huge impact in the lives of many people.

Proof is the flooded social media space with messages celebrating his life by people from all walks of life.

His legacy deserves to live on and to continue the fight will be the greatest recognition of his sacrifices and contributions for a democratic Zimbabwe.

HARARE - Very few people have had so much impact in a short time for a cause of a better Zimbabwe than Dr Patson Dzamara. A man who was forcibly brought into the fight for change by sad circumstances. Dr Patson Dzamara rose to prominence following the abdu...
Share via
x
More Information