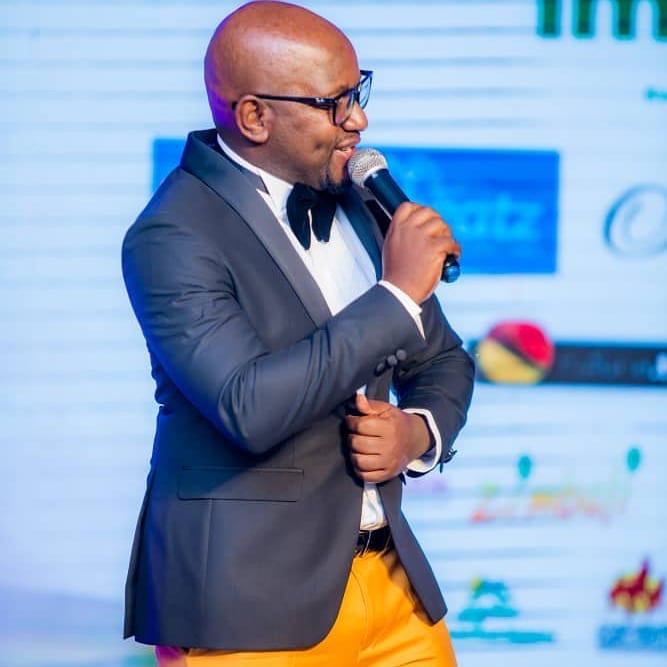 Phathisani who is known by several monikers he has coined over the years has assumed another title “Deacon” which is an apparent ‘attack’ on Star FM.

“Ndiri mu Deacon akatiza nevana vesangano (I am a Deacon who ran away with congregants)” Phathisani said referring to former Star FM listeners who have followed him to his current workstation at Power FM.

To buttress his point, the DJ chose Sharon Manyonganise’s song Akatendeka boasting that only God rules his destiny.

“It is only God who will finish what he started in me, not a mere immortal,” he said.

This adds to speculation that Star FM management frustrated out one of their founding DJs who had evolved to be one of the most followed presenters of modern times.

At Star FM, Phathisani was undoubtedly their main man with a huge following and several endorsements.

However, the presenter was frustrated by boardroom squabbles and constant overlooking for promotion which led to his way out.

Phathisani took a hiatus from the public only to resurface at Power FM much to the delight of his avid fans.

Credit to Power FM who managed the coup which has started reaping results if the rave reviews of the Champions Breakfast Show is anything to go by.

“It is like Barcelona losing Messi to Real Madrid, it is the biggest movement of a radio personality in recent years,” said a prominent radio critic who requested anonymity.

HARARE - Presenter Phathisani Sibanda took a subtle dig at his former paymasters Star FM during the Champions League Breakfast Show on Power FM which he co-hosts with veteran broadcaster Tinashe Chikuse. Phathisani who is known by several monikers he has c...
Share via
x
More Information