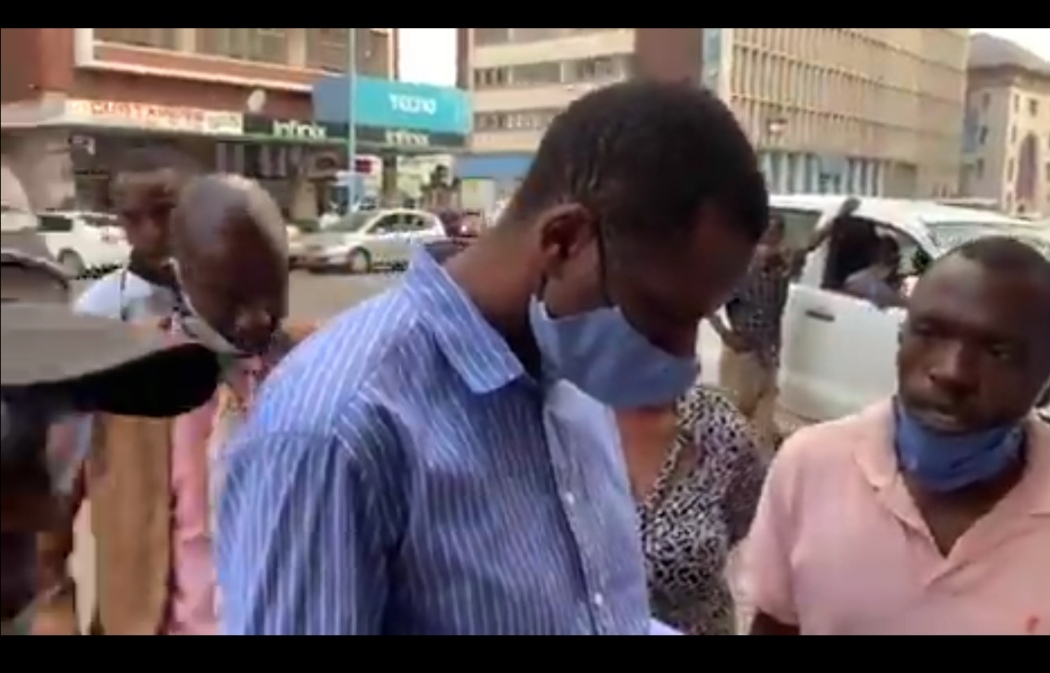 HARARE – MDC T’s Khalipani Phugeni refused to get into the party’s headquarters for the press conference he had scheduled to address Wednesday citing security reasons.

Phugeni was supposed to address the media as party spokesperson from Harvest House at 1500hrs today but refused to go inside the building saying he was fearing for his personal safety after the youths occupying the building refused to let in some of the people who were accompanying him for the media conference.

However, the Harare MDC-T Youth 2014 structures had guaranteed his safety highlighting that the building was open to any of the 2014 leaders to use.

Phugeni was appointed Secretary for ICT in 2014.

Harvest House has been occupied by youths from MDC-T Harare Province of 2014 since Sunday night, a move they have argued is meant to protect the democratic movement from being hijacked by Zanu-PF.

The youths have remained adamant that the MDC-T 2014 structures should meet and map a way forward for the party.

HARARE - MDC T's Khalipani Phugeni refused to get into the party's headquarters for the press conference he had scheduled to address Wednesday citing security reasons. https://youtu.be/WKnsz1vzrY8 Phugeni tussles with Journalists at Harvest House Phugeni...
Share via
x
More Information
x