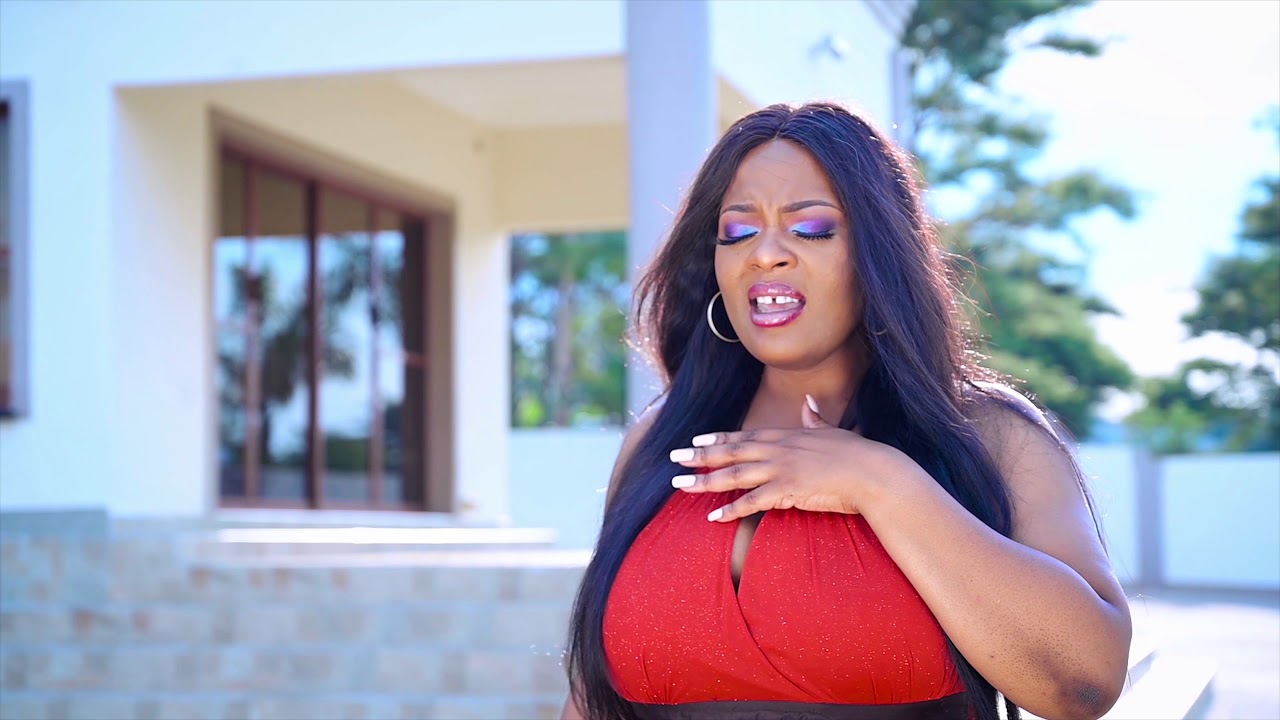 HARARE – Songbird Plaxedes Wenyika has wound back the clock to retouch the essence that won her the hearts of many almost two decades ago. The Afro soul singer and songwriter has touched celestial heights with titles such as Pasina Iwe and in equal measure plunged into depression away from the music scene in the mid part of this decade.

After turning full circle, Wenyika believes her seventh studio album personifies her life and like a phoenix rising from the ashes, her life and music continue to emerge from catastrophe stronger, smarter and more powerful.

And just like her trademark ballads of former times, one of the eight tracks titled Hewo Moyo Wangu has left a greater part of the 5,500 people who have viewed it since it went up three weeks ago, waxing lyrical.

Remembrance Runyowa simply said “somebody’s son is going to receive this song as a dedication.”

Thandiwe Magomo-Mamvura gushed “I feel Plaxedes you robbed me back in 2002 when I walked down the aisle with Tisaparadzane. This song should have been it. I am likely to walk down again on my 20th Anniversary with Hewo Mwoyo Wangu.”

Paula Marimo said she was already planning her wedding around it. “This is definitely going to be my wedding song,” she wrote.

On Wednesday Wenyika dropped the video to another of her latest offerings titled Feel Your Love, featuring radio personality and Zimbabwe Tourism Authority Head of Corporate Affairs Godfrey “Chief” Koti as the headline act.

Abraham Nyoni had nothing but praise.

“Always delivering the best love songs, well done,” he said while Graikayi Nhamo echoed “this track is hot like heator, boom. Masi this is just out of this world. Video on point.”

Explaining the thought process behind the album, Wenyika told Zim Morning Post: “the album is for the grown and sexy. It is an expression of mature intimacy and love between a man and woman.”

“As Zimbabweans totems are used as praise in our expression and that was the basis of writing Feel your love.”

The songwriter believes Phoenix Rising “will take people back to soul and reintroduce it to a new generation.”

“The sound is Afro soul with some RnB and my trade mark ballads. The album will take people back to soul and reintroduce it to a new generation.”

“Love and inspirational songs are the main theme and the title song Rise of the Phoenix is about coming back to claim my space in the music industry.”

Wenyika is one of the pioneers of the Urban Grooves music genre.

She made her debut in 2002 with the album ‘Tisaparadzane’ which made waves and saw the title track topping the local charts.

HARARE - Songbird Plaxedes Wenyika has wound back the clock to retouch the essence that won her the hearts of many almost two decades ago. The Afro soul singer and songwriter has touched celestial heights with titles such as Pasina Iwe and in equal measure...
Share via
x
More Information
x