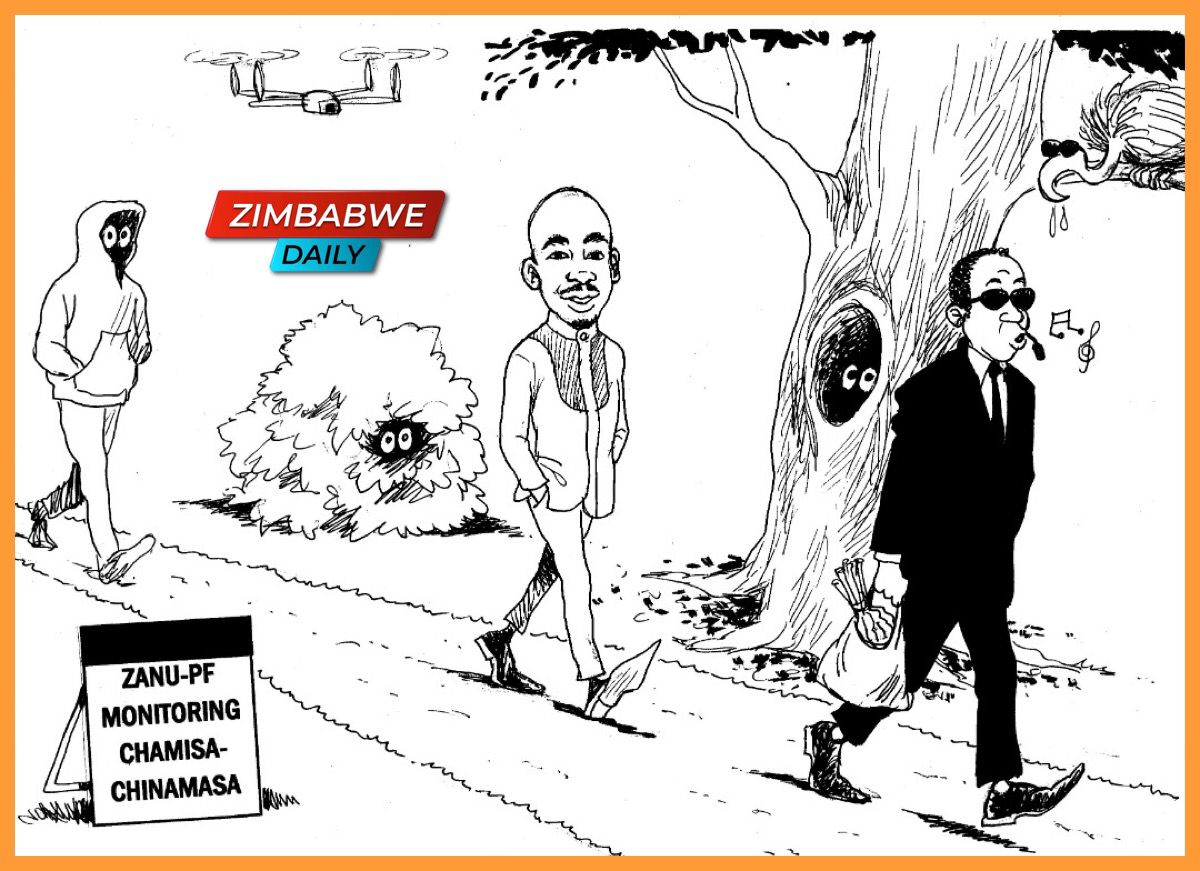 HARARE – An MDC Alliance official said that the party has exposed a plot by ZANU PF members to block opposition leader Nelson Chamisa from visiting Chirumanzu and Mberengwa districts this week.

An unnamed MDC Alliance official told Southern Eye that Chamisa would be visiting Chirumanzu and Mberengwa in Midlands Province this week. Meanwhile, an audio that is circulating on social media platforms confirms a plot by ZANU PF activists to block Chamisa from accessing Chirumanzu.

In the audio, an unnamed female ZANU PF official is heard saying they would block Chamisa from entering the district. She says:

Here in Chirumanzu South as we are talking, there is a rumour that Chamisa will visit Chirumanzu from today (Sunday) onwards.

As people of Chirumanzu, we cannot allow our territory to be disturbed like that.

We sat down as leadership from the (ZANU PF) central committee to chairpersons of the district to discuss how we should defend our territory.

We must block all areas which we think Chamisa will come through from today.

Right now police will be mounting roadblocks along the roads, and we will be inside the district and every group will be protecting their wards.

… Last time we allowed him and he got almost 6 000 votes here. So as leaders we saw it fit that we should not allow him here.

Contacted for comment by Southern Eye, ZANU PF Midlands chairperson Daniel Mackenzie Ncube said he had also listened to the audio but the woman behind the voice could not be identified. Said Ncube:

The Churumanzu leadership is vehemently dissociating itself from the contents of the audio.

I am not even aware that Chamisa would be visiting Chirumanzu. Maybe it is because most of the time I am in Mberengwa, and that is why I did not hear this.

He however insisted that Chamisa will continue with his “meet-the-people tours” in spite of threats by ZANU PF.

In October and November suspected ZANU PF hooligans blocked and attacked Chamisa when he visited Masvingo and Manicaland provinces.