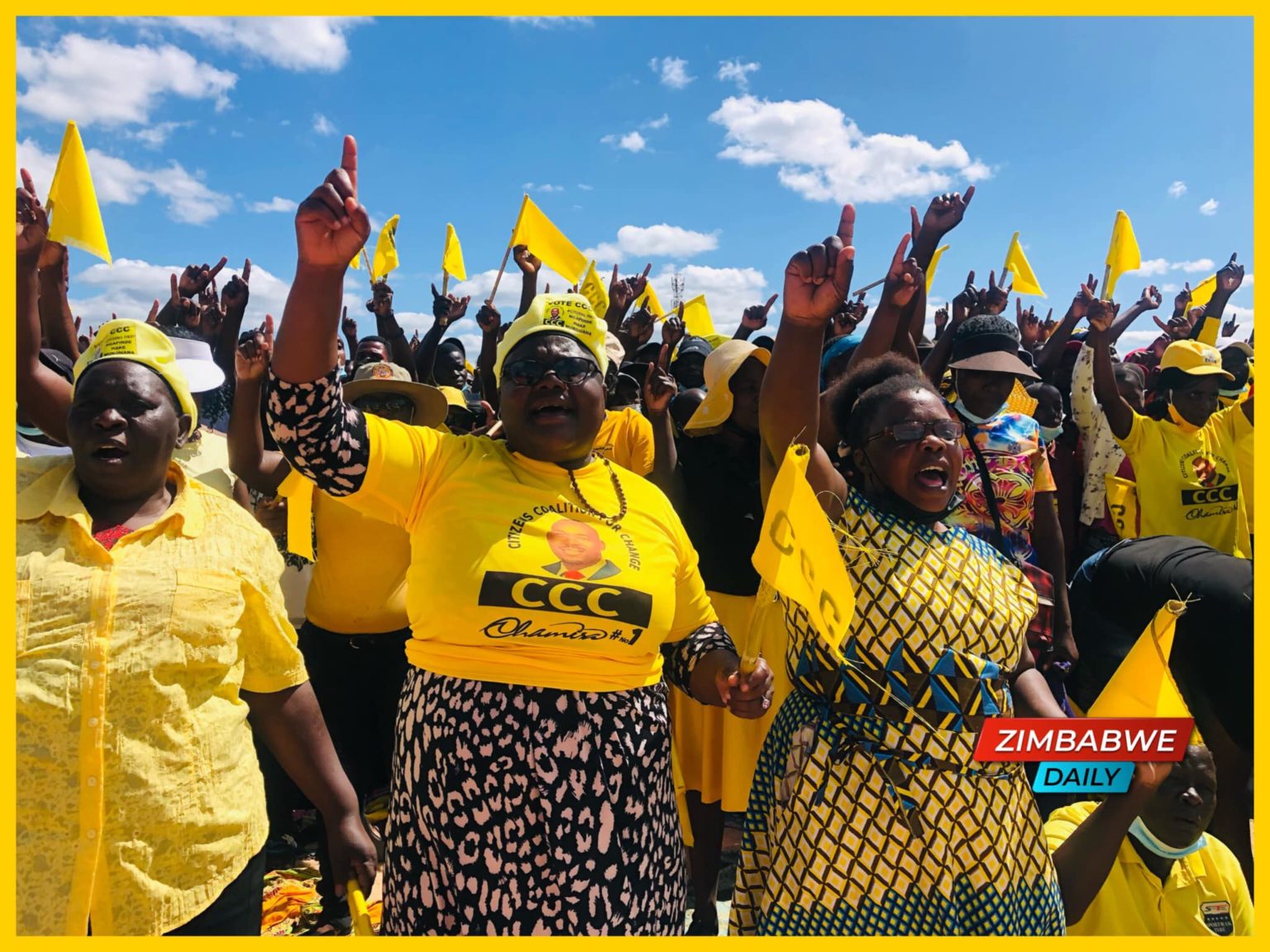 Said Muzivi: I acknowledge receipt of your notification letter dated 21 March 2022… whereby you intend to hold a Public Political Gathering at Olympic Stadium, Epworth, Harare, on the 24th of March 2022 from 1100 hours to 1600 hours.

However, your meeting has not been sanctioned for security reasons.

We have no adequate manpower to cover the meeting. Our manpower has already been deployed to various polling stations in preparation for by-elections slated for Saturday 26 March 2022.

The Masvingo rally only proceeded after a High Court judge ordered ZRP to allow the opposition party to hold the event without interference.

The ban comes when ZANU PF is holding its final campaign rally in Chitungwiza this Wednesday ahead of the 26 March by-elections.

ZANU PF and the MDC-T led by Douglas Mwonzora have been conducting rallies across the country without hindrance from the police but CCC had to go to court several times challenging ZRP’s prohibition orders. 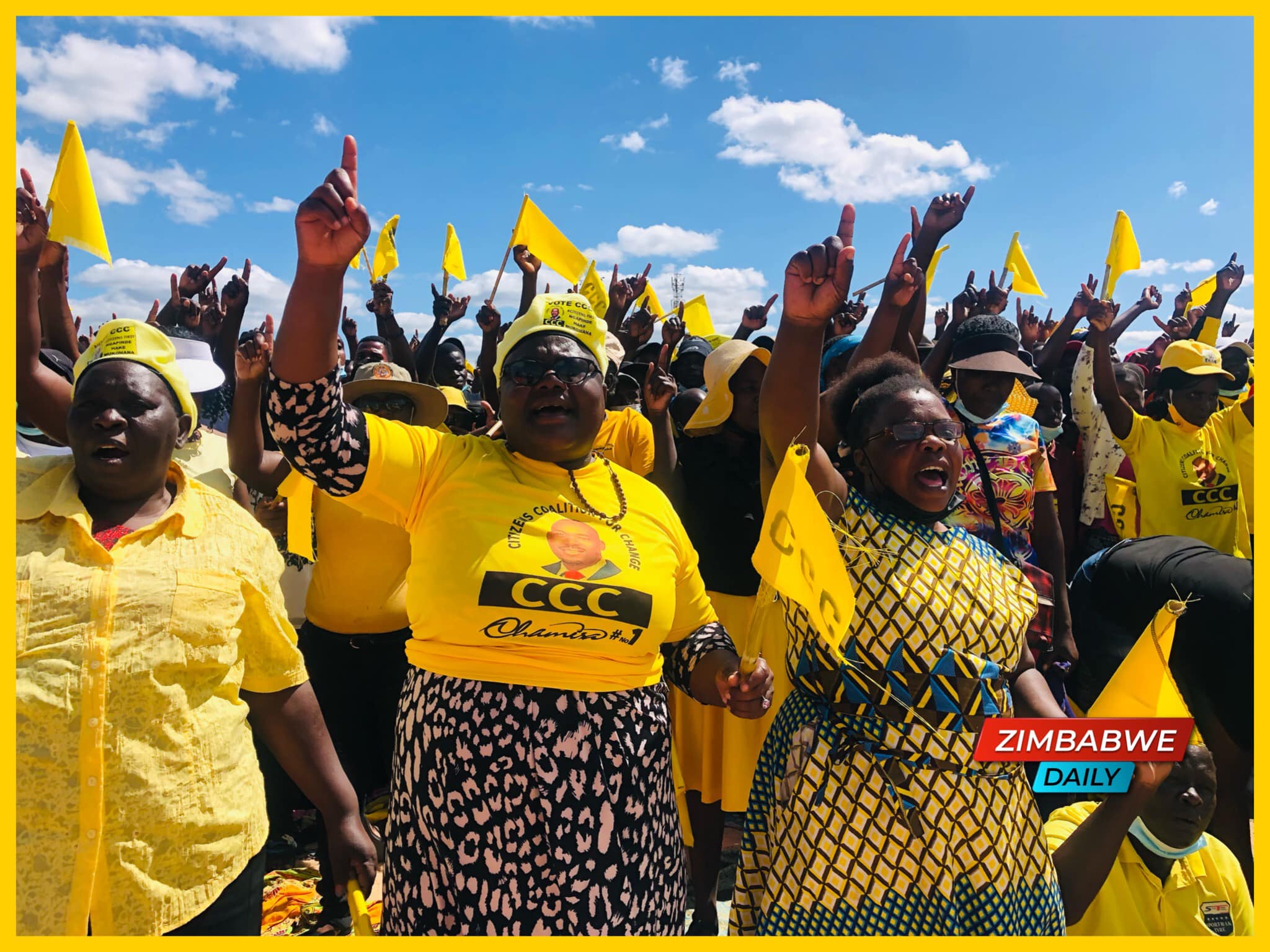