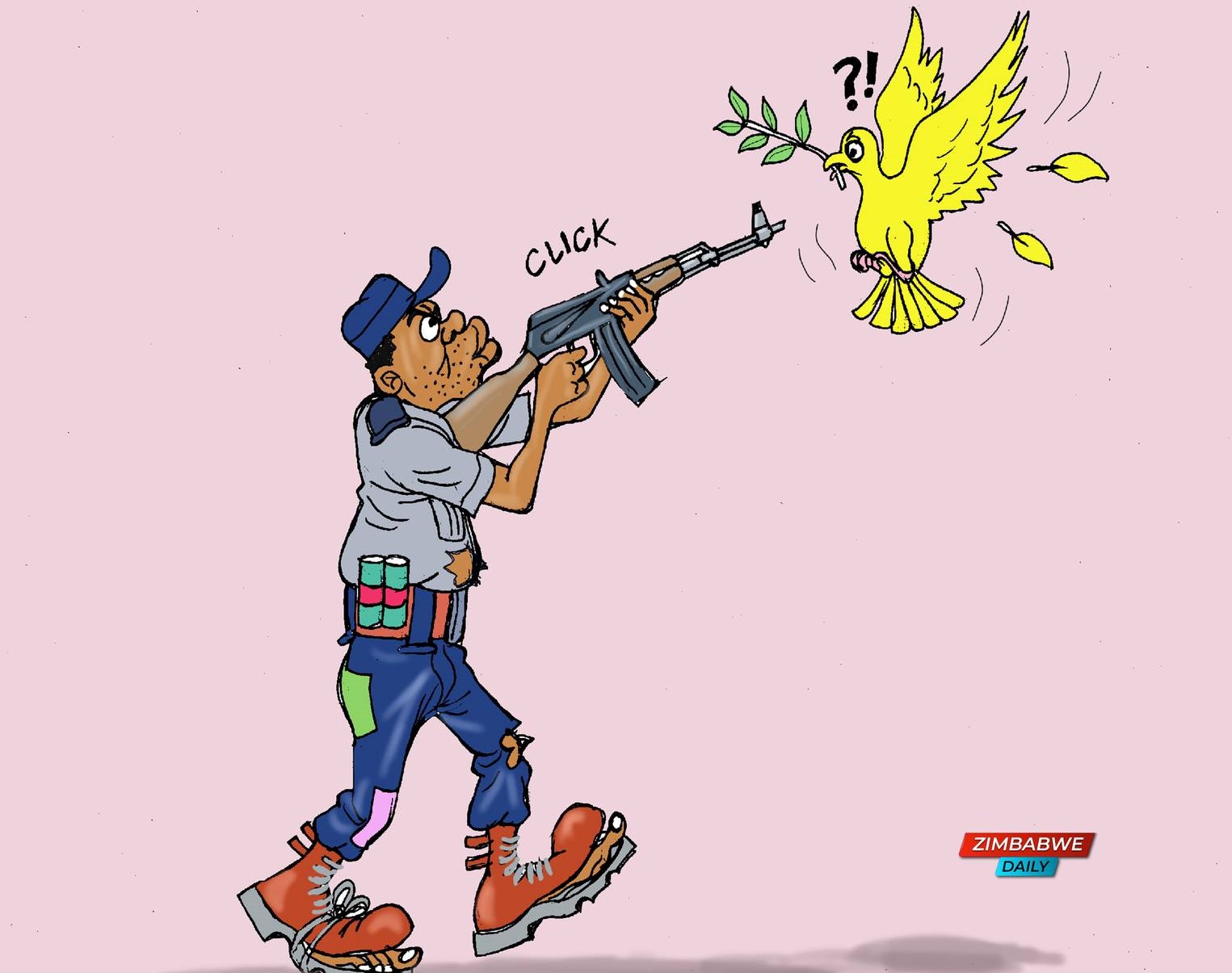 HARARE – Police chiefs have been severely punished for undermining human rights in Zimbabwe and threatening democratic processes to favour the ruling Zanu PF party, with the United States government this week placing deputy commissioner-general responsible for administration Stephen Mutamba on its sanctions list

This comes as police have been accused of being partisan and participating in arbitrary arrests of opposition figures, blocking opposition rallies and stopping civil society gatherings and constitutional protests.

The US said Mutamba played key roles in undermining Zimbabwe’s democratic processes and institutions over the past two years through actions that threaten and undermine legitimate political parties and others who oppose the policies of the Zanu PF government.

Mutamba joins other service chiefs including Central Intelligence Organisation boss Isaac Moyo, police commissioner-general Godwin Matanga among others who have been placed on the sanctions list by the United Kingdom and the US.

“Over the past two years, Mutamba has taken actions that threaten and undermine legitimate political parties who oppose the policies of the ruling Zanu PF party,” the Under Secretary of the Treasury for Terrorism and Financial Intelligence Brian E. Nelson said.

“In 2020, Mutamba supported Zimbabwe security services’ use of pressure and intimidation on prominent opposition figures.”

Although the US did not cite Mutamba’s exact 2020 transgressions, that year the police arrested opposition figures, including Harare West member of Parliament Joana Mamombe, Cecilia Marova and Netsai Chimbiri, who are still facing trial for allegedly violating Covid-19 set regulations and allegedly faking abduction.

Police have also been accused of blocking Chamisa rallies in rural areas and did the same ahead of the March 2022 harmonised elections.

“Also in 2020, Mutamba supported the uneven enforcement of a Covid-19-related curfew, encouraging security forces to limit opposition activities and did not allow for foreign national officials located in Zimbabwe to meet with Zimbabwean opposition parties or civil society groups. In 2021, Mutamba advocated that vote tallies not be displayed outside polling locations and that international observers should not be allowed to monitor the 2023 elections.”

He said it remains imperative that Zanu PF allow full participation across the political spectrum in next year’s elections.

“The United States continues to stand with the Zimbabwean people against unjust actions against political opponents or assaults on Zimbabwe’s democracy by the Zanu PF.”

“As a result of today’s designation, all property and interests in property of these persons located in the United States or in the possession or control of US persons are blocked and must be reported to OFAC.”

“In addition, any entities that are owned, directly or indirectly, 50% or more in the aggregate by one or more of such persons are also blocked. All transactions by US persons or within (or transiting) the United States that involve any property or interests in property of blocked or designated persons are prohibited, unless authorised by a general or specific license issued by OFAC, or otherwise exempt.”

A statement by the US Department of State released by Ned Price, the spokesperson said the US delisted 11 individuals from the Specially Designated Nationals (SDN) List, based on a determination they no longer warrant inclusion on the list.

“The 11 individuals being removed from the SDN list are either deceased or have been deemed to no longer undermine Zimbabwe’s democratic processes and institutions.”

The Zimbabwe sanctions programme is a policy-driven initiative that targets human rights abusers and those who undermine democratic processes or facilitate corruption.

While the Zanu PF government insists sanctions against Zimbabwe were targeted at them and form part of a broader regime change agenda, the US insists the sanctions do not target the Zimbabwean people, the country of Zimbabwe, or Zimbabwe’s banking sector.

“Sanctions are not intended to be permanent but to incentivize change, and these delistings reflect that. Each year, the US government removes hundreds of individuals and entities from the SDN List. Each removal is based on a thorough review. Maintaining the integrity of US sanctions is a high priority and is the driving principle behind a rigorous review process that evaluates every request for removal individually on its merits and applies consistent standards to all of them.”