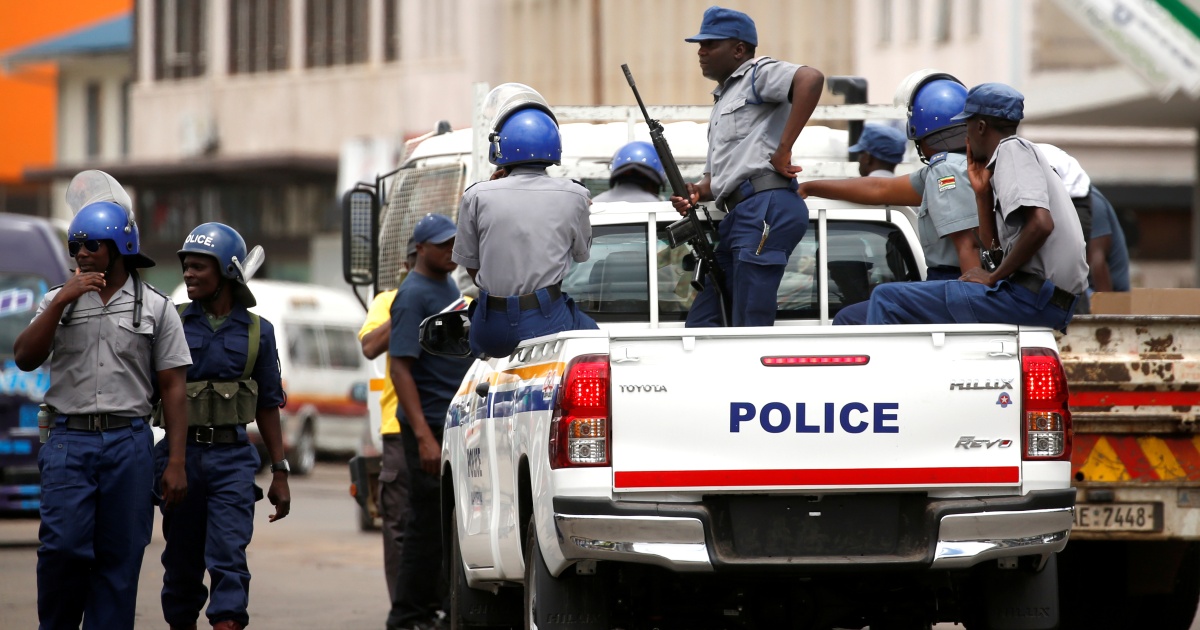 Zimbabwe Lawyers for Human Rights (ZLHR) who are representing Guvava said their client was released from custody after paying a ZWL$5 000 bail. Said ZLHR in an update on the matter:

In Zim, authorities step up onslaught against dissent as they arrest detain& charge Maxwell Guvava, a police officer with insulting or undermining authority of President Mnangagwa by telling some ZANU PF party supporters that “nyika yaora” (Zim is a rotten country) & questioning his capability to solve the country’s economic crisis. Guvava is represented by Godfrey Mupanga of @ZLHRLawyers

Our lawyer Dr Godfrey Mupanga got Maxwell Guvava, a police officer, released from custody on ZWL5 000 bail after he was arrested Thursday for allegedly insulting/undermining authority of President Mnangagwa by telling some ZANU PF party supporters that he is incapable of solving

Zimbabwe’s economic crisis. Guvava has been ordered to report at a police station once every week as part of his bail conditions.

Guvava’s arrest comes barely weeks after another police officer was arrested for singing along to Blessing Shumba’s song “Munyu Hauchavava” [The salt is no longer tasty/sour].

Jacob Zuma denies rift with Mugabe: ‘We were freedom fighters together’

Tsvangirai will reject another unity govt.