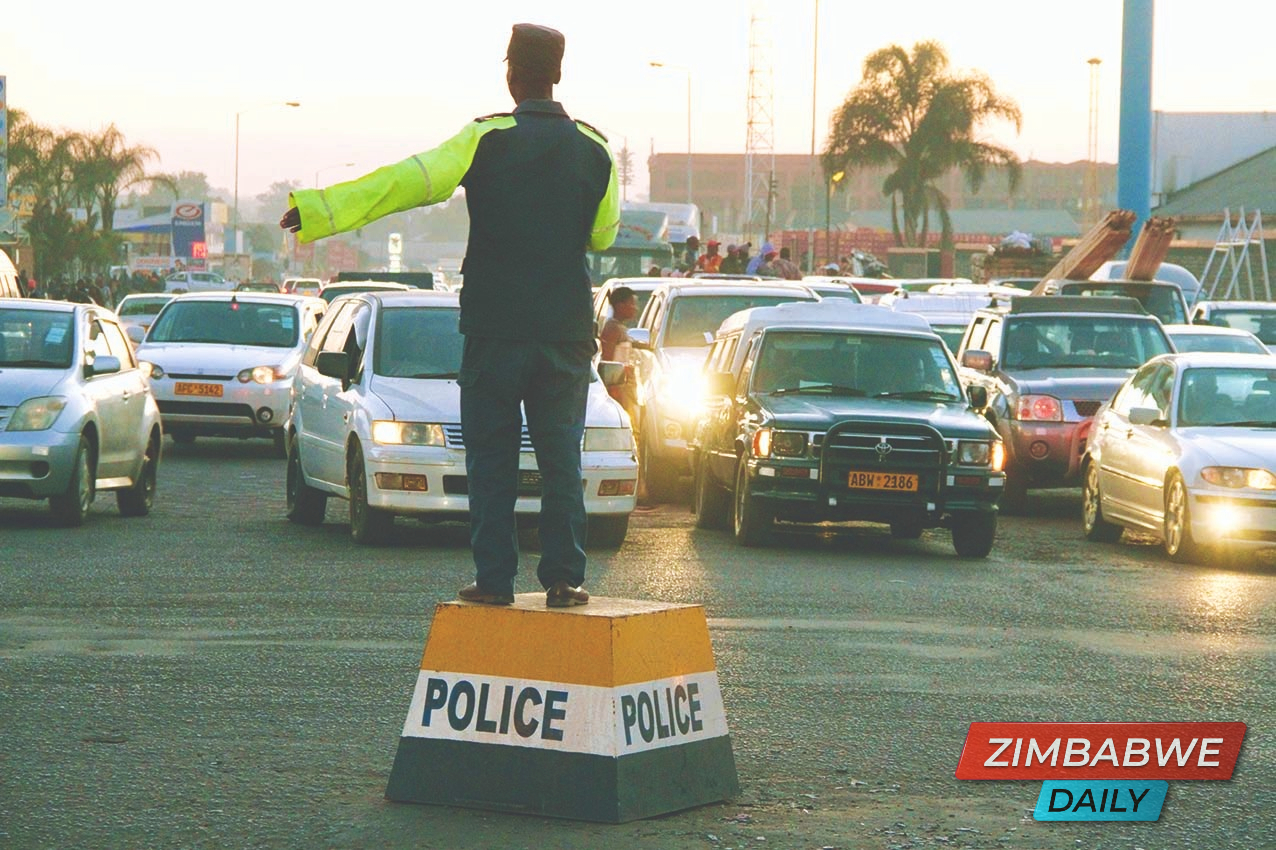 ZIMBABWE -Levias Ngwenya, a police officer in Plumtree is facing charges of “causing disaffection among the Police services/ Defense Forces after he allegedly used social media to advise fellow state security agents not to follow instructions from government ordering them to clampdown on protests held on 31 July 2020.

It is alleged that he posted a message on his Facebook page to the effect that the Police and Defense Forces should withhold their services ahead of the planned anti-corruption protests that were scheduled for 31 July.

Ngwenya allegedly warned police and soldiers “not be fooled and brain washed by payment of some token allowances paid by government to them. In exchange for attacking fellow brothers and sisters in the health and teaching sectors.”

He is being represented by Bruce Masamvu of Zimbabwe Lawyers for Human Rights.

The protests were subsequently thwarted through arrest of key planners and supporters who include Transform Zimbabwe leader, Jacob Ngarivhume and veteran Journalist, Hopewell Chino’no.

The two were arrested on charges of inciting public violence and spent more than 40 days in prison while MDC-Alliance vice chairman, Job Sikhala went into hiding and was later also arrested on same charges.

The Zimbabwean government has recently embarked on an unprecedented crack down of dissenting voices amid mounting pressure from civil society and ordinary citizens demanding that they address the economic and political crisis facing the country.

ZIMBABWE -Levias Ngwenya, a police officer in Plumtree is facing charges of 'causing disaffection among the Police services/ Defense Forces after he allegedly used social media to advise fellow state security agents not to follow instructions from governm...
Share via
x
More Information