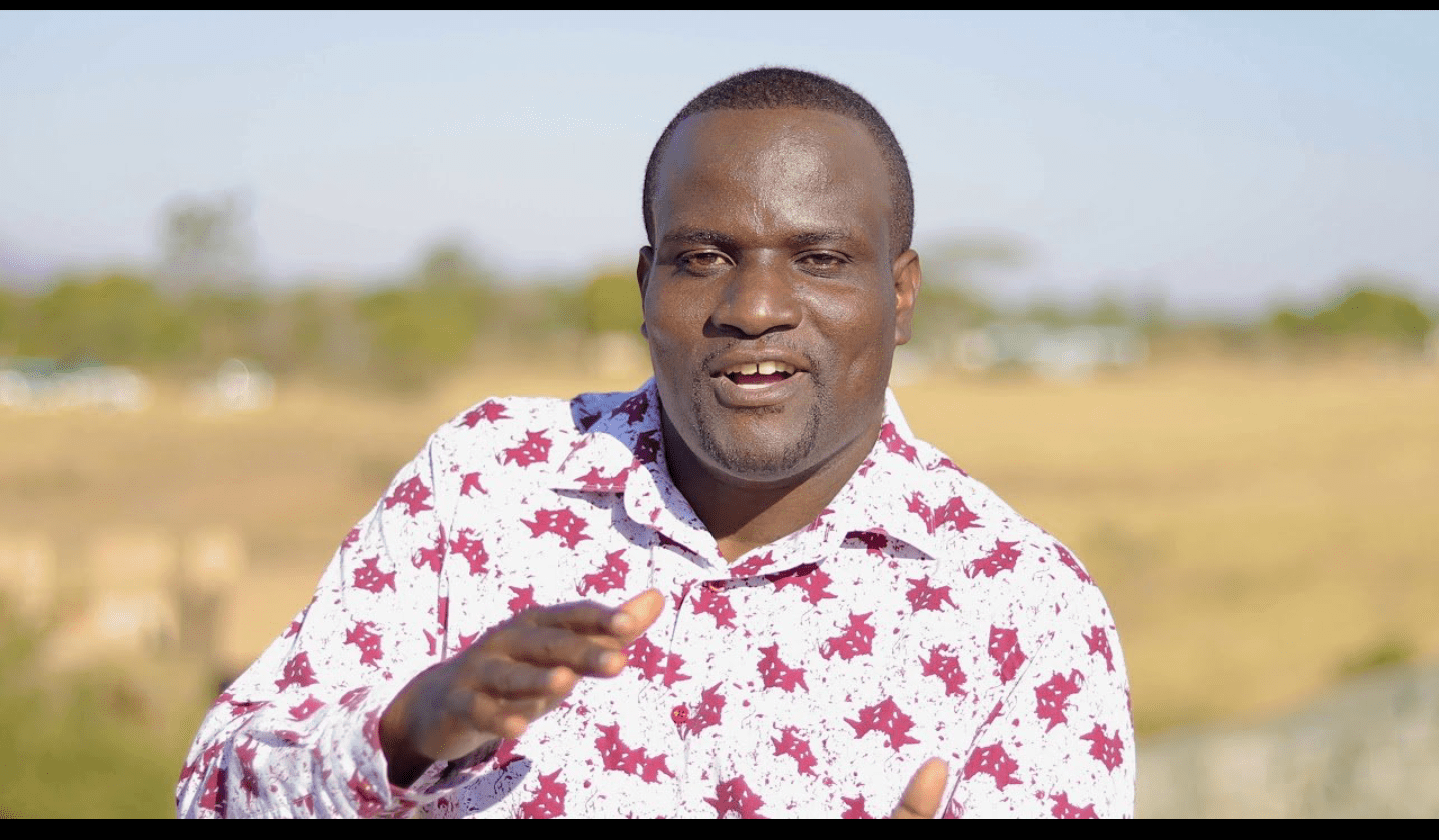 HARARE – Police have opened a rape investigation after a woman claimed she was attacked by prominent Harare preacher, Tapiwa Freddy. The Goodness and Mercy Ministries founder, 39, allegedly forced himself on the 33-year-old woman on several occasions after her husband died in 2019.

The alleged victim, who made a police report on November 13, told investigators she delayed reporting the attacks which began in 2020 out of fear of Freddy, a man of means who has a large following.

An internal police memo seen by ZimLive said the woman has been referred to Parirenyatwa Hospital for a medical examination, with Freddy expected to be picked up for questioning this week.

“Prophet” T Freddy Fined 3 Goats Over Affair With ZBC Presenter The woman told police that sometime in November 2019, her husband fell ill and she sought “spiritual assistance” from Freddy. After prayers, the man’s health did not improve. The police memo says:

The accused person (Freddy) invited complainant to his workplace and gave her US$2,500 to ferry her husband to Karanda Hospital for medical attention. However, barely a week later, complainant’s husband died in hospital and the accused person offered assistance towards the burial.

The woman told police that months later, but in 2020, Freddy proposed love to her and she turned him down.

Freddy asked the woman if he could visit her son in the rural areas, to which she agreed. He returned to Harare with the son, arriving at the woman’s Mt Pleasant Heights home in the evening.

The self-styled prophet allegedly told the woman that it was late and asked to stay the night.

It is alleged that Freddy slept on the woman’s bed while she sat on a chair. Moments later, he allegedly went over to her, “forcefully lifted her and placed her on the bed” before raping her without using protection.

It is alleged the preacher repeated the visits to the woman’s residence and raped her each time.

Freddy denies rape and says his accuser was trying to extort him.

HARARE - Police have opened a rape investigation after a woman claimed she was attacked by prominent Harare preacher, Tapiwa Freddy. The Goodness and Mercy Ministries founder, 39, allegedly forced himself on the 33-year-old woman on several occasions after...
Share via
x
More Information