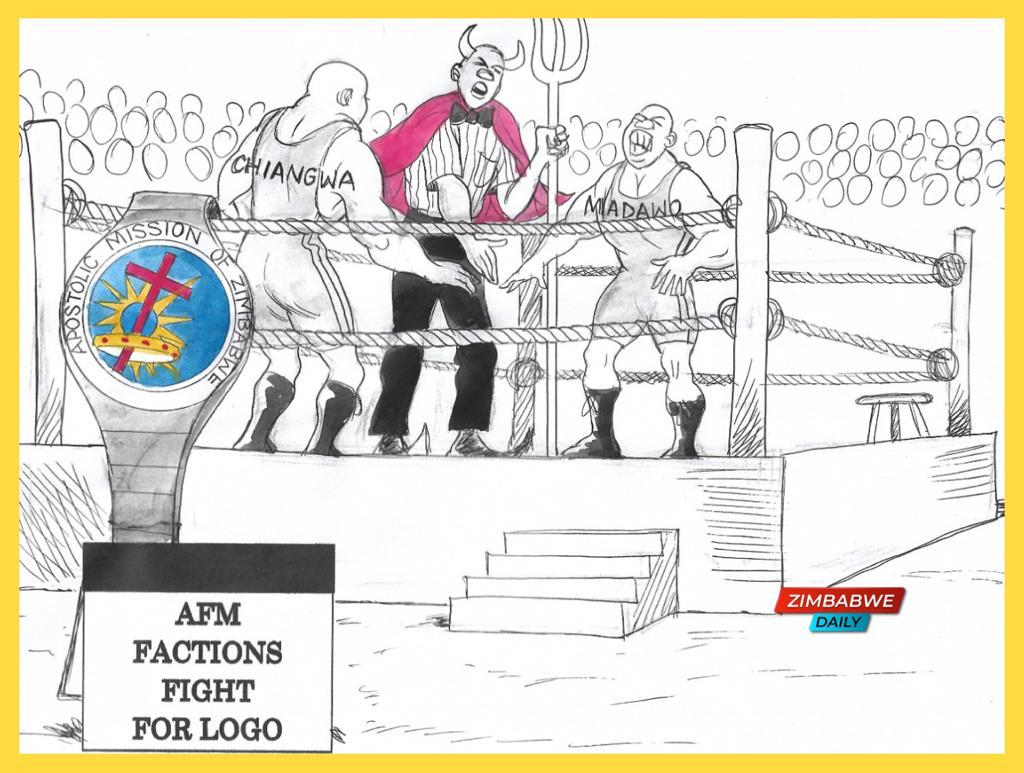 HARARE – The Apostolic Faith Mission (AFM) in Zimbabwe has accused some police officers from Marlborough police station in Harare of siding with a breakaway faction led by Reverend Cossam Chiyangwa.

This comes after the police allegedly sat on a docket of one of Chiangwa’s supporters, Thomas Gwatidzo, who fired shots at AFM Faith Alive Assembly in Westgate last month.

Chiangwa reportedly sent Gwatidzo, who is a deacon, and other men to try and wrestle the church from his rival, Reverend Amon Madawo and his followers.

Gwatidzo reportedly fired shots at a guard from a local company, who had been contracted by the legitimate leadership of the AFM led by Madawo to guard the church.

The Madawo camp is alleging that some police officers, especially the officer-in-charge at Marlborough, are unwilling to act on the matter.

But Zimbabwe Republic Police (ZRP) national spokesperson, Assistant Commissioner Paul Nyathi, said both factions reported each other and the cases are in the hands of the National Prosecution Authority (NPA). Said Nyathi:

You remember that there were two dockets as the factions counter reported each other. One of the dockets is coming to court on 26 January next year, and the parties will be summoned. However, the other one is still in the hands of the prosecution for further handling. It’s untrue that the police are sitting on the cases. We want to appeal to the AFM people to do whatever they are doing lawfully. This is our message to the warring factions. Police will not hesitate to arrest them if they do their things unlawfully.

Madawo told The Sunday Mail that they are yet to receive an update from the police on the case since the day they reported the matter. He said:

You can inquire about that from the officer-in-charge at Malborough police station. We made a report and there’s nothing we have heard since then.

Chiangwa said he has nothing to do with the work of the police and was relaxed about the whole issue. He said

The shooting incident allegedly took place on 12 November around 1.46 AM, a few hours after Chiyangwa and his faction had lost another legal battle to the Madawo faction. The High Court had ruled the previous day that the Chiangwa faction had to vacate the church’s Westgate property that they had forcibly taken over in October.

Police Out In Full Force To Enforce Curfew Order

HARARE - The Apostolic Faith Mission (AFM) in Zimbabwe has accused some police officers from Marlborough police station in Harare of siding with a breakaway faction led by Reverend Cossam Chiyangwa. This comes after the police allegedly sat on a docket of ...
Share via
x
More Information
x