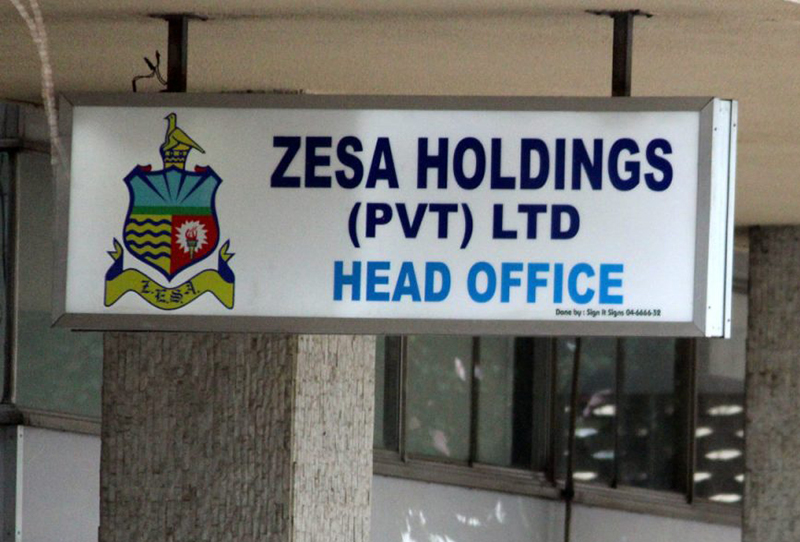 MANICALAND – Rolling power cuts being experienced across the country have severely affected operations of the country’s hospitals with reports that mortuaries are struggling to contain decomposing bodies.

Zimbabwe has endured acute power cuts for over a decade, while last week, the Zimbabwe Electricity Transmission and Distribution Company (ZETDC) warned of more severe load-shedding because of poor generation.

Health institutions are among the most affected by the crisis because of lack of funding for alternative power sources such as solar or generators.

Morticians at Manicaland province’s biggest hospital, Victoria Chitepo Hospital are struggling to deal with dead bodies with its only functioning mortuary being overwhelmed with rotting bodies.

The other mortuary at the institution has been out of commission for months.

There was chaos at the hospital early this month following the death of six people in a horrific collision involving two Honda Fit vehicles in the border city.

Reports indicate that some of the rotting bodies were left lying on the floor.

Sources at the hospital confirmed the development saying the hospital was failing to maintain its mortuaries made worse by the current power cuts.

“We have a serious crisis at our hospital. At Victoria Chitepo Hospital, our only working mortuary is overwhelmed, the other mortuary is not working. We had a crisis recently after a road accident in Mutare and some bodies were placed on the floor of the only mortuary operating.

“We had to force relatives of the deceased to come and take the bodies,” the source said.

There are indications that this situation is similar to what is obtaining in most provinces across the country.

Health and Child Care ministry spokesperson Donald Mujiri said he was not aware of the allegations, but promised to check with the provinces.

“I am not aware of the allegations. I will have to call the provinces,” he said.

“Power cuts have been wreaking havoc on hospitals that have no power backs-ups and not only mortuaries are affected. Theatres have to run, drug storage has been greatly affected and surgical operations have to be done and that needs power,” Marisa said.

“At one point, we had one central hospital in Bulawayo that was affected by load-shedding and its power backup was not reliable. We have another central hospital in Mashonaland West, where its theatre was greatly affected and the generator was not working. Therefore, we advocate for strong power back-ups. Hospitals also need to deal with issues of under-staffing.”

Community Working Group on Health executive director Itai Rusike said the health crisis did not emanate from the health sector, but could be attributed to the wider economic collapse.

“We recognise that the current health crisis does not emanate from the health sector as it comes from a wider economic collapse and the increasing extent to which people are not accessing basic public services like electricity,” he said.

“Hospitals should be allocated designated power cuts in order to avoid disruptions to essential healthcare services. The government should seriously consider investing in solar energy at public health institutions in order to avoid disrupting healthcare services as solar energy is more sustainable, dependable, efficient, and has long-time cost-effectiveness.”

MANICALAND - Rolling power cuts being experienced across the country have severely affected operations of the country’s hospitals with reports that mortuaries are struggling to contain decomposing bodies. Zimbabwe has endured acute power cuts for over a ...
Share via
x
More Information