HARARE – President Emmerson Mnangagwa has fired his security aide, Stephen Chenjerayi Tserayi who was reportedly arrested together with Henrietta Rushwaya while trying to smuggle 6kgs of gold at Robert Mugabe International Airport.

He was said to have been working as a motorcade chauffeur for the President.

Rushwaya and Tserayi were allegedly trying to smuggle the gold worth over US$360 000 to Dubai.

“President Emmerson Mnangagwa has booted out a Central Investigative Organisation (CIO) security aide, Steven Tserayi who was yesterday linked to Henrietta Rushwaya over trying to smuggle 6.09kg of gold to Dubai, a senior intelligence official has confirmed,” reported NewsHawks- an online Investigative publication.

When the news of the arrest of Rushwaya at the airport, exiled former Minister of Higher Education, Professor Jonathan Moyo broke the news that one of top security aides to the President was involved in the case.

Replying to a tweet from the ZRP about Rushwaya’s arrest, Moyo said, “Your confirmation of the arrest of Henrietta Rushwaya, Prosecutor General Kumbirai Hodzi’s concubine, for seeking to smuggle out 6kg of gold at RGM Airport, fraudulently hides the involvement of Stephen Tserayi, a key Mnangagwa motorcade chauffeur!

“Tserayi, an ex-aide to former Minister Francis Nhema, is a runner for Auxillia Mnangagwa & her sons. It’s a no brainer that Tserayi was traveling with Henrietta to protect the VVIP loot until Murphy’s law hit the duo’s luck; thanks to insiders fedup with State House looting!”

Rushwaya is expected to appear again in court on Friday following the decision by magistrate Ngoni Nduna to remand her in custody.

The State made a drastic U-turn yesterday from it’s initial position of consenting to the bail claiming it had discovered that the smuggle was a wide syndicate involving other suspects. 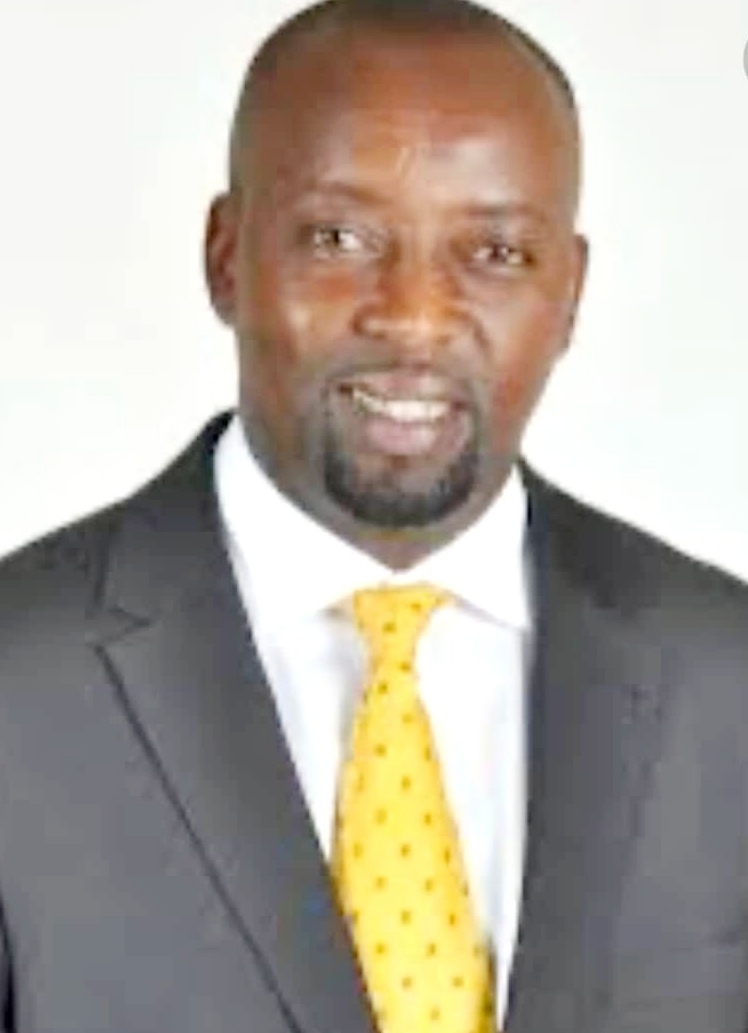 HARARE - President Emmerson Mnangagwa has fired his security aide, Stephen Chenjerayi Tserayi who was reportedly arrested together with Henrietta Rushwaya while trying to smuggle 6kgs of gold at Robert Mugabe International Airport. He was said to have been...
Share via
x
More Information
x