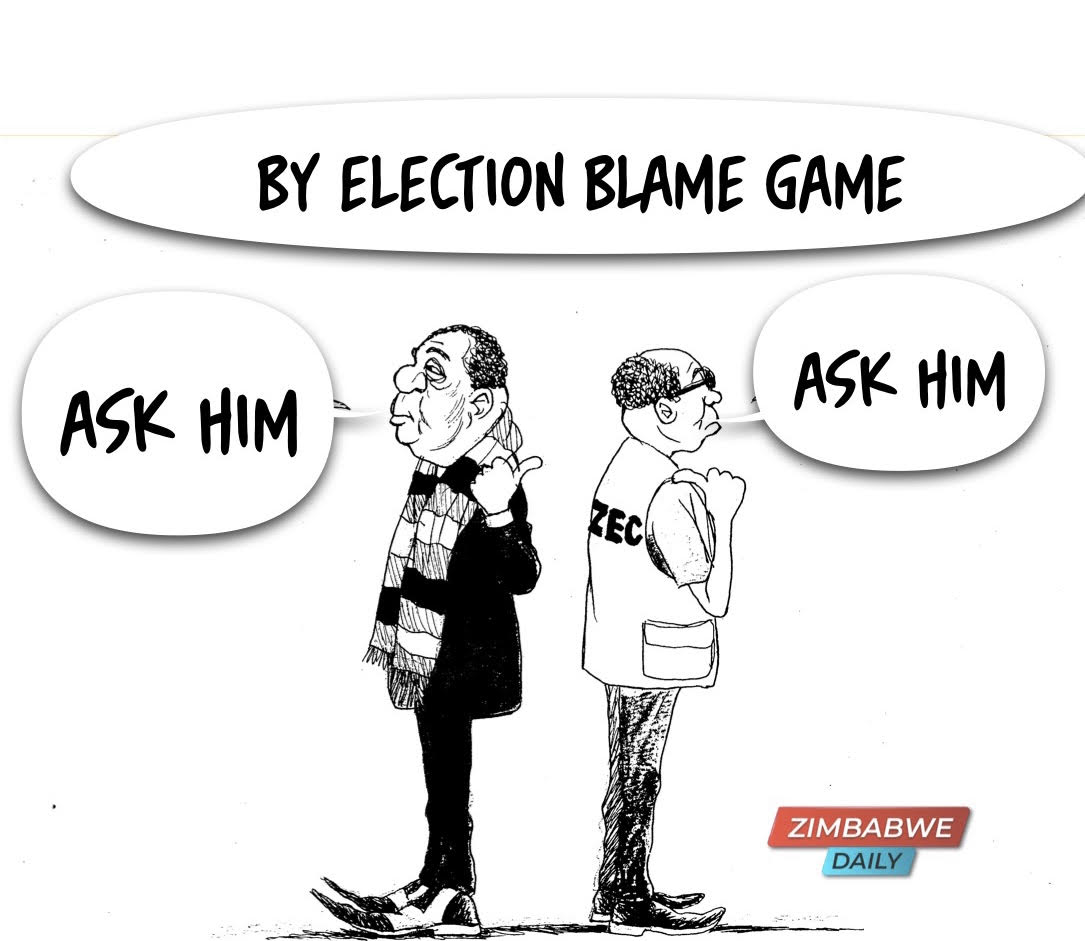 HARARE – Zimbabwe’s current electoral laws do not allow the presidential election results to be announced at constituency level as they must be declared at a national level and if citizens want that to change, they should advocate for an amendment, Dr Qhubani Moyo, a commissioner with the Zimbabwe Electoral Commission (ZEC) has said.

Dr Moyo said although all votes are counted and displayed in each polling station, the presidential election results are announced nationally unlike those of the local government and parliamentary results that are announced at the constituency level.

However, observers have said this practice gives room for manipulation of the presidential election.

Speaking at a virtual meeting hosted Thursday by the Public Policy and Research Institute of Zimbabwe, CITE and the Zimbabwe Election Support Network on Zambia’s Historic Election: Lessons for Zimbabwe, Dr Moyo said a change in legislation was required to decentralise the presidential election result, as done in Zambia.

“If we were to go by that here, it requires a change of legislation in terms of the Electoral Act because the requirements in terms of our electoral laws are parliamentary elections results or winners are declared at a constituency level where they were collected but when it comes to the presidential, they are announced at the national level where all the results put together,” he said.

“I am not seeing much difference with what happens in Zambia because we count the presidential votes right at the polling station. At a personal level, I’m really not seeing many lessons out of that because I think for me what is important is the primary source of the election counting, which happens at the polling station level where everyone has access to all the data.”

Unlike countries such as Malawi, Uganda and Zambia that have conducted elections during the Covid-19 pandemic, Zimbabwe has not, citing the country’s health emergency laws, which Dr Moyo said prohibited ZEC from conducting polls.

“I want to say first that Zimbabwe has consistently held elections whenever they are due. Since independence, we have never missed an election, however, the current environment we find ourselves in globally has seen us having to postpone some elections because of the pandemic,” he said.

The government enacted Statutory Instrument 225A of 2020, cited as Public Health (COVID-19 Prevention, Containment and Treatment) (Amendment) Regulations, 2020, No 4), which suspended by-elections that had been pencilled to be held on December 5, 2020.

Zimbabwe has a number of vacant local government and parliamentary seats, but Dr Moyo said ZEC found itself in a ‘very’ difficult situation.

“Even if we wanted to do that now we cannot do it. The laws put in place make it impossible for us to hold elections,” he said.

The commissioner noted that whereas ZEC is tasked with managing elections, the actual proclamation of election dates was done by the president.

“The current health emergency laws have made it impossible for that proclamation to come. Secondly, there’s also a High Court challenge in terms of the constitutionality of the Statutory Instrument that’s in place. This also put us in a very difficult position,” Moyo said.

“Sometime back in the last 18 months or so the commission had put a date saying we want to have elections within a certain time but the health emergency laws came in and put us off guard.”

He, however, said ZEC stood ready to hold elections under the lockdown conditions, as the commission had in place a Covid-19 policy to mitigate ‘problems’ but this must be understood in the context of the entire health emergency.

“There has been a difference in approach in dealing with Covid-19 in each and every country therefore it’s not a one size fits all. The circumstances, the environment, the reaction and response in those countries are different from how our authorities have taken here,” Moyo said, citing that Zimbabwe’s position was similar to the one in South Africa.

“The Independent Electoral Commission (IEC) in South Africa itself has been having challenges to the extent of setting up a commission to see on the feasibility of holding elections under these circumstances whose recommendation was that it would be difficult.

“We know South Africa is moving ahead with caution but their response is almost similar to ours. We will certainly be holding elections when the government puts in place laws to allow for proper holding of these elections.”

Moyo argued that despite criticism of how ZEC handled the transmission of results, the process was transparent.

“I’m not sure how we get it wrong, if we get it wrong because our current situation immediately when we finish the elections, we count the ballots in each polling station and we make sure after counting, polling agents of all contesting political parties that are present there verify the results and they sign for them,” he said.

“Then we display results outside the polling station for the presidential, local government as well as the House of Assembly. Results are posted at exactly where they were counted, so we display these immediately. I’m sure this is part of the SADC protocol in terms of holding elections.”

The commissioner acknowledged Zambia did have a “very” high voter turnout of about  70 percent, which he said was good for SADC but pointed out at Zimbabwe’s last election, voter turnout was 86.7 percent, one of the highest ever in the region

End of the 'Mugabe' road for Kunonga

MDCs, other parties should unite to topple Mugabe

HARARE - Zimbabwe’s current electoral laws do not allow the presidential election results to be announced at constituency level as they must be declared at a national level and if citizens want that to change, they should advocate for an amendment, Dr Qh...
Share via
x
More Information
x