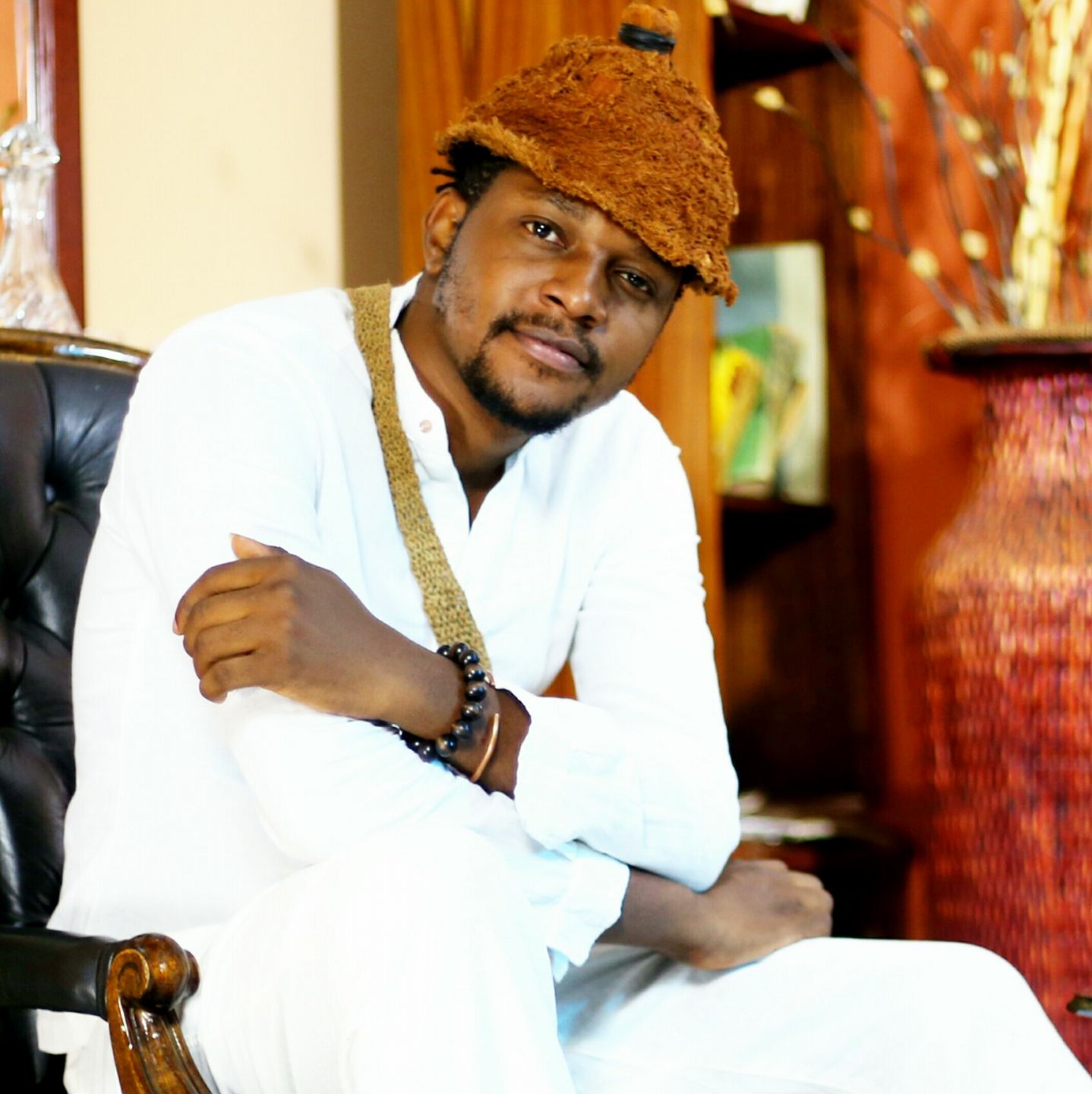 The album release is a part of his tradition to share new music with fans on his birthday, December 5. Prince would have turned 33.

In a Facebook post shared Sunday on the late singer’s official page his team said Nyamatsatse is the last album he recorded.

The post reads: “It’s your birthday, but it doesn’t feel like it without you here. It doesn’t matter; we are going to celebrate it like you are here because we know that’s what you would have wanted.