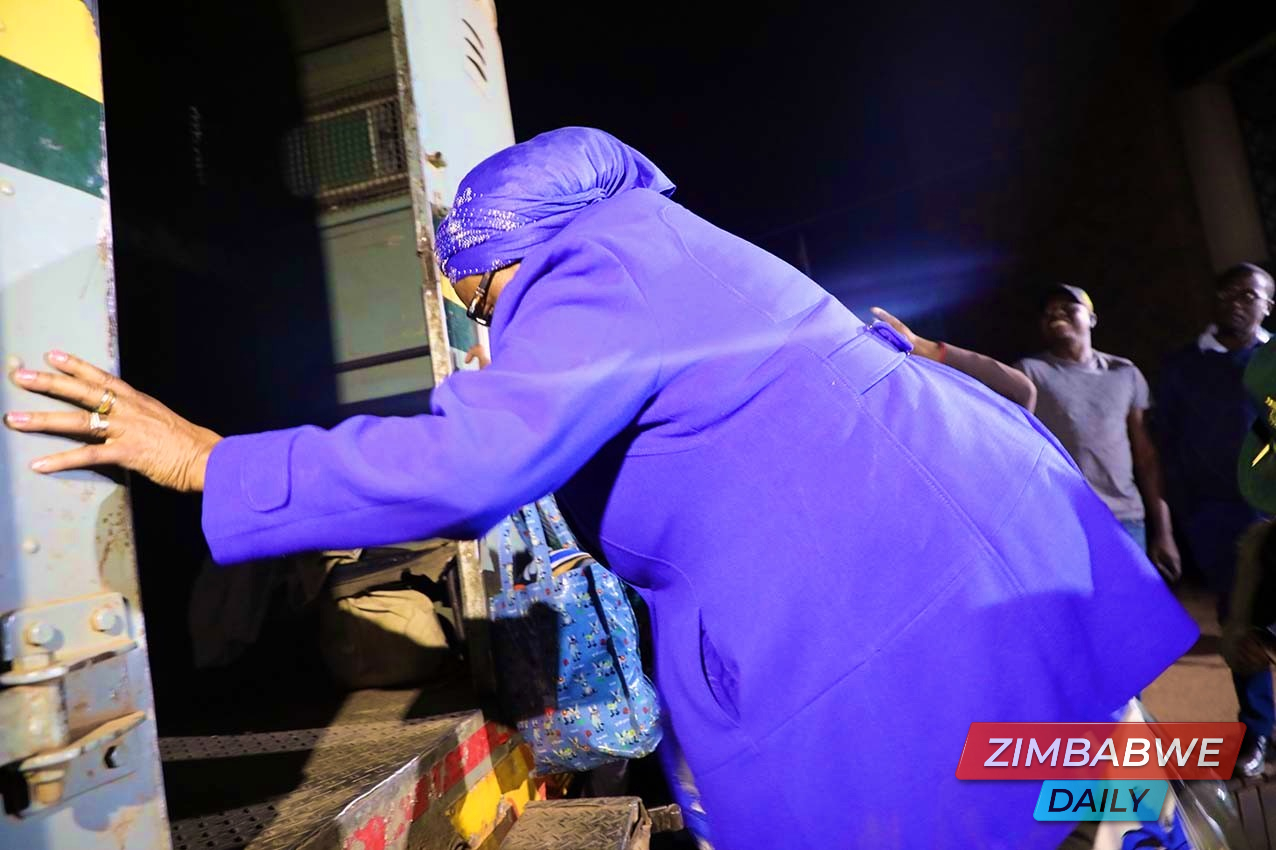 Senior Regional Magistrate Tranos Utahwashe yesterday warned the State which was seeking a further postponement in the former legislator’s matter telling them that failure to set down matters will result in the accused persons being removed from remand.

“I don’t want to be part and parcel of your nonsense, henceforth all the matters that are not ready will be thrown out, we have called the magistrates who are supposed to ensure that anti-corruption matters are dealt with speedily.“If you are no longer interested in trying them you should let us know,” he said.

Mupfumira’s lawyer Advocate Sylvester Hashiti added that Mupfumira and her alleged accomplices Ngoni Masoka and Barnabas Matongera who the State intends to join to Mupfumira in trial have been on remand for over a year and it is not in the interest of justice.

“It has been remand after remand since 2019, the State applied for a certificate of further detention saying they required 60 days to complete investigations but still there is no trial date, we made a written application on February 5 for refusal of further remand but the State hasn’t responded yet,” he said.

Amongst other allegations, the State alleges that sometime in 2013 Metbank defaulted in payment of US$25, 3 million investment loan maturity to Nssa that was secured with properties worth around 32 million.

As a result of the default, Nssa classified Metbak as a high risk client that was not worth trading with and in December 2014 Mupfumira was appointed minister of Public Service and on December 15, five days after her appointment she held a meeting with Metbank officials Ozias
Bvute, Enoch Kamushinda and Belmont Ndebele at the ministry offices where no minutes were recorded.

On December 16, 2014 Mupfumira and Masoka held another meeting with then Nssa general manager James Matiza and the Metbank officials at the ministry offices.

Mupfumira instructed Nssa to financially bail out Metbank to the tune of US$15 million as it was facing liquidity challenges. Nssa declined the proposal since Metbank had previously defaulted in a US$25, 3 million loan advance. Mupfumira disregarded all that and went to give James Matiza instruction to seriously consider Metbank’s loan request and process a loan of US$15million to settle the bank’s US$5 million depositors credit and US$10 million for use in housing projects and bring feedback the following day.

However, no minutes on the meeting were recorded. Nssa resolved to decline the US$15 million loan request after considering Metbank’s risk status however Mupfumira and Masoka forced Nssa to purchase Metbank properties worth 4 908 050 that they had not intended to purchase. Herald