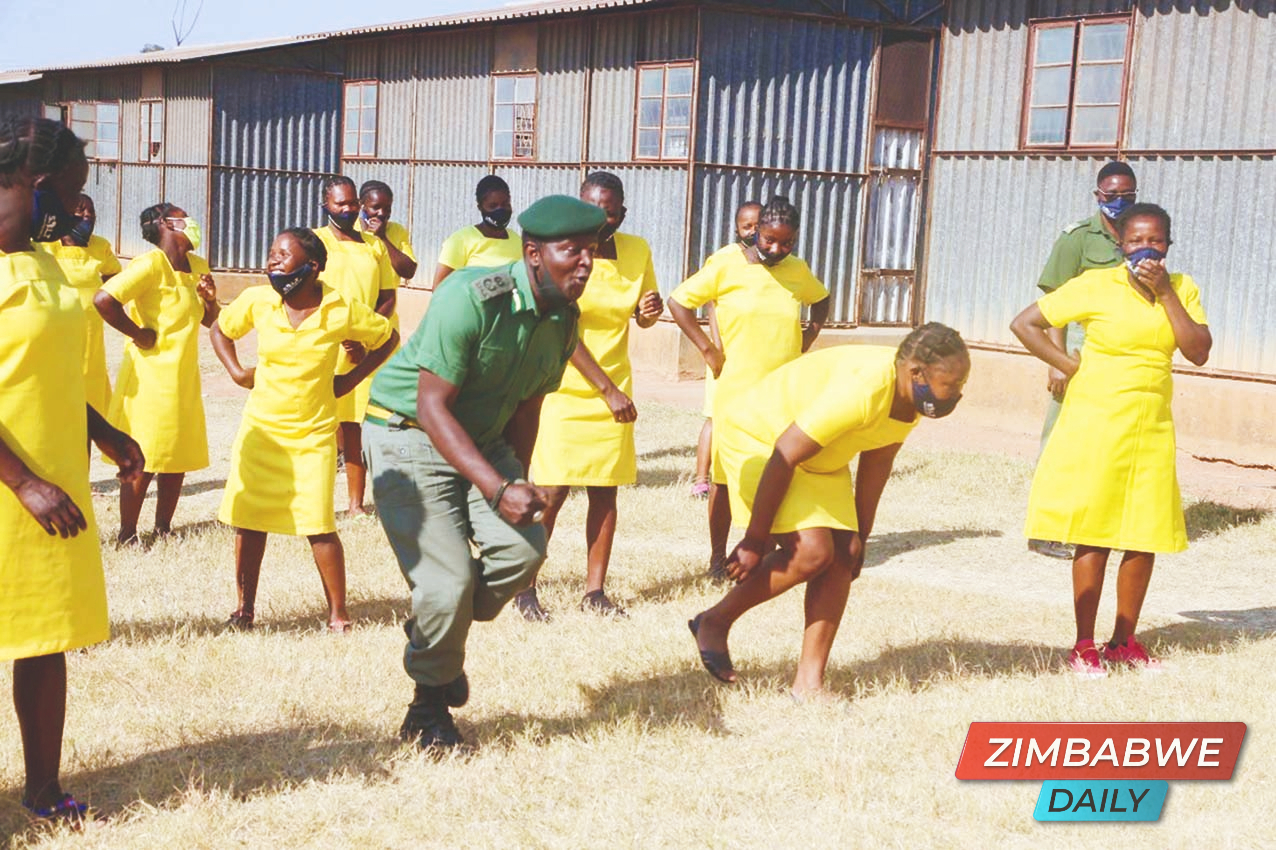 HARARE – Cabinet has approved the granting of a general amnesty to prisoners as government moves to decongest the overloaded correctional facilities across the country.

Justice Legal and Parliament Affairs Minister, Hon. Ziyambi Ziyambi, in his cabinet report, requested for the general amnesty as prisons have become highly congested with over 22 114 inmates, against an official holding capacity of 17 000 inmates.

About 4798 inmates do not have adequate floor space as required by the constitution, the report showed.

This will be the second  amnesty for President Emmerson Munangagwa, with his first amnesty having been done back in March 2018 were 1534 prisoners were released, of which 199 were female inmates.

Among the female prisoners released, was Yvonne Musarurwa, who is currently a member of Parliament. She was granted amnesty in 2018 following her conviction for the murder of a police officer, the late Petros Mutedzi, during a political program in Glen view 3 in 2011.

Zimbabwe Daily took to the streets to establish how people felt about this amnesty and Makoni Mike of Mbare said the amnesty was a good idea but a lot more needed to be done to ensure the released prisoners do not commit other crimes.

“It is a good idea for the president of Zimbabwe to grand Amnesty to prisoners but there are many who come back in the community and start committing offences. They need to be monitored and helped to get back to the community and work for themselves to provide for their needs, so that they don’t go back to prison.“

One Tawanda from Ruwa said, “There has been increased rate of burglary since 2018 and it will be worse when these prisoners are freed”.

Human Rights organisations and citizens have been petitioning government for the release of political prisoners, whose continued detaining in custody has raised human rights eyebrows. Citizens Coalition for Change and Zengeza West MP, Hon Job Sikhala, Chitungwiza North MP, Hon Godfrey Sithole together with 26 others remain behind bars in spite of numerous attempts to apply for bail.

“The multiple denials of bail these two have endured, multiple times in the Magistrates Court and multiple times in the High Court, makes for an unusual and unprecedented situation. We cannot think of any prosecution in recent times where one has been denied bail for such numerous times, for offences of inciting public violence and obstruction of justice, which Honourable Sikhala is charged with, and inciting public violence, which Honourable Godfrey Sithole is charged with. MPs Job Sikhala and Godfrey Sithole have now spent 85 days in pre-trial incarceration at Chikurubi Maximum Security Prison.”

The two Members of Parliaments and 16 other Nyatsime residents, have spent slightly over 100 days in prison without bail and without trial.

According to the Constitution, the president can exercise the powers  enshrined under the prerogative of mercy covered in Sections 112 (1)(a),(b),(c) and (d) of the constitution which refers to the right and power of the President, after consultation with the cabinet  to grant a pardon, grant a respite from execution of a sentence, substitute a less severe punishment or suspend for a specified period or remit the whole or part of a sentence for any offence, and may impose conditions on any such pardon, respite, substitution or suspension.

The Amnesty excludes however those previously released on an amnesty,  those serving a sentence imposed by Court Martial, those with a record of escaping from lawful custody and those convicted of committing specified offences ,which include murder , treason ,rape , or any sexual offences , carjacking , robbery ,public violence ,human trafficking, unlawful possession of firearms, contravention of Zesa Act ,  the PTC Act and Mopa and any conspiracy incitement or attempt to commit any of these offences.

By Tsitsi P. Mashiri HARARE - Cabinet has approved the granting of a general amnesty to prisoners as government moves to decongest the overloaded correctional facilities across the country. Justice Legal and Parliament Affairs Minister, Hon. Ziyambi Ziyamb...
Share via
x
More Information