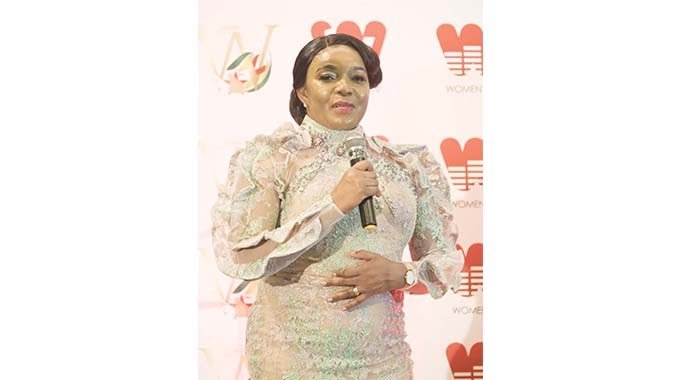 She has been remanded in custody to Tuesday.

Dube and her legal team did not dispute the allegations but focused on the illegality of her arrest.

She did not attend court proceedings as she is admitted to Claybank Hospital since Wednesday last week.

On Friday, a court temporary court was set up at the hospital so that the magistrate could see the extent of her illness.

5 teams advance at Euro 2020 without playing

GWERU - River Valley Properties Chief Executive Officer(CEO) Smelly Dube was yesterday denied bail following her arrest on fraud allegations involving over US$9 million in shady land deals. She has been remanded in custody to Tuesday. The prominent Gweru b...
Share via
x
More Information
x