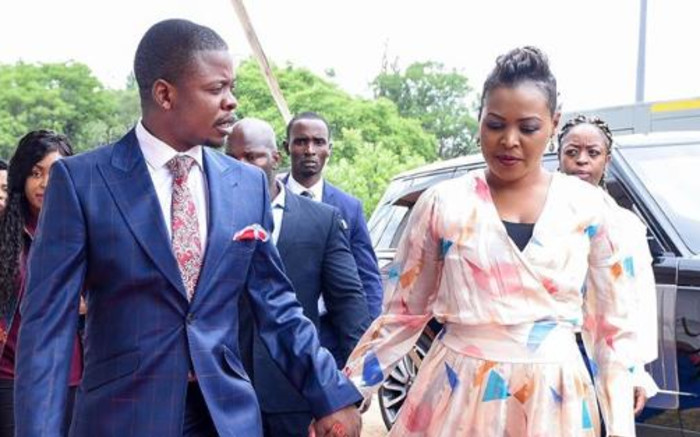 Reports from the South African police are that the two failed to report to the police station on Saturday as set out in their bail conditions.

They were also ordered to surrender their passports.

The controversial prophet then posted a video on his social media platforms claiming he was now back in his native country, Malawi, citing security threats to his family and himself as the reason for leaving South Africa.

He said, “I would like to inform the general public that my wife, Mary and I are temporarily in our home country, Malawi because of safety and security issues since 2015. These matters have gotten worse after we just got our bails.”

He further claimed that there have been several attempts to have him and his family killed, adding that he had made several reports to the authorities about the issue but still received no protection from them.

“Despite our several attempts to report to authorities, there has never  been State protection. Our coming to Malawi, hence, is a tactical withdrawal from the Republic of South Africa solely meant to preserve our lives,” said Bushiri in the address.

However, he also claimed that he had no intention of  evading the charges levelled against him.

Bushiri also requested the Malawi government to intervene and get assurances from South Africa that he will be safe and that those officials he alleges are targeting him be removed from the case.

Transport minister, Fikile Mbalula said “This country is not a banana republic ,Bushiri must get this in his head we will bring him in this country to account. We dont need a luv letter from him.”

Mliswa Blasts ‘Out Of Touch’ Govt

Zimbabwe, Where is our anger?

SOUTH AFRICA - Self proclaimed prophet, Shepherd Bushiri and wife, Mary Bushiri have fled South Africa days after being granted bail - they are facing fraud and money laundering charges. Reports from the South African police are that the two failed to repo...
Share via
x
More Information
x