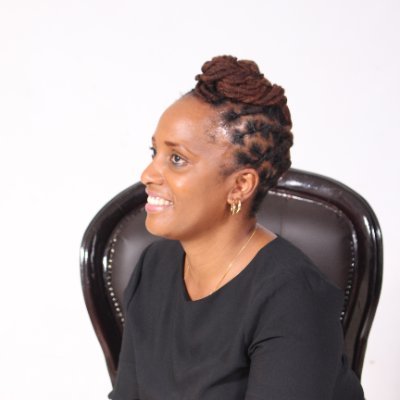 HARARE – A local based human rights organisation said it is concerned with the proposed Patriotic bill as it will seriously curtail fundamental freedoms and rights enshrined in the Constitution and other international instruments that Zimbabwe has ratified.

“We are concerned as human rights lawyers that this law is ill-advised, unconstitutional and it also violates other international human rights instruments that Zimbabwe has ratified particularly those that enjoin the government of Zimbabwe to ensure that the rights to freedom of assembly, freedom of association and freedom of expression are guaranteed, respected and promoted,” Hanzi said.

She shared some insights on the proposed bill and what it would mean for Zimbabwe if passed.

“But basically, what they have been saying, the message that has been coming out is that they want to criminalise the work of individuals or groups of people who they say are conniving with foreign governments to tarnish the image of the country through action or information that is disseminated.

“And some of the issues that they have highlighted that they intend to criminalise is protest action that is taken around certain key international events, let’s say the United Nations is holding the General Assembly then a group or individuals decide to protest.

“They have also said that they are going to be criminalising communication or sharing information on the certain violation, issues to do with abductions and also criminalising the capacity of individuals or groups of people to communicate with foreign governments without seeking the necessary approval from the government of Zimbabwe,” she added.

Hanzi said as they were concerned as Human Rights lawyers because these proposed provisions will criminalise the genuine work of civil society organisations in Zimbabwe.

The proposed bill has caused widespread debate in the country since a motion to have such a bill was moved in parliament by one ZANU-PF legislator, Alum Mpofu and seconded by Pupurai Togarepi.

Residents On Collision Course With Authorities Over Clinics

Muslims have a right to build Schools, Universities and Hospitals in Zimbabwe – Sheikh Duwa

HARARE - A local based human rights organisation said it is concerned with the proposed Patriotic bill as it will seriously curtail fundamental freedoms and rights enshrined in the Constitution and other international instruments that Zimbabwe has ratified...
Share via
x
More Information
x