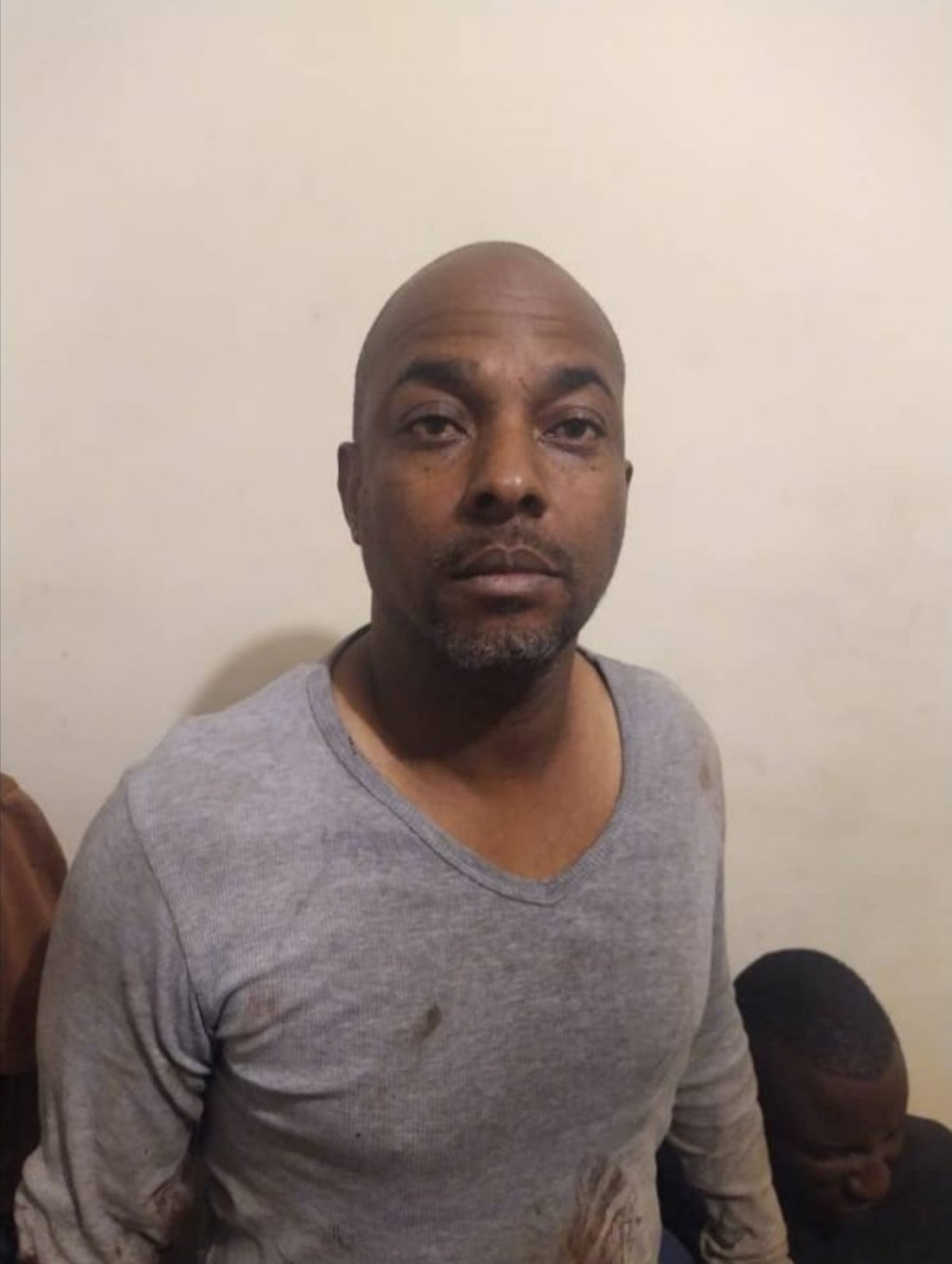 HARARE – Police have arrested Public Prosecutor Tapiwa Kasema who was recently suspended for consenting to the granting of bail to four gang members led by Musa Taj Abdul.

However, the four were immediately arrested on fresh charges.

“The ZRP confirms that Public Prosecutor, Tapiwa Kasema is now in police custody. The due processes of the law are now in motion,” said the police spokesperson Assistant Commissioner Paul Nyathi.

The granting of bail to the four who stand accused of multiple cases of armed robbery sparked public outcry leading to the suspension of Kasema.