Prove how we ‘rig’ polls: ZEC 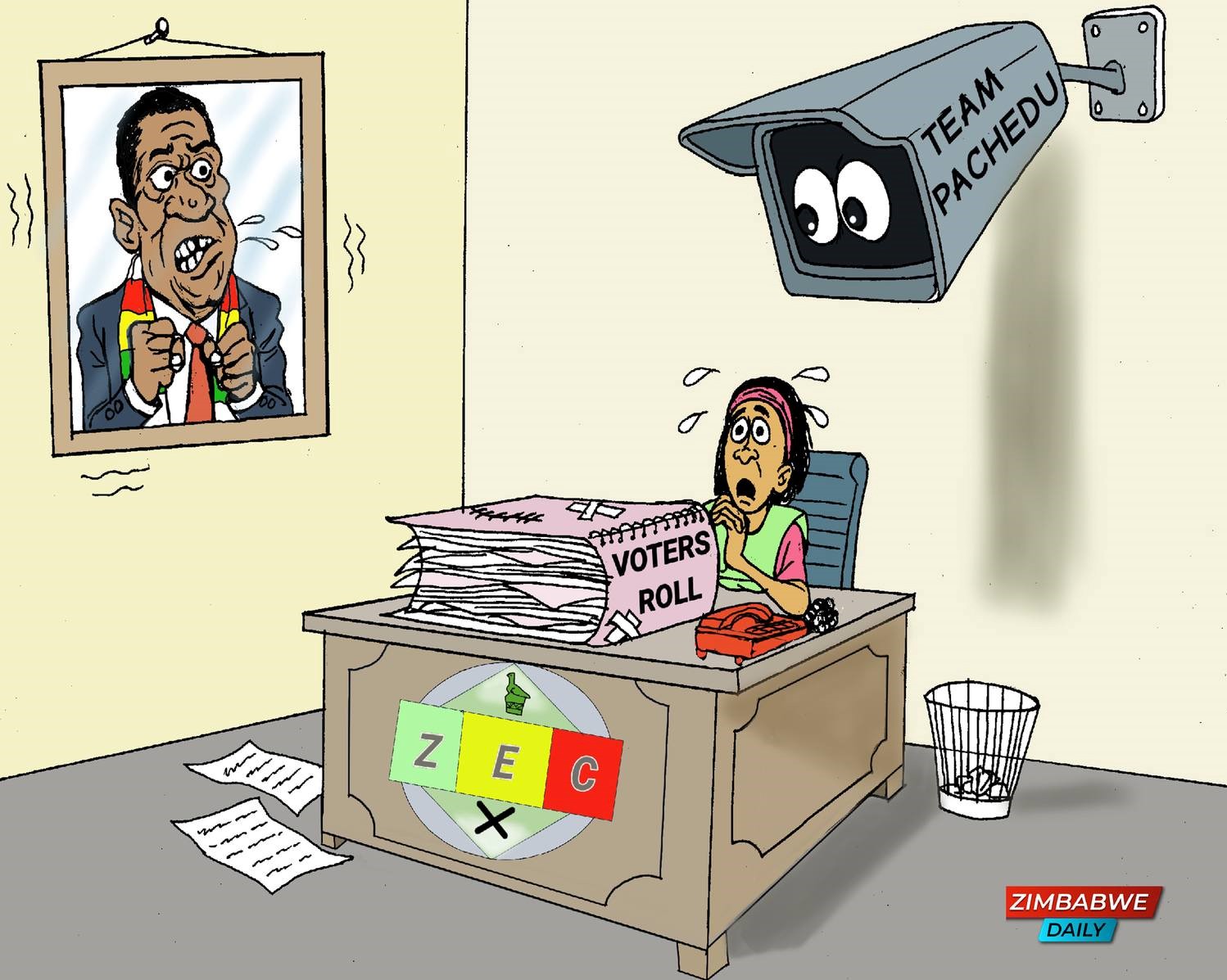 HARARE – The Zimbabwe Electoral Commission (Zec) has demanded proof of how it “rigs” elections, describing as “bar talk” allegations that it manipulates the results in favour of the ruling Zanu PF party. Addressing political parties attending a youth caucus peace-building meeting hosted by 4-H Zimbabwe Foundation in Harare yesterday, Zec spokesperson Jasper Mangwana said: “If you want to say Zec has rigged elections or that something has not been done correctly, then we need substantive evidence. There is a provision of the Electoral Court in the Electoral Act where you should take all these matters. You as the political actors are the same people who are actually sending the voters away. Elections end with V11s; those other issues about favour and malpractices are just bar talk without proof.”

He added: “If you have an issue with an electoral process, you are the people in Parliament, and if you have a problem with the law that you put into place, go back and sort it there in Parliament because Zec does not make laws,” he said.

The electoral body has been at the receiving end of salvos over how it has been presiding over the country’s elections, as well producing a flawed voters roll, vote rigging and militarisation of its secretariat, among other accusations.

“It’s not an electoral provision for Zec to manage campaigns. We do not approve campaigns, we don’t even talk about such issues; you drag us into the mud for nothing. Those are issues outside our mandate,” he said.

Prove how we ‘rig’ polls: ZEC

HARARE - The Zimbabwe Electoral Commission (Zec) has demanded proof of how it “rigs” elections, describing as “bar talk” allegations that it manipulates the results in favour of the ruling Zanu PF party. Addressing political parties attending a you...
Share via
x
More Information