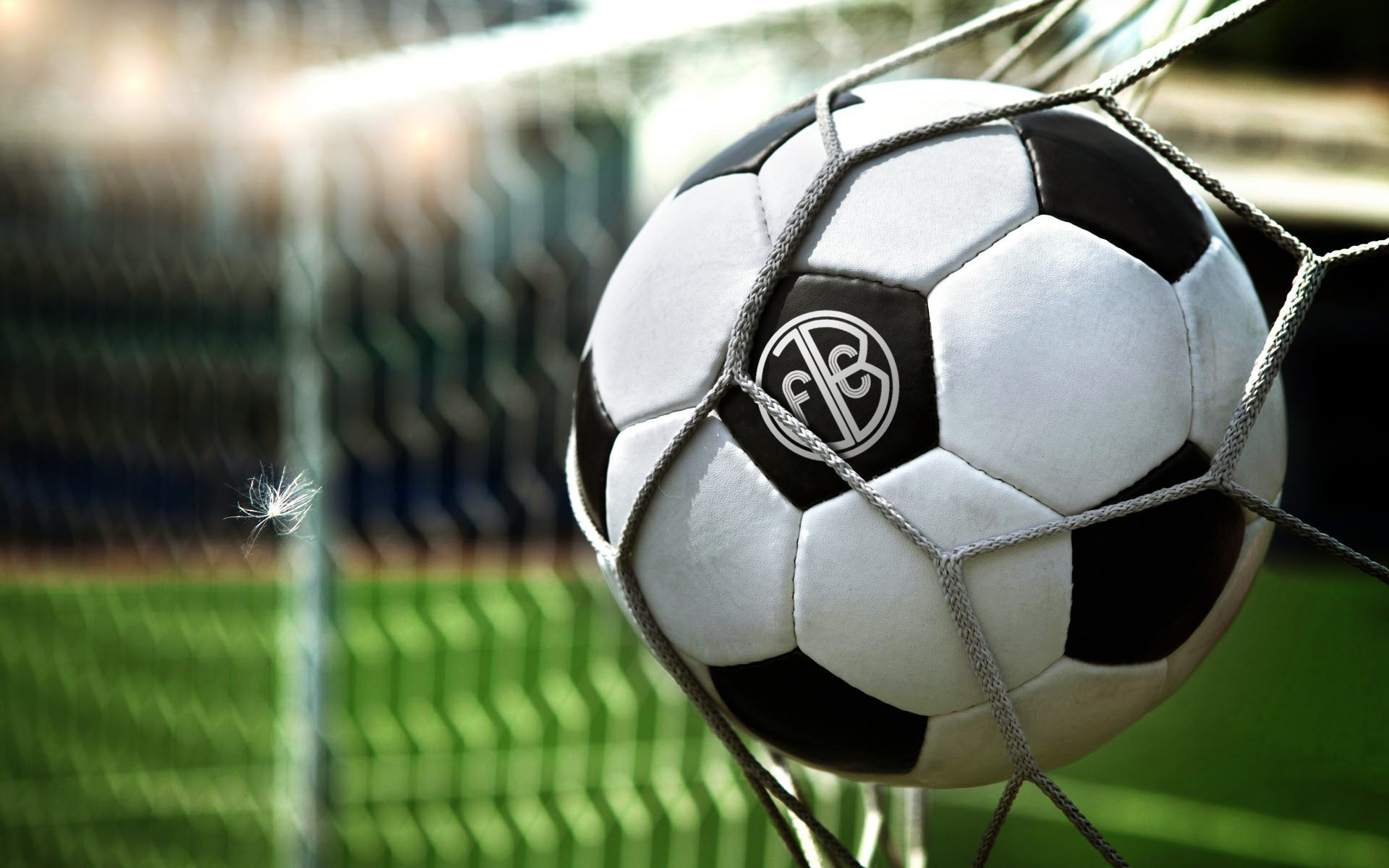 Premier league football was last played in November of 2019.

In a memorandum sent to clubs on Wednesday, PSL chief executive Kennedy Ndebele said the league has been tentatively set to start on October 30 after the quarter-finals of the Chibuku Super Cup set for October 23.

Clubs have started preparing for the resumption of football by undergoing COVID-19 protocols like testing and most have started training.

The correspondence does not say when the main league is proposed to end and when the Chibuku Super Cup semi-final and finals will be played, but Ndebele said: “Please use this information for your resumption planning purposes only, the rest of the detailed calendar will be provided to you in due course.”

Group 1 of the Chibuku Super Cup contains Dynamos, Caps United, Harare City, ZPC Kariba, Yadah and Herentals and is based at the National Sports Stadium, while Group 2 has Highlanders, Chicken Inn, Bulawayo City and Bulawayo Chiefs, who are playing at Barbourfields Stadium.

Meanwhile, following a huge cash injection by Sakunda Holdings, Highlanders head coach Mandla Mpofu is excited at the prospect of the start of the league and the resumption of the Chibuku Super Cup.

“Everyone is just motivated; you could see even in the boys’ faces, we just turned a leaf,there is hope.

Now we are going to get our monthly salaries consistently; so we must in turn improve in terms of getting the results because there now there is bread and butter. Before we would eat bread alone, but now there is bread, butter and eggs. Pressure is on our side, but at the same time, we are motivated. We have done ourselves a big favour if you look at the Chibuku Super Cup. We probably just need one win in the next games to qualify for the quarter-finals,” Mpofu said.

He added: “The next three games will also be good preparation for the quarter-finals and the start of the main league. When we start the league by the end of October, everyone will be in good shape, there is no two ways about it, and there is a lot at stake. The financial reward from our sponsor is just unbelievable; it’s more than what we are playing for in the Chibuku Cup and also the league. If it means dying on the pitch for all of us, let’s die.”

For winning the league, Sakunda has dangled US$200 000 and US$150 000 bonus for qualifying into the Caf Champions League.

HARARE - The Premier Soccer League (PSL) has set the end of October as the start date for the 2021-22 Castle Lager Premier Soccer League season after almost two years out due to COVID-19. Premier league football was last played in November of 2019. In a me...
Share via
x
More Information
x