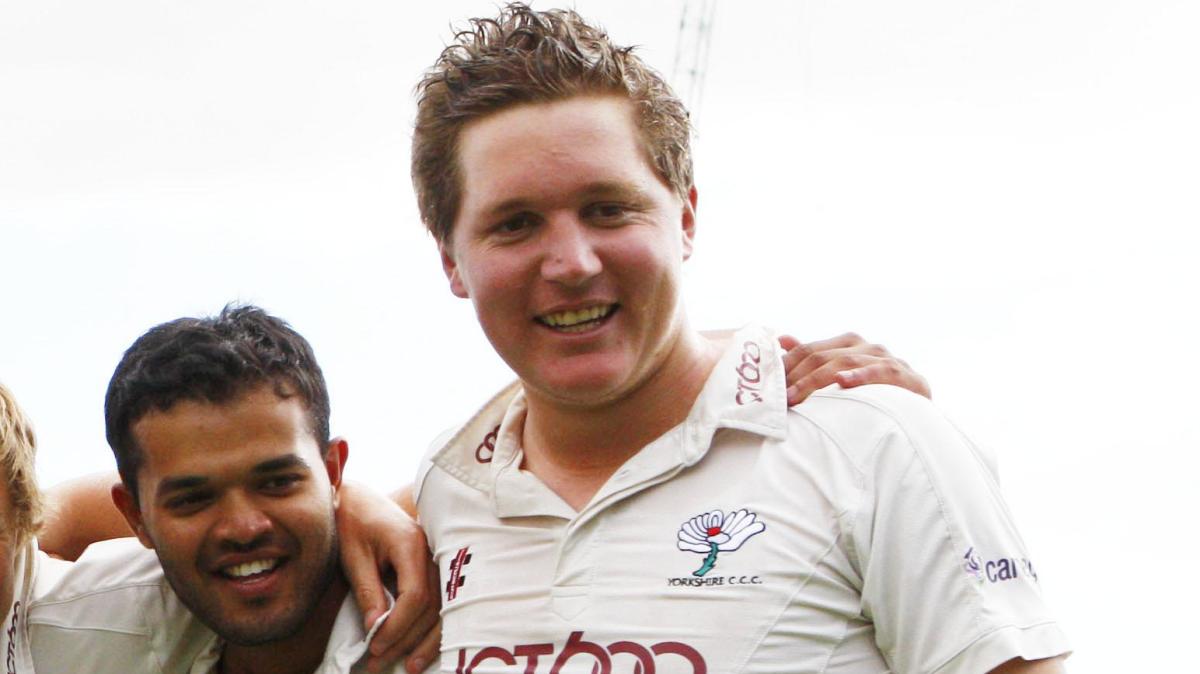 ENGLAND – Zimbabwean born former England batsman,Gary Ballance, has admitted using racist and offensive language to his teammate Azeem Rafiq in a controversy that has engulfed Yorkshire County Cricket Club and the sport as a whole.

His move follows another day of anger towards Yorkshire over their failure to take action against Rafiq’s alleged abusers that led to leading sponsors – including Emerald, who gave their name to Yorkshire’s Headingley ground – ending their association with the club, and a group of MPs demanding an independent inquiry.

The story is generating grim headlines, around the world, and has once again thrust the issue of race relations, in a sport which prides itself as the ultimate game of gentlemen, into focus.

There could be serious consequences, with Julian Knight, the chair of the Department for Culture, Media and Sport, calling it “one of the most repellent and disturbing episodes in modern cricket history,’’ and demanding that heads should roll.

“Given the endemic racism at Yorkshire County Cricket Club, I struggle to think of any reason why that the board should remain in post,” Knight tweeted.

Yesterday, the franchise was suspended from hosting England’s international matches, which bring in significant revenues for the counties, because of the racism storm.

Gary Ballance is accused of being the cricketer whose sustained racial abuse of former teammate Azeem Rafiq drove him into contemplating suicide.

Rafiq is an English cricketer of Pakistan origin.

ENGLAND - Zimbabwean born former England batsman,Gary Ballance, has admitted using racist and offensive language to his teammate Azeem Rafiq in a controversy that has engulfed Yorkshire County Cricket Club and the sport as a whole. His move follows anoth...
Share via
x
More Information