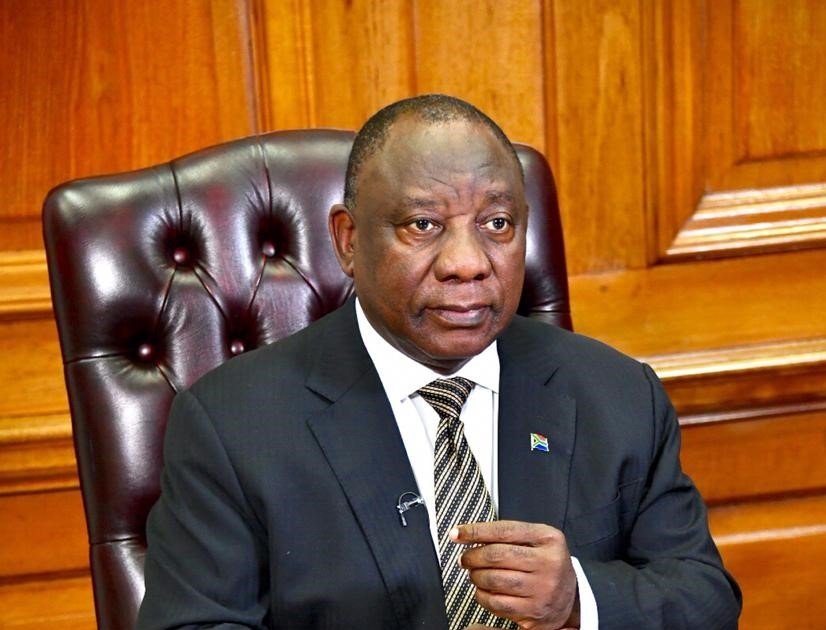 According to the official statement released by President Ramaphosa’s office, the President-Elect spoke about his ‘deep admiration’ of SA’s successful struggle to overcome the apartheid regime. The call ended with Ramaphosa passing on his best wishes to Biden and Vice-President Elect Kamala Harris.

Below is the full statement by President Ramaphosa’s office.

President Ramaphosa had a call with US President-Elect Joe Biden on Tuesday evening, 17 November 2020, during which the leaders discussed ways to strengthen US-Africa relations and overcome the COVID-19 pandemic. Biden has identified Africa as a major player in international affairs and in the advancement of multilateralism.”

“President Ramaphosa said he looked forward to a strong partnership between the United States and the continent of Africa. The President wished President-Elect Biden and Vice-President-Elect Kamala Harris well for their term in office.”