Ramaphosa throws Mnangagwa under the bus 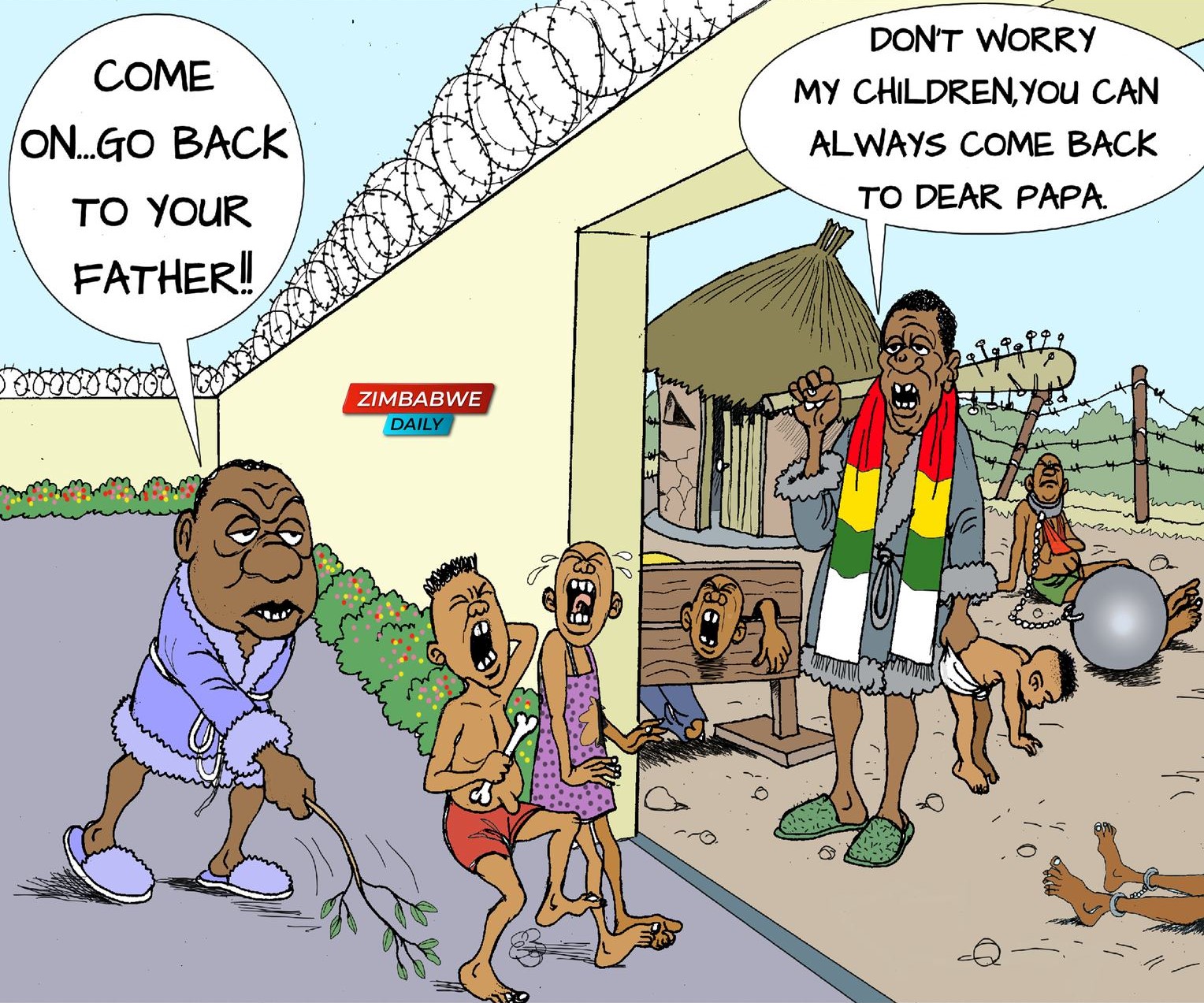 PRETORIA – South Africa’s President, Cyril Ramaphosa, has defended the underfire medical doctor Phophi Ramathuba after she remarked that foreigners were overburdening the country’s health sector. Ramathuba, who is a Member of the Executive (MEC) of health for Limpopo Province, told a bedridden Zimbabwean patient that she wouldn’t be discharged due to outstanding medical bills. She also said that South Africa’s medical facilities were meant for South Africans.

The remarks attracted varying responses from people of all walks of life, with fellow medical practitioners saying Ramathuba had violated the profession’s ethics. Ramaphosa Tuesday told Parliament that he agrees with Ramathuba that Zimbabweans flocking to South Africa for Health care were worsening the country’s health crisis. He said:

The MEC of health in Limpopo has raised an important issue how service provision is affected by migration, that is an important issue that is on the top of minds of many South Africans and indeed it is part and parcel of having to deal with the whole issue of a framework around migration and not only on our continent but elsewhere as people move around the world.

One of the issues they are asked is are you able to make provision for any service that might have to be offered to you in any shape or form so that is part of that whole process of having to deal with migration so the MEC has raised an important issue which is currently under debate. Of course she raised it in the presence of a patient and I guess such an important issue could have been raised another way but that as it may, it has been raised and it has evoked debate not only in our country but also in Zimbabwe and also the rest of the continent.

It is a matter that is going to enjoy quite a lot of attendance even as we meet at head of states level to discuss what precisely the movement of people should really entail, what should accompany that in the form of services, health issues criminality and the rule of law, so all those matters are matters that are germane to the whole process of migration.

Ramaphosa throws Mnangagwa under the bus

PRETORIA - South Africa’s President, Cyril Ramaphosa, has defended the underfire medical doctor Phophi Ramathuba after she remarked that foreigners were overburdening the country’s health sector. Ramathuba, who is a Member of the Executive (MEC) of hea...
Share via
x
More Information