Ramathuba digs in as EFF calls for her ouster 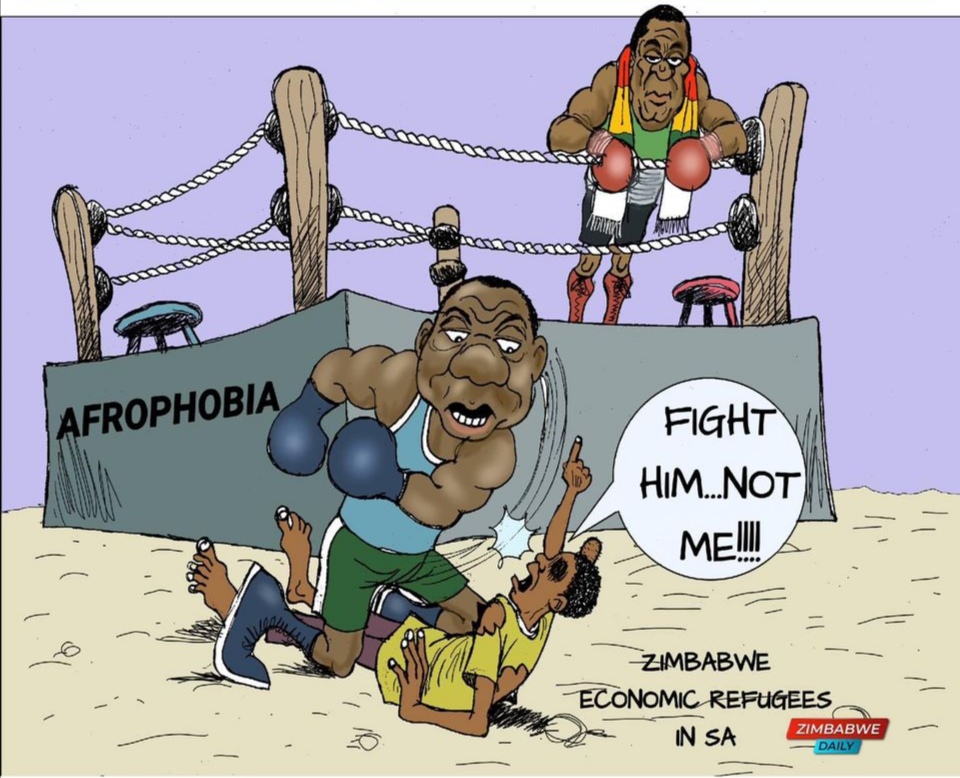 SOUTH AFRICA -Limpopo provincial health minister, Phophi Ramathuba, has said there was nothing wrong with her expressing frustrations to a Zimbabwean woman who was scheduled for a surgery at a hospital in Bela Bela, South Africa.In a video which went viral Tuesday, Ramathuba was heard confronting the patient, telling her that Zimbabwe must be responsible for her health and not South Africa.

The video has triggered debate among the two neighbouring countries and opposition parties in South Africa have demanded that Ramathuba be fired, saying she was unprofessional and xenophobic.

However, speaking to South Africa’s broadcaster SABC news Wednesday, Ramathuba defended herself, saying it was her duty to protect the people of Limpopo.

Opposition Economic Freedom Fighters (EFF) has since called for the ouster of Member of Executive Council (MEC) for health in Limpopo Province, Phophi Ramathuba following her disparaging remarks on Zimbabweans seeking health services in that country.

In a video that has since gone viral on various media platforms, Ramathuba lashed out at a Zimbabwean national who had gone to seek medical treatment at a hospital in Limpopo.

In a lengthy statement, EFF blasted the government official labelling her a “reckless populist”.

The party said her remarks “reveal a shocking hatred for a fellow human being by someone tasked with protecting and saving human life.”

The incident comes at a time when the Zimbabwean health sector is crumbling forcing locals to seek medical services in neighbouring countries including senior government officials.

However, the EFF said Ramathuba’s remarks have no justification as they were cruel and malicious and said she was unfit to hold the post and “must be released to practice her hatred of African people outside of the levers of state power”.

However, Ramathuba was unmoved by the barrage of criticism in a televised interview on South African television.

“It is my responsibility to make sure that the people of Limpopo live a long and healthy life. Even if I manage to clear backlogs in my province, I will go to Mpumalanga, North West and other provinces before I think of (attending to patients from) SADC. When people of Limpopo are waiting to be operated and they are not getting any assistance, they come to me,” Ramathuba said.

She also said underprivileged locals are pinning their hope on that country’s Rural Health Care Matters project as they have no other ways of getting treated, however, foreign nationals can at any time go back to their countries and get treated there.

Ramathuba digs in as EFF calls for her ouster

SOUTH AFRICA -Limpopo provincial health minister, Phophi Ramathuba, has said there was nothing wrong with her expressing frustrations to a Zimbabwean woman who was scheduled for a surgery at a hospital in Bela Bela, South Africa.In a video which went viral...
Share via
x
More Information