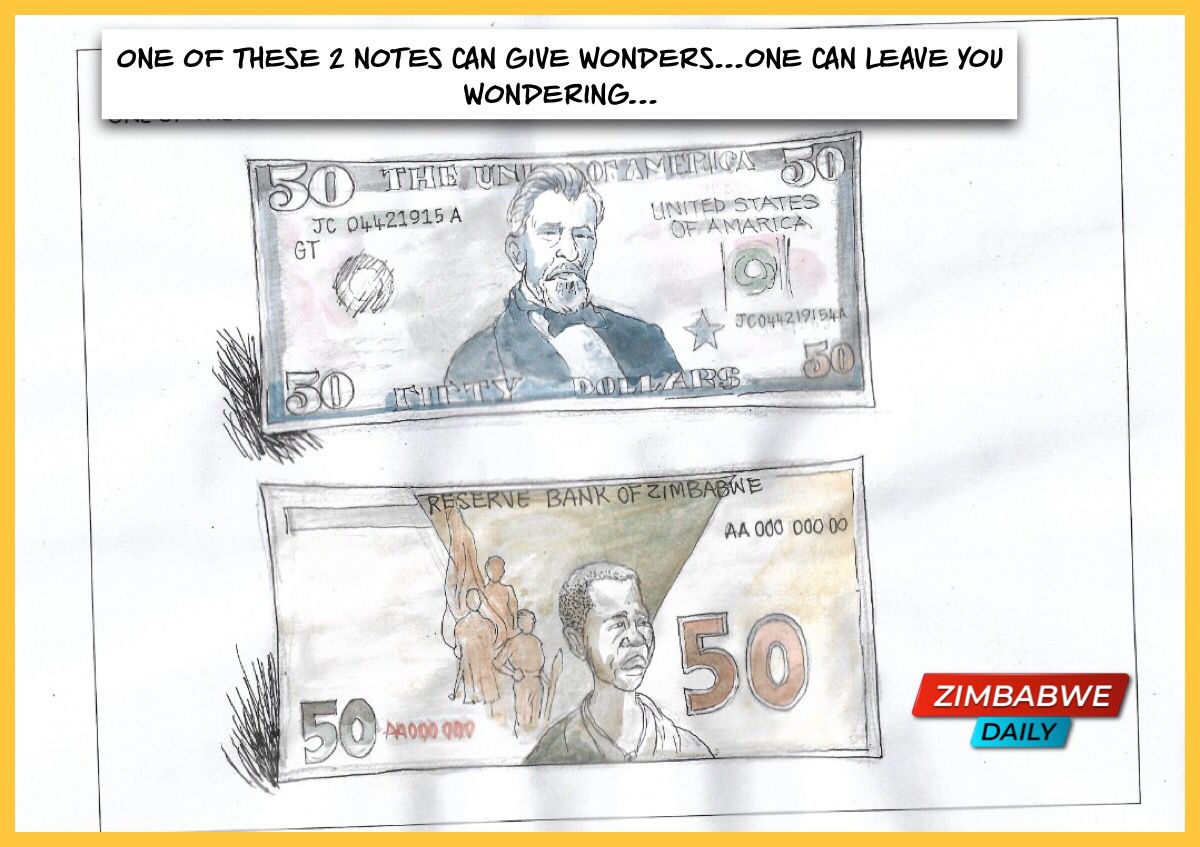 HARARE – The Zimbabwe dollar today eased by two cents against the United States dollar to average 105.6896 against last week’s 105.6684 when it appreciated against the greenback for the first time this year.

A total of 980 bids were approved today and were allotted US$39.1 million with US$32.7 million going to large companies and the balance to small businesses.

Meanwhile, the International Monetary Fund (IMF) delivered another blow to Zimbabwe’s debt crisis yesterday, saying Harare will not qualify for a special debt relief programme until it pays off its debt to the World Bank (WB).

The southern African country has cleared its debt with the IMF, but still owes the WB US$1,52 billion.

IMF spokesperson Gerry Rice told a media briefing in Washington that Zimbabwe would have to wait until conditions for international reengagement are in place and arrears to WB are resolved to qualify for the initiative, which is called the “common framework”.

HARARE - The Zimbabwe dollar today eased by two cents against the United States dollar to average 105.6896 against last week’s 105.6684 when it appreciated against the greenback for the first time this year. A total of 980 bids were approved today and we...
Share via
x
More Information