The officials are Hons Thabitha Khumalo ( Chairperson), Chalton Hwende (Secretary-General), Prosper Mutseyami (Chief Whip) and Lillian Timveos (Chief Whip in the Senate) who are part of the growing number of legislators being recalled by the Khuphe led MDC-T.

Represented by Hon Tendai Biti, the clients have made an application requesting that Justice Kwenda be removed from the case citing that Kwenda was not suitable to preside over this case as his hands are already tied.

“Kwenda has already made a judgment on a similar case involving other recalled MDC-Alliance MPs, including Basilia Majaya among others.

“So the applicants Mr Hwende and others felt that it was better that another judge who has not applied his mind to the same facts would hear the matter because if Justice Kwenda were to sit and hear arguments, it would be like asking him to revisit, to sit as a court of appeal or a court of review in his own judgment which is not in the best interest of justice at all, ” he added.

The recalled legislators are fighting the decision made by Mudenda to accept their recalls from the  Khupe and Mwonzora team. They argue it was an illegal recall which should not be accepted. 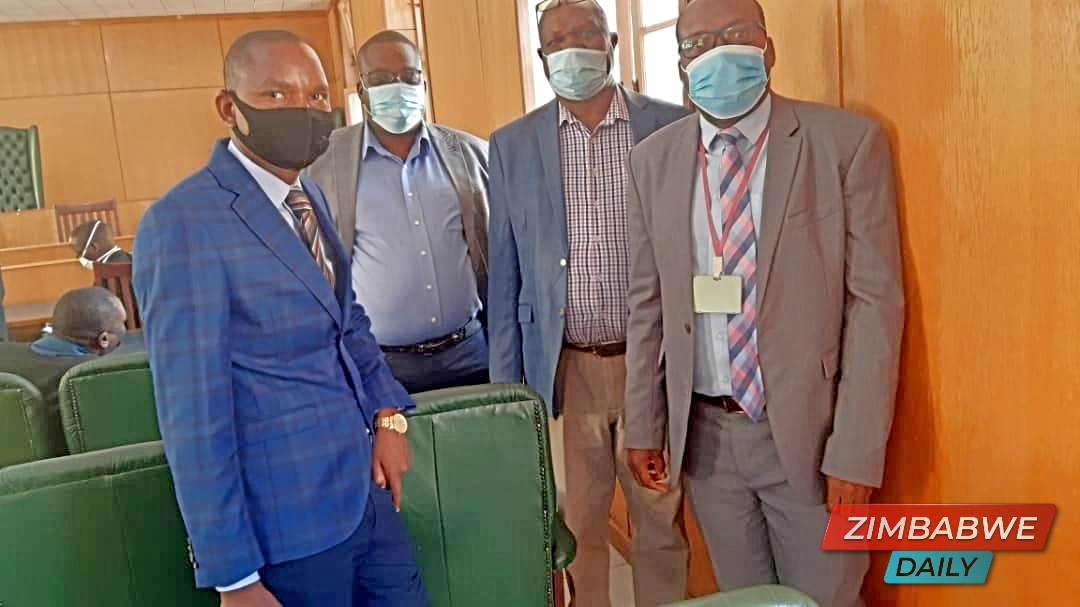