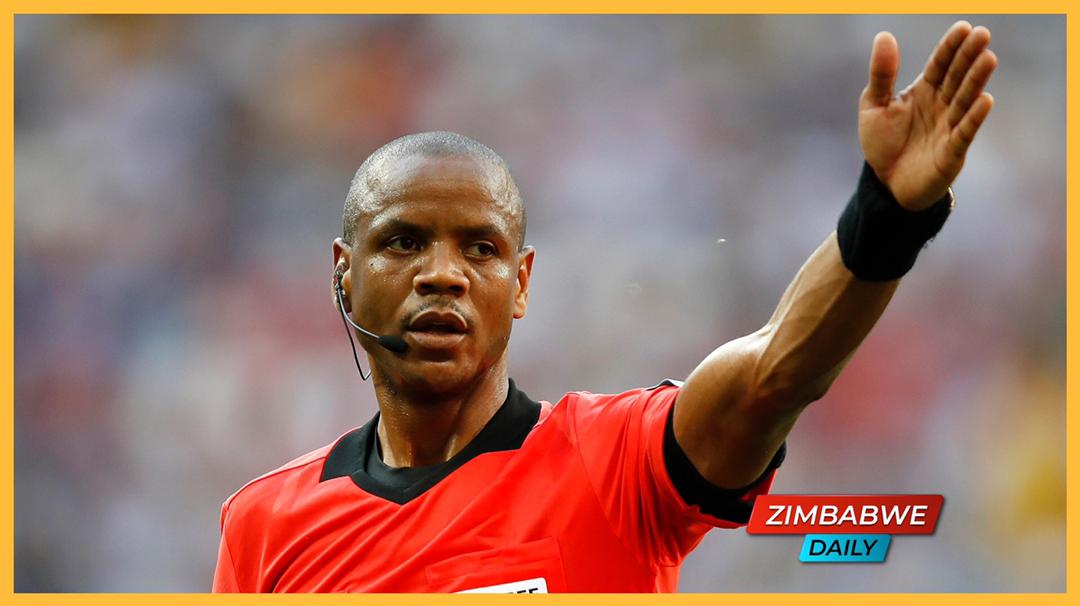 ZAMBIA – The referee who blew for full-time early in a 2021 Africa Cup of Nations (AFCON) finals match claims he could have died of heatstroke.

The Group F match in Limbe on Wednesday, 12 January concluded in controversy as coaching staff from Tunisia, who were trailing 1-0 and playing against 10 men, ran onto the pitch to confront Sikazwe and his assistants about the early finish.

However, Sikazwe stood by his decision and needed security staff to escort him off the pitch.

Twenty minutes later tournament organisers ordered the game to be played to a conclusion but Tunisia’s players did not return to the field and Mali were declared winners.

The North Africans then filed a formal complaint to the Confederation of African Football, but that was rejected and the result stood.

Speaking to Zambian media on his arrival back in the country, Sikazwe said the impact of the weather in Limbe was the reason for his erratic performance in the second half. He said:

I have seen people going for duties outside the country and come back in a casket,” he said.

I was very close to coming back like that.

I was lucky I didn’t go into a coma. It would have been a very different story.

I think God told me to end the match. He saved me.

I got confused – I couldn’t hear anybody.

The weather was so hot, and the humidity was about 85%.

After the warm-up, I felt the [conditions] were something else. We were trying to drink water but you could not feel the water quenching you – nothing.

But we [match officials] believe we are soldiers and we go and fight.

Everything I was putting on was hot. Even the communication equipment, I wanted to throw it away. It was so hot.

I reached the point where I could start hearing some noise and I thought someone was communicating with me and people were telling me ‘no you ended the match’. It was a very strange situation.

I was going through my head to find who told me to end the match. Maybe I was talking to myself, I don’t know. That is how bad the situation was.

Cameroon’s topical conditions, which have seen some games played in temperatures over 30C and high humidity, have caused issues at the Nations Cup – with defending champions Algeria citing them as a factor in their opening 0-0 draw with Sierra Leone.

The second half saw several stoppages including two video assistant referee (VAR) reviews, a drinks break and five windows for substitutions, and at least five minutes of injury time would have been expected to have been added on.

However, Sikazwe said he was not able to communicate with the rest of his officiating team.

The day after the Tunisia-Mali game Sikazwe went to the hospital for heart, blood and physical tests –

ZAMBIA - The referee who blew for full-time early in a 2021 Africa Cup of Nations (AFCON) finals match claims he could have died of heatstroke. Zambian Janny Sikazwe ended Tunisia’s game against Mali 5 minutes before the 90 minutes were up and allowed th...
Share via
x
More Information