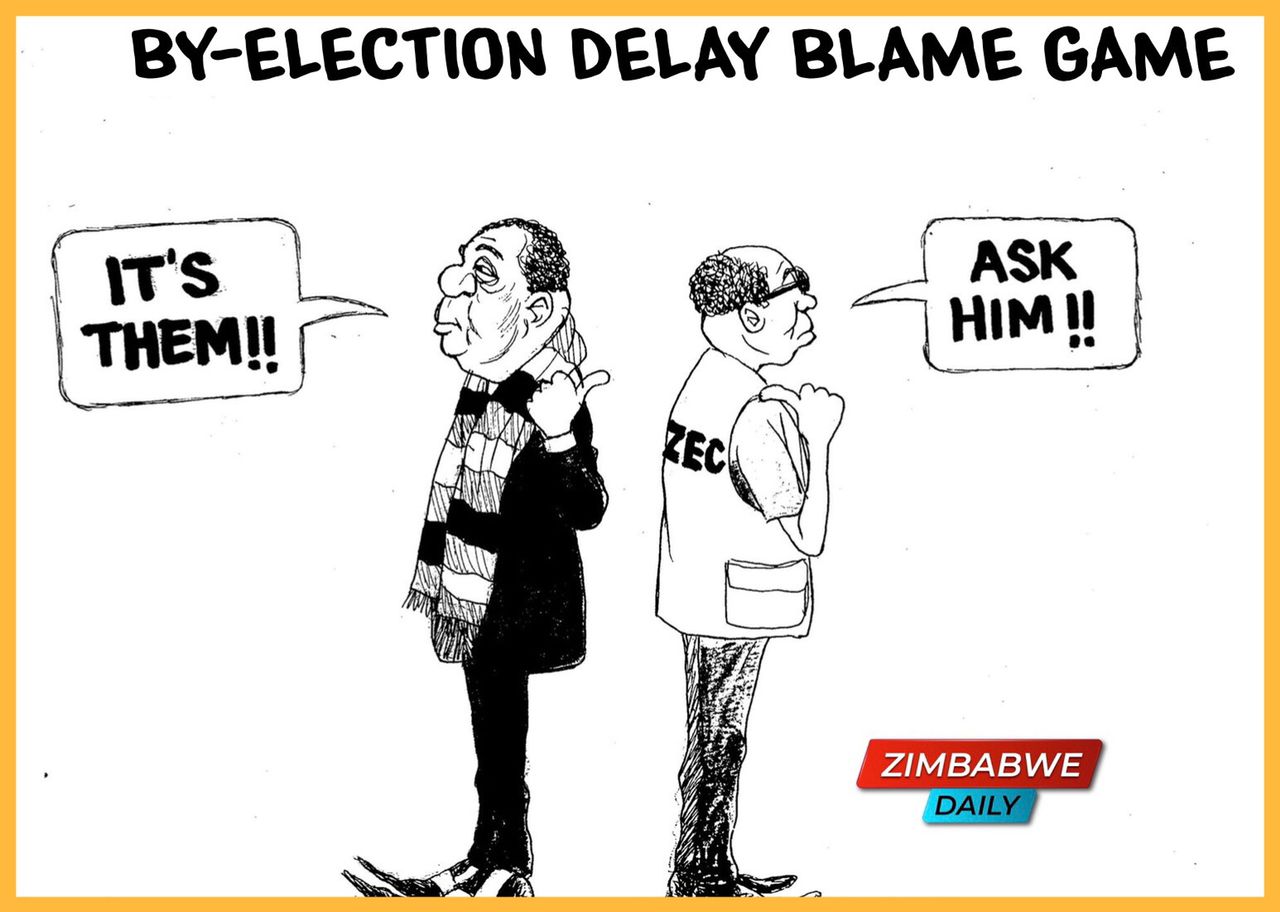 HARARE – The Combined Harare Residents Association (CHRA) on Tuesday petitioned Parliament asking it to summon the Zimbabwe Electoral Commission (Zec) and the Health and Child Care ministry over continued suspension of by-elections.

Zec chairperson Justice Priscilla Chigumba recently said the electoral body was ready to conduct elections, but was waiting for the lifting of the SI.

They fell vacant after the MDC-T led by Douglas Mwonzora recalled several MPs and councillors affiliated to the MDC Alliance led by Nelson Chamisa.

About 15 proportional representation seats have been filled with Mwonzora’s MPs, while about 28 seats need by-elections to be filled.

In its petition to Parliament, CHRA said the continued suspension of the polls was unconstitutional.

“The petitioner beseeches the Parliament of Zimbabwe to protect the Constitution and democratic governance in Zimbabwe, ensure that the provisions of the supreme law are upheld and that the State and all institutions and agencies of government at every level act constitutionally and in the national interest and account to Parliament by exercising its constitutional mandate,” the petition reads.

CHRA cited sections 67 and 158(3) of the Constitution, which among others give every Zimbabwean the fundamental right to free, fair and regular elections for any elective public office.

The residents want government to lift SI 225A/2020 saying COVID-19 infections had slowed down.

“We require Zec and the Ministry of Health to appear before Parliament to clear the discord and dispel the speculation around the holding of by-elections. “It (Zec) must publish plans and measures to hold by-elections while enforcing the observance of strict COVID-19 guidelines.”

President Emmerson Mnangagwa has said by-elections will be held during the first quarter of 2022.

HARARE - The Combined Harare Residents Association (CHRA) on Tuesday petitioned Parliament asking it to summon the Zimbabwe Electoral Commission (Zec) and the Health and Child Care ministry over continued suspension of by-elections. Vice-President and Heal...
Share via
x
More Information