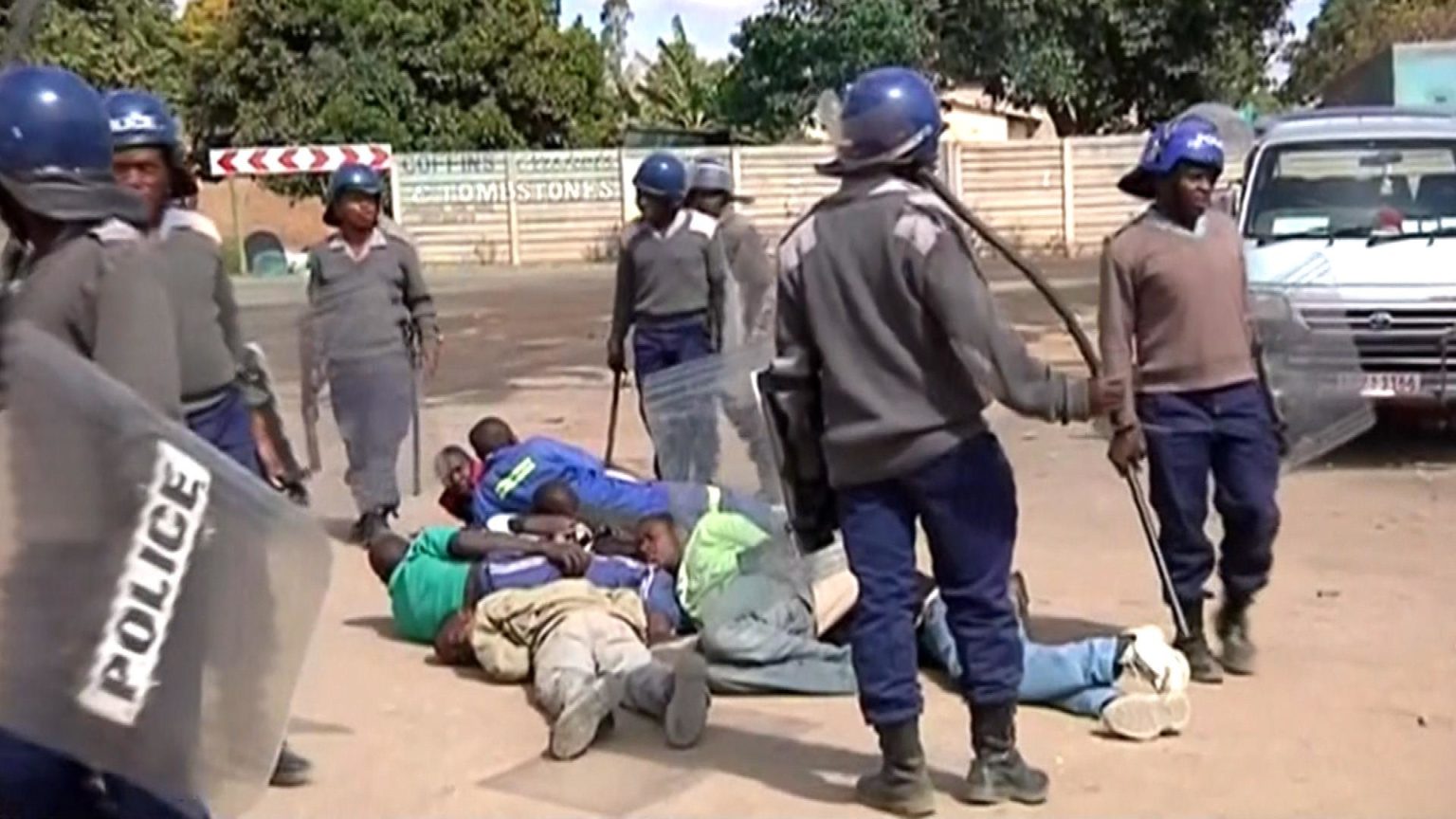 HARARE – Baton wielding police officers have descended on University of Zimbabwe (UZ) students who were protesting against fees hike Wednesday. The University’s authorities recently substantially increased tuition and accommodation fees. The demo was suppossed at 11am but the cops camped on the UZ premises as early as 6am.

They pounced on the students as soon as they came out of their hostels waving placards and chanting denigratng slogans.

A political science student at the university said: “The moment some students started to demonstrate at UZ around 11am today the riot police was already there so they arrested them and from there they were taken to the security department.”

“Counsel Nontokozo and her workmates are at Avondale Police Station to help those arrested.”
NewZim 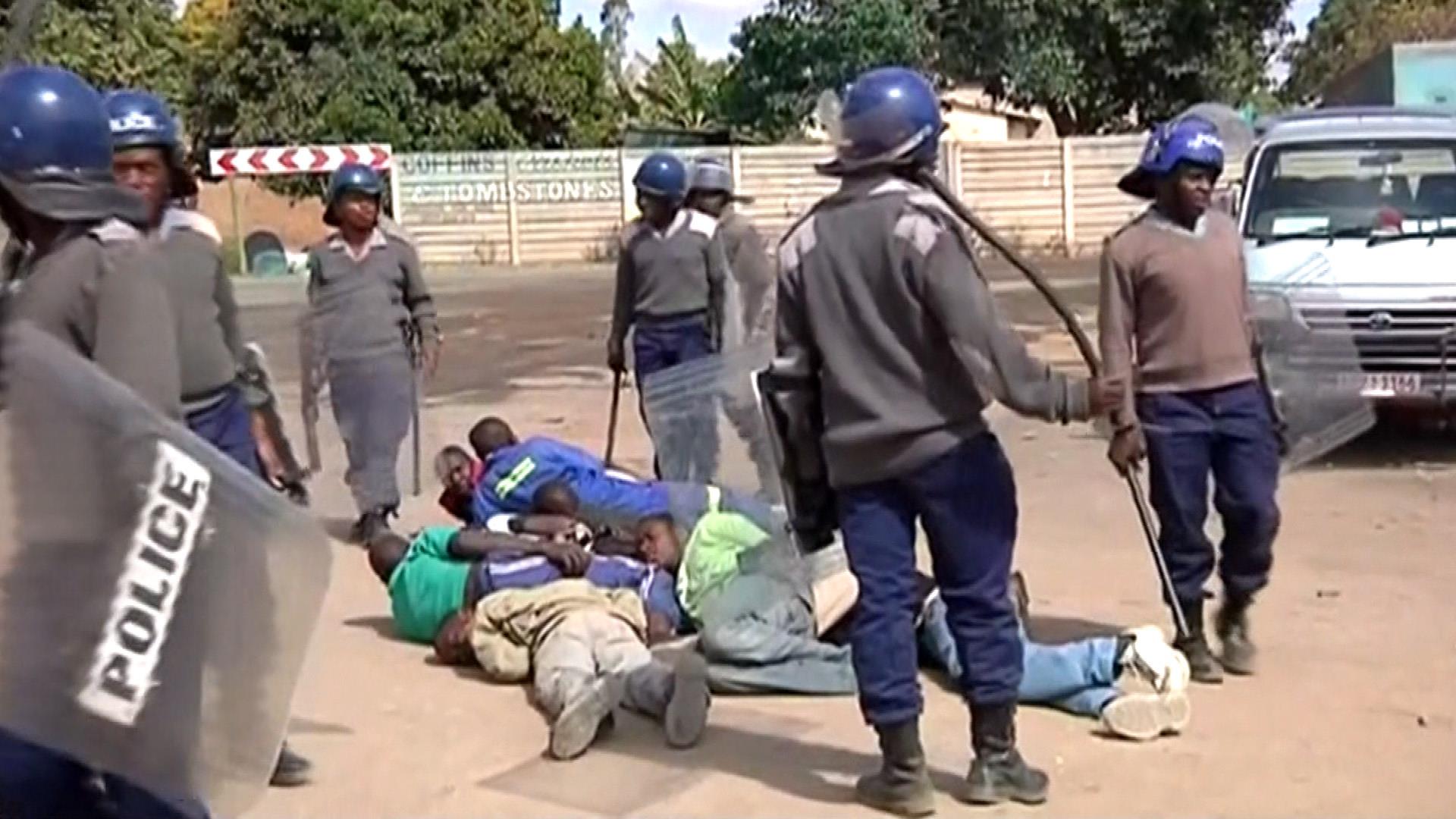