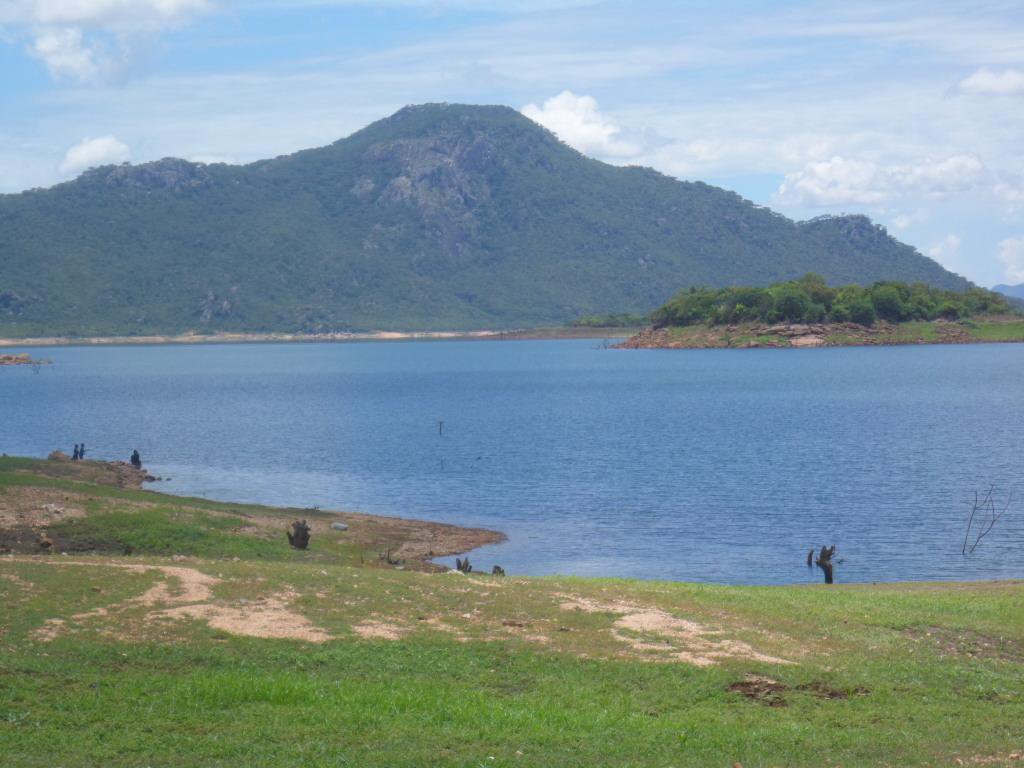 RUSAPE – Residents from Rusape have expressed concern over the alarming water levels at Rusape dam which is a result of the re-chanelling of water to Chiredzi, Green fuels as well as the continued drought experienced in the region.

Residents say they are concerned as they are now failing to get constant supply of water while villagers from nearby areas are now also struggling to get fish from the dam.

However, they said the signs were positive that they were going to get enough rainfall to fill up the dam.

The Rusape Town Council has also shifted the water pumps to a strategic point to ensure residents do not go for days without the precious liquid.

Speaking to the Post on Sunday, Zimbabwe National Water Authority (ZINWA) Corporate Communications and Marketing Manager, Marjorie Manyonga said the Authority’s priority was to save lives.

She said, “In the even of drought and water stress, water resources management principles requires that priority be given to human life hence during drought years priority is accorded to Rusape Town Council ahead of any other interests.”

The Town Council’s acting secretary, Engineer Chidenga also told the Post that they were able to supply water demand for over 35 000 residents but they were struggling due the a faulty ZESA line which has not been fixed since March.

Chidenga also bemoaned the failure by residents to pay their rates and also the fact that the Authority was collecting rates in local currency while most of the materials were being purchased in the United States Dollar.

RUSAPE - Residents from Rusape have expressed concern over the alarming water levels at Rusape dam which is a result of the re-chanelling of water to Chiredzi, Green fuels as well as the continued drought experienced in the region. On 21 November 2020, the...
Share via
x
More Information