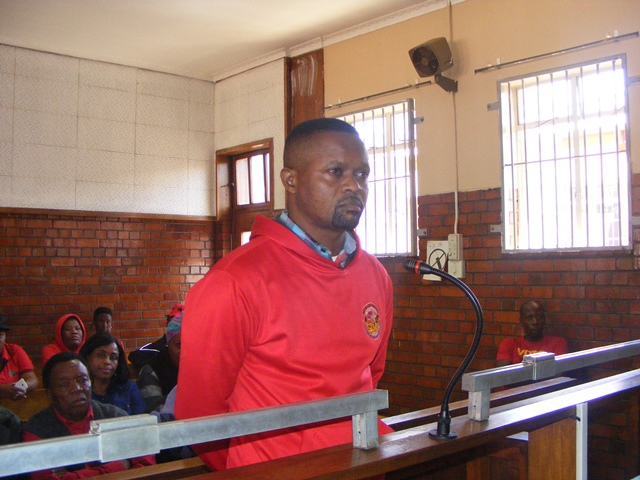 #INTERNATIONALNEWS – A controversial 48-year-old South African pastor has received a 37-year jail term for bedding five female congregants whom he claimed he was blessing, news 24 can exclusively report.

The National Prosecuting Authority (NPA) said William Emeka’s modus operandi was make fibs to the victims that they had a problem that he could resolve by bedding them.

As a result, he was found guilty of 19 counts of r_pe and three counts of s_xual assault after the women eventually exposed him.

The Congolese national was also found to have been in the country with a falsified residence permit.

“Emeka told one of his victims who was also assisting with babysitting Emeka’s children that by sleeping with him he was helping her take things that were inside her out, and until those things came out, she would not be able to conceive,” said North Gauteng NPA spokesperson Lumka Mahanjana.

Mahanjana said one of his victims became pregnant as a result of the rape and could not determine whether the father of her child was the pastor or her husband.

By 2018, the women stopped attending church, while he also made the bizarre claim to the congregation that he had made a woman’s pregnancy “disappear”.

Comment was not immediately available from four numbers listed on the church’s Facebook page, including its prayer line. Its page explains that to be a member of the church one must only have heterosexual relationships, within the confines of legal matrimony.

The church’s slogan was “By fire by force we overcame the devil in Jesus name”, and as the Prophet of God Sonar General Emeka claimed to have restored a boy’s ability to walk.