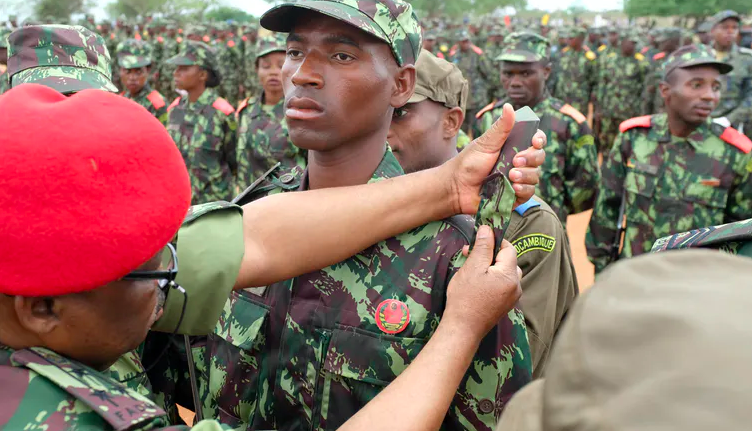 WINDHOEK – The SADC Parliamentary Forum unanimously adopted a motion calling for  regional countries to intervene and stop the ongoing insurgents in the northern parts of Mozambique.

The motion was adopted at the 48th Plenary Assembly Session of the SADC Parliamentary Forum which virtually convened on Friday and Saturday.

“The terrorist attacks in the Republic of Mozambique  are threatening the country’s security and sovereignty and undermining efforts to consolidate the rule of law and democracy,” said Mudenda.

Mudenda also argued that the terrorists in Mozambique had killed many innocent civilians, displaced others and that it posed  a threat to the peace and stability in the region.

Angolan Member of Parliament Honourable Josefina Diakite, seconded the motion highlighting that the SADC country needed urgent action and solidarity as the situation was becoming a humanitarian crisis.

She said “I underline the need for us to stand in solidarity and to fight what is happening against democracy in Southern Africa and destabilising the peace in Mozambique.”

“As a country we are praying for a regional coordinated response to curb these terrorist acts which will soon spiral in other provinces of Mozambique and will definitely impact on the economies of neighbouring counties and the regional bloc at large.

We plea for Troika (SADC Troika of the Organ on Politics, Defence and Security Cooperation) intervention,” added the Eswathini Speaker, Petrus Mavimbela.

The motion was also supported by other legislators from the region including South African MP Honourable Darren Bergman, South Africa Speaker of Parliament Thandi Modise and the Namibian Speaker, Professor Peter Katjavivi.

Mozambique President Filipe Nyusi in May pleaded with the region to assist with the response to the attacks.

Recently, the regional Heads of States met in Gaborone and  finalised a comprehensive regional response to the terrorist attacks in Mozambique.

WINDHOEK - The SADC Parliamentary Forum unanimously adopted a motion calling for regional countries to intervene and stop the ongoing insurgents in the northern parts of Mozambique. The motion was adopted at the 48th Plenary Assembly Session of the SADC Pa...
Share via
x
More Information