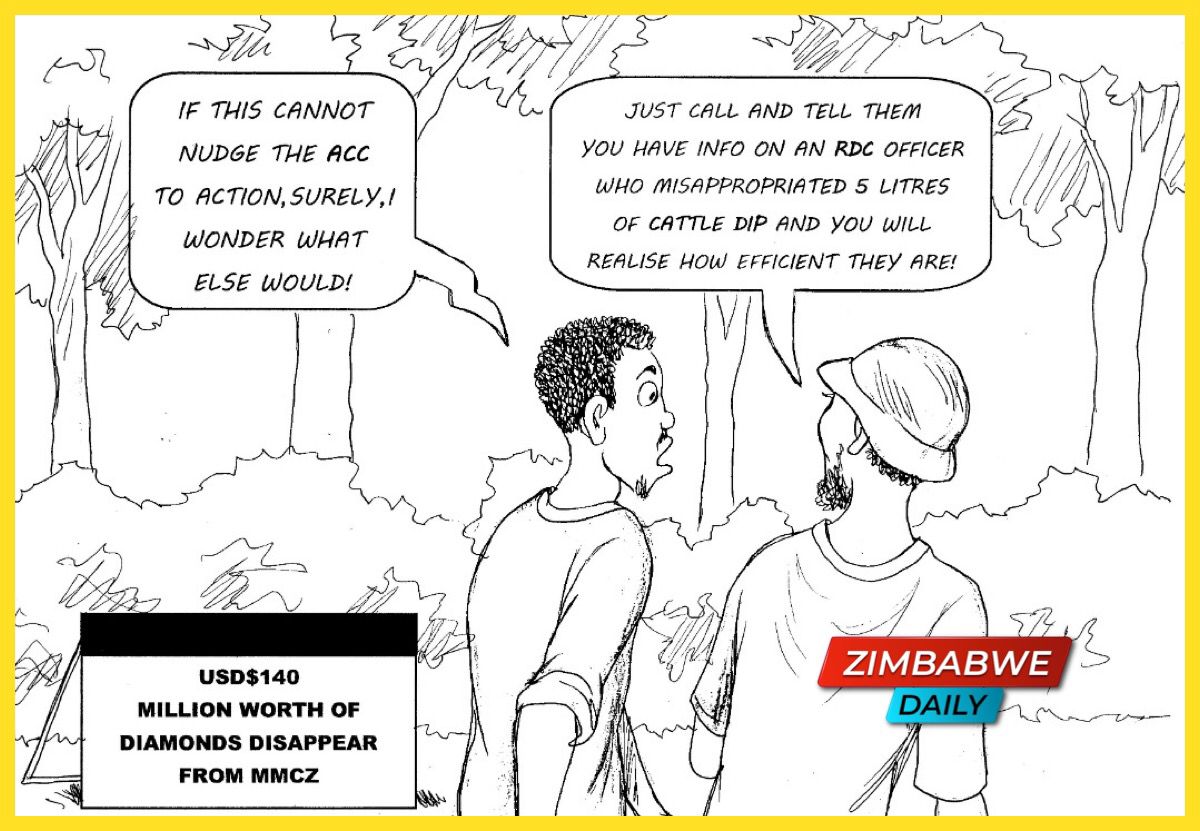 Provincial youth chairperson Mnothisi Nsingo told NewsDay that people have had enough of the United States of America and European Union-imposed sanctions and were calling for their removal.

“We are marching because we want to show America that we are not happy with them for slapping us with sanctions. Instead, their sanctions are affecting ordinary people. What they are doing to us is wrong,” Nsingo said.

“If you see people going out to the streets, it simply means that they have had enough. They want change so that they can improve their lives. Sanctions are blocking us from achieving a lot as a nation. How do we develop if there are sanctions imposed on us? We need them lifted,” he said.

Nsingo said if sanctions were removed, investment would pour into the country and solve the economic stagnation of cities like Bulawayo.

However, in interviews with NewsDay, some Bulawayo residents said sanctions were being used as a scapegoat to cover up for government’s failure to address the economic hardships afflicting the country.

Khethiwe Tshuma said the economy was struggling because of corruption.

“There is a lot of corruption in the country. We are losing our gold through smuggling while government is mum about it. Government officials are wasting their energy talking about sanctions instead of rebuilding the economy,” Tshuma said.

“We need change in the country and young people must be given a chance to lead,” Tshabalala said.