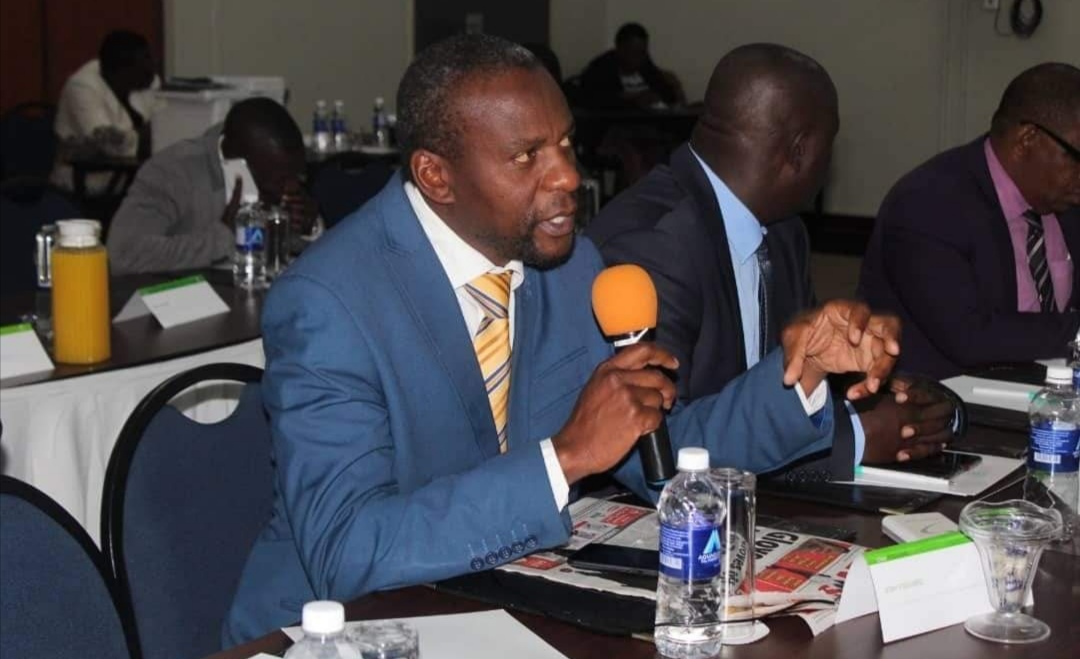 HARARE – Settlement Chikwinya, who is a legislator for Mbizo constituency has challenged Zanu-Pf members of parliament to bring evidence of how the sanctions have destroyed the economy and he will bring evidence to show how corruption has done more damage.

He was speaking during a point of privilege in parliament saying it was time the facts were laid out.

“I rise on a point of privilege in that on the 25th of October, Zimbabwe commemorates what it calls Anti Sanctions Day. These are conditions that are being labeled as making life difficult for the majority of Zimbabweans.

“As a Member of Parliament, various persuasions have been given especially by the government and the ruling party. From an opposition perspective, I think it is now time that we lay bare the facts of what is affecting our economic performance,” said Chikwinya.

Zimbabwe on the 25th of October celebrated the Anti-Sanctions Day commemorations, a day set aside by the government and the SADC counterparts to voice out against the sanctions that were imposed on Zimbabwe at the turn of the century.

The government has continued to blame the country’s economic woes on the Western imposed sanctions, particularly the Zimbabwe Democracy and Economic Recovery Act (ZIDERA) by the United States.

While on the other hand, the opposition has constantly argued that the economy is in this state due to corruption and bad governance.

While sanctions also have an impact, some have argued that the government cannot simply March and expect the sanctions to be lifted, rather they should make the necessary reforms.

HARARE - Settlement Chikwinya, who is a legislator for Mbizo constituency has challenged Zanu-Pf members of parliament to bring evidence of how the sanctions have destroyed the economy and he will bring evidence to show how corruption has done more damage....
Share via
x
More Information