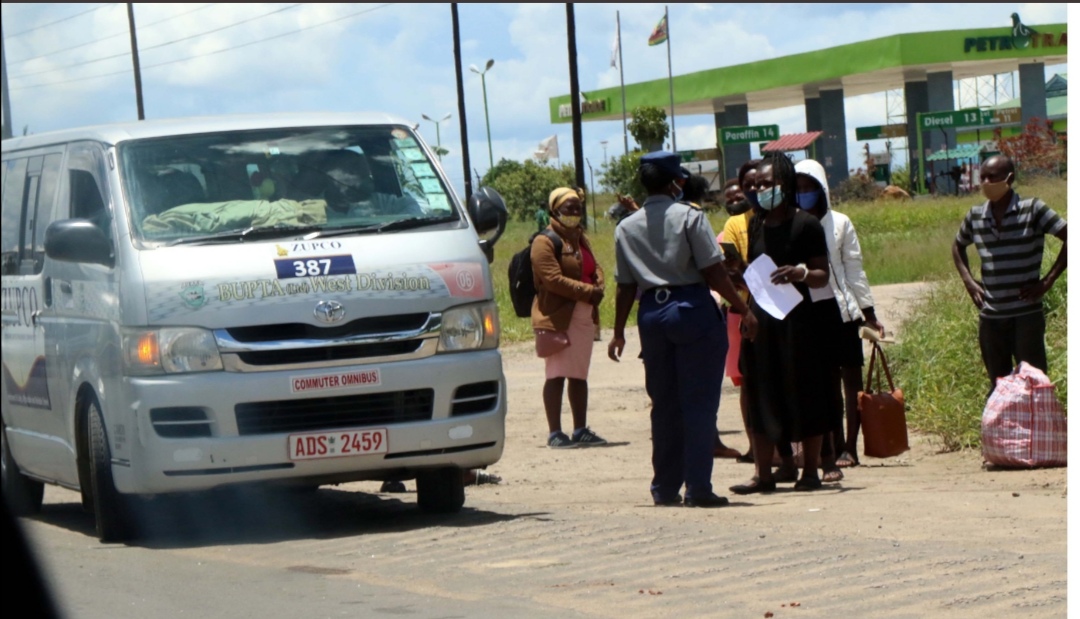 ZIMBABWE – Thousands of people across the country were on Wednesday arrested for violating level four lockdown regulations, police said on Thursday.

More than half of the suspects were said to have been arrested for not wearing face masks.

Zimbabwe entered another phase of level four lockdown on Tuesday 5 January 2021 as the country battles with the second wave of the coronavirus pandemic.

“The public should prioritise the health, safety and security of all. Let’s not be reckless in this Covid-19 environment.”

Announcing the tightened lockdown measures, Vice President and Minister of Health Constantino Chiwenga said the government had decided to reintroduce the lockdown after the country witnessed a surge in infections which saw the number cases almost double in less than two months.

Police have issued a stern warning against anyone caught in violation of the lockdown measures.

However various associations, particularly from the informal sector have continued to petition government to review the measures so as to allow them to operate.

This has been necessitated by the fact that government has not provided sufficient safety nets to cushion ordinary citizens against the harsh economic effects of the lockdown.

ZIMBABWE - Thousands of people across the country were on Wednesday arrested for violating level four lockdown regulations, police said on Thursday. More than half of the suspects were said to have been arrested for not wearing face masks. Zimbabwe entered...
Share via
x
More Information