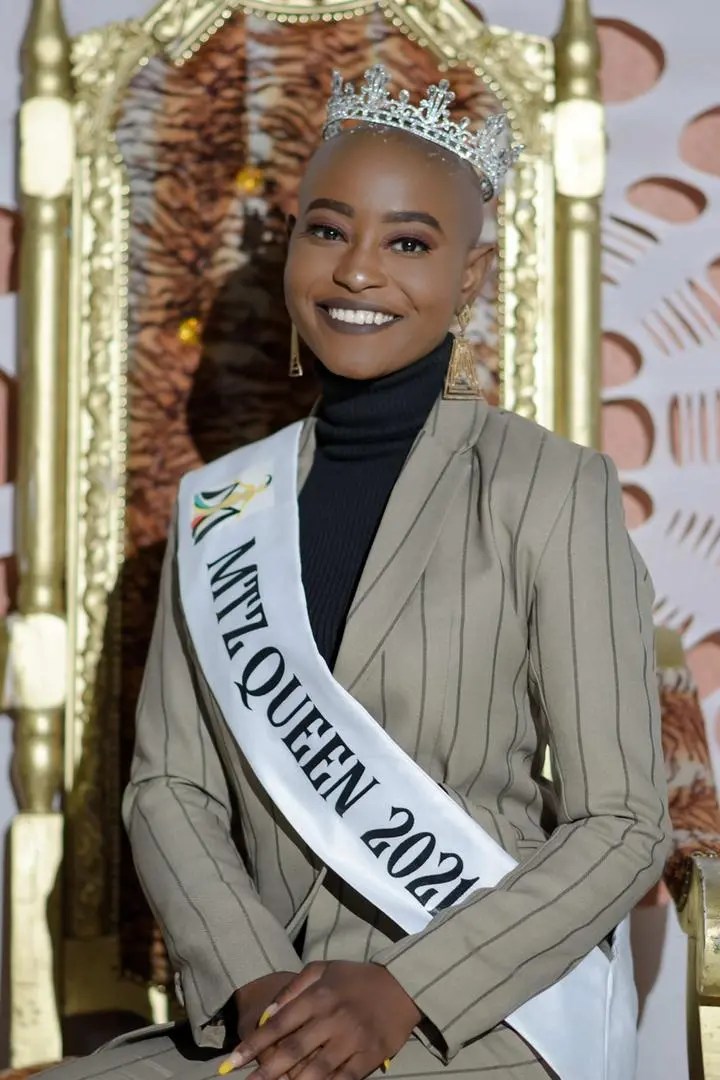 Second-year Lupane State University student, Chipo Mandiudza is alleged to have been manipulated into resigning after reigning as Miss Tourism for just two days.

Speaking during an interview, Chipo’s manager Godwill “G-Factor” Tasunga refuted allegations that Chipo’s nudes were leaked on social media as he revealed that there were no nude pictures in the first place.

Tasunga claims the alleged ‘nudes’ are merely screen grabs from a raunchy display on Instagram Live that Chipo did.
Tasunga claims the Miss Tourism Zimbabwe pageant organizers coerced Chipo into writing a resignation letter after as they panicked from the public scrutiny over their selection of a winner in unclear circumstances.