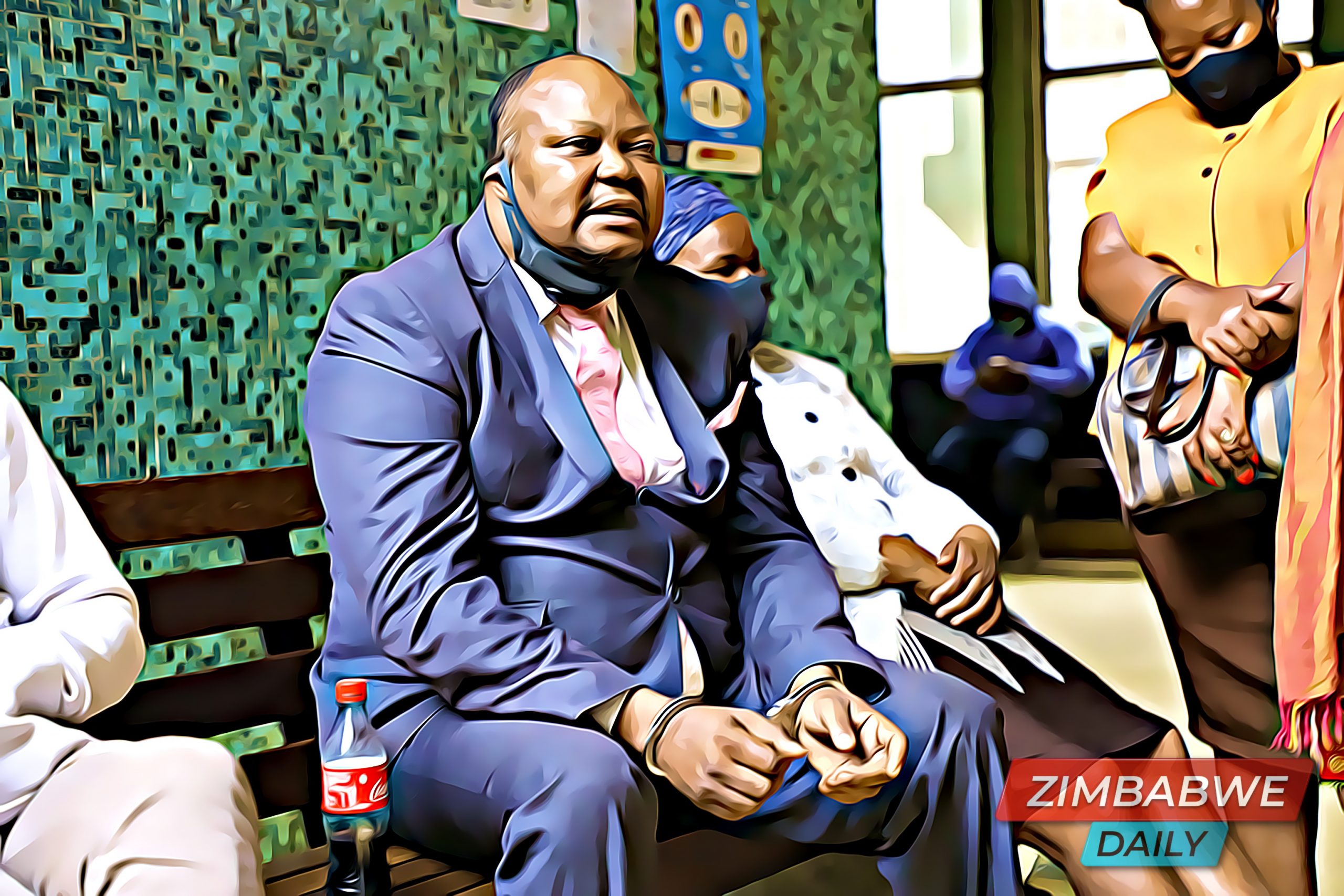 Sikhala is an outspoken critic of the government and is the Spokesperson of the 31st July Movement.

He had been in hiding after he was put on the ZRP wanted list on allegations of inciting public violence.

The state has been on a massive clamp down on critical voices since they used the state security to thwart the 31 July planned peaceful demonstration against corruption.