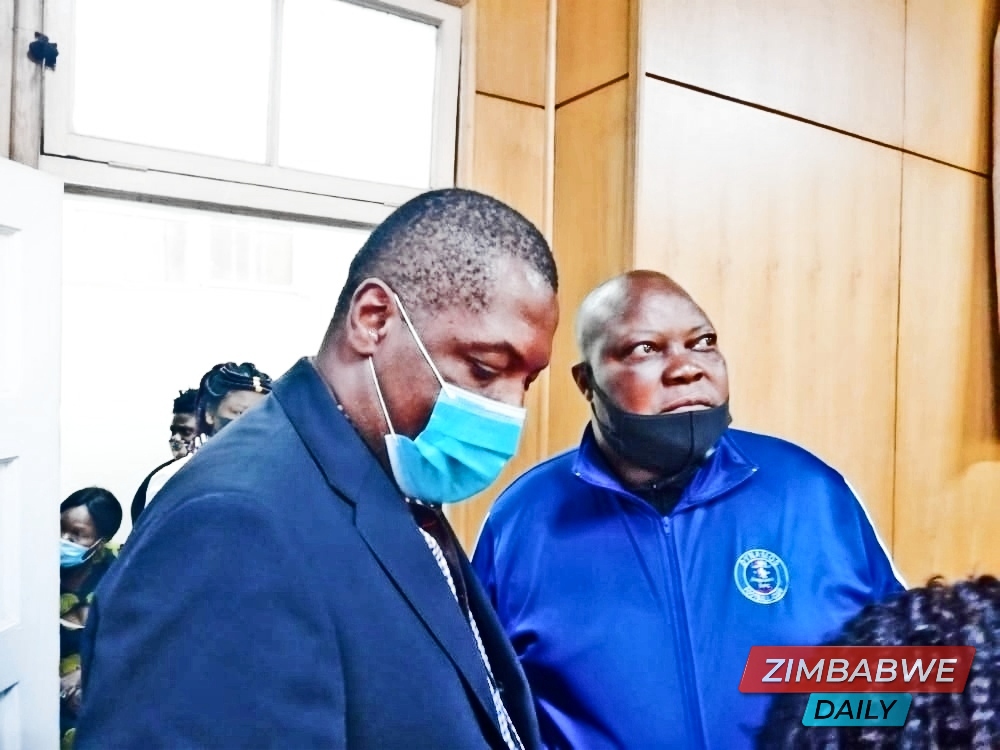 This was confirmed by Sikhala’s lawyer, Harrison Nkomo yesterday after they were given the opportunity to argue for the granting of bail.

Nkomo also confirmed that his client is still not feeling well and that efforts are being made that he be attended to by his private doctor.

“I am glad to announce that consistent with our wish, today the High Court granted us the opportunity to argue the bail appeal in respect of his case against the state. We argued before Justice Ndewere who apparently has reserved the ruling to consider the cases that he was referred to and also the submissions, so once she is ready with the judgement, she indicated that she will advise us,” said Nkomo.

” We still have challenges with his health, he has swollen feet and sadly his private doctor hasn’t had access to him in prison.”

His bail appeal had failed to kick off last week after the Magistrates refused to sign record proceedings.

The MDC-Alliance vice chairman has been in prison since 21 August facing charges of inciting public violence after he supported anti-corruption demonstrations that were planned for 31 July 2020.

Sikhala had been in hiding before his arrest after the police had put him on the wanted list as they clamped down on the organisers of the 31 July anti-corruption protests.

He was denied bail by magistrate Lazini who said Sikhala was a flight risk leading to the current High Court appeal.

Veteran Journalist, Hopewell Chin’ono who is out on bail and facing similar charges was in court in solidarity with Sikhala.

Tsvangirai’s poor judgement is a free gift to Mugabe

I dont have to go to Singapore for treatment – Tsvangirai

HARARE - Job Sikhala yesterday had his bail application judgment reserved to an unspecified date by Justice Erica Ndewere. https://youtu.be/yqkL6b_3690 This was confirmed by Sikhala's lawyer, Harrison Nkomo yesterday after they were given the opportunity ...
Share via
x
More Information
x