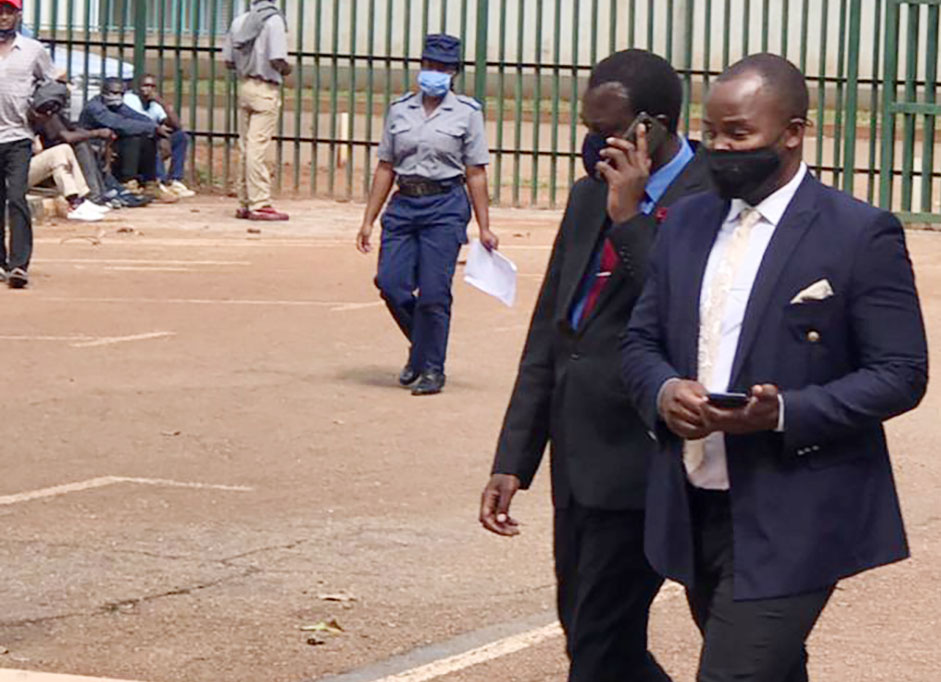 Mukondiwa has been charged with aggravated indecent assault.

“The allegations are of aggravated indecent assault. The accused person actually is said to have inserted his penis into the student’s anus,” said Lucky Dube who is representing the accused.

It is alleged that Mukondiwa intoxicated the said student then inserted his penis on the boy after calling him to his house on the pretext that he wanted to assist him to pay his school fees.

Dube also signalled that they will be approaching the High Court for a bail appeal.

A vote for Ncube is a vote for Mugabe

HARARE - Zimpapers Television Network(ZTN) anchor and journalist Robert Mukondiwa has been remanded in custody to 12 April 2021 facing allegations of sodomising an Upper Sixth student. Mukondiwa has been charged with aggravated indecent assault. 'The alle...
Share via
x
More Information
x