Sort out currency mess, or resign 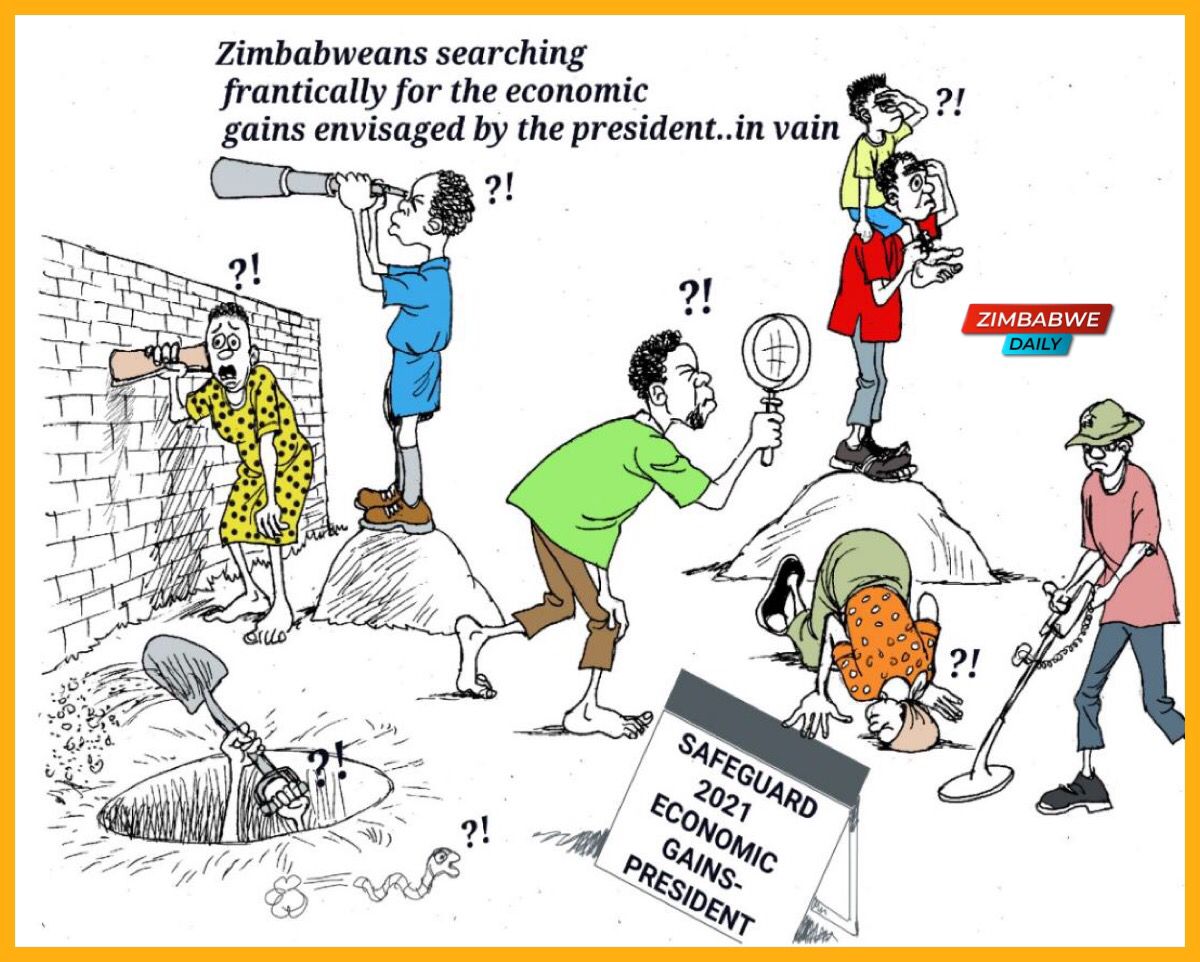 HARARE – It was refreshing to note at the weekend that despite the propaganda portraying the Zimbabwe dollar as strong, Clemence Chiduwa, the Finance deputy minister, took the bull by the horns and publicly acknowledged that things were not as rosy as they claim. Government, he said, was now worried about the rampaging black-market exchange rate.

He said authorities were scrounging around for solutions to the crisis. Zimbabweans have lost confidence in their currency, and are trooping back to the United States dollar, which they know preserves value. If they don’t take precautions to preserve value in foreign currency, their savings will be decimated by exchange fragilities and high inflation.

Scarily, this may be at the same scale as a decade ago, when hardworking individuals were turned into beggers due to economic mismanagement.

Surely, this sad episode must not recur. Those sleeping behind the wheel will be judged harshly by Zimbabweans who have suffered because of the transgressions of the elite.

This is why, despite calls for local consumers to dump the United States dollar, the markets are speaking to the contrary. And there is no truth that is better than what market forces dictate.

However, now that authorities are acknowledging that after destroying this economy between 2000 and 2008 they have messed up again, it is time to take a hard look at themselves and see if they are fit to remain in office. Prices have been rocketing at a frightening pace, individual savings have been decimated for the second time in a decade, and drug shortages are haunting the country’s hospitals again.

In cities citizens are living side-by-side with sewage, which has become part of their daily lives. It is no longer surprising for Zimbabweans to go without electricity for many months, or to spend weeks without running water. In fact, it has become so bad for some residents that they get surprised when water continuously flows out of their taps.

Chiduwa’s admission must be twinned with concrete action to reverse the crisis threatening to tear Zimbabwe apart. By real action, we mean addressing all factors that are causing human suffering at such a wide scale.

These include stabilising the exchange rate, and making foreign currency available to companies and individuals who need it. It is not true that Zimbabwe has no foreign currency.

If foreign currency was in short supply, top dogs in government would not be importing expensive luxuries and travelling abroad for holidays. If Chiduwa and his boss, Finance minister Mthuli Ncube have no capacity to address these problems, they should resign and pave way for citizens with the willpower to resolve the crisis before it blows out of control.

Sort out currency mess, or resign

HARARE - It was refreshing to note at the weekend that despite the propaganda portraying the Zimbabwe dollar as strong, Clemence Chiduwa, the Finance deputy minister, took the bull by the horns and publicly acknowledged that things were not as rosy as they...
Share via
x
More Information